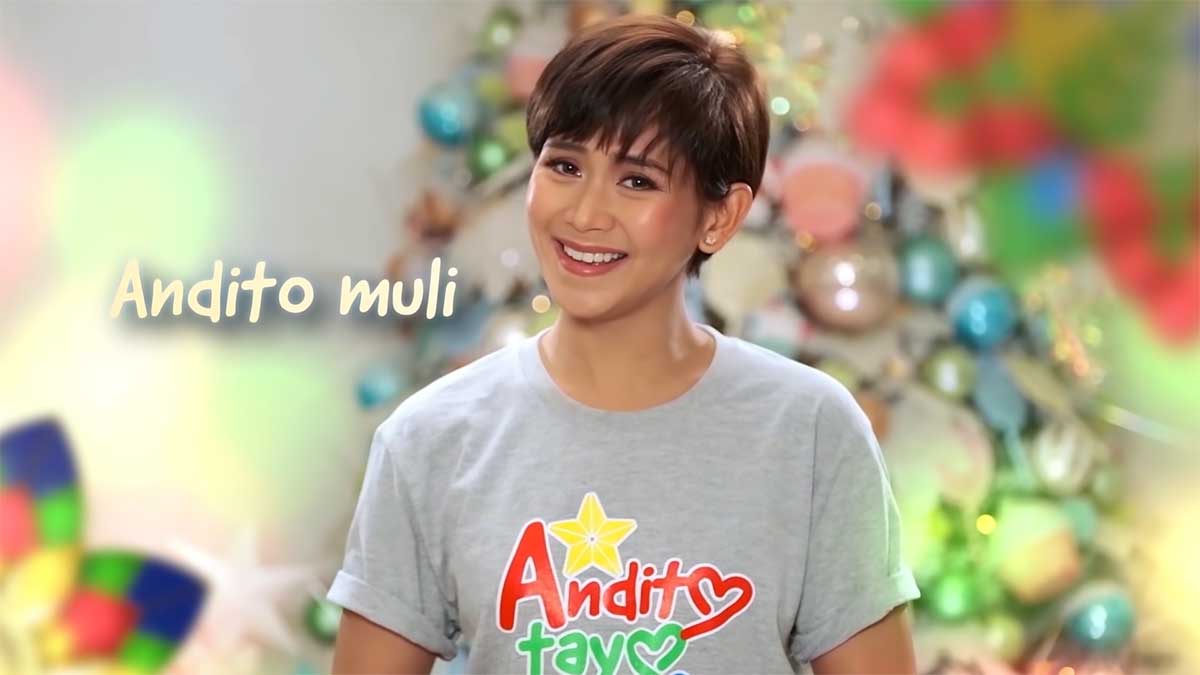 After almost two years of taking a break from showbiz commitments, Sarah Geronimo will be more visible in film and TV this 2022.

This is according to VIVA head honcho Vic del Rosario Jr. when he was asked about Viva's prize star—the singer, actress, TV host, concert performer, and celebrity endorser Sarah G—during his PEP Exclusives interview on November 8, 2021.

Sarah’s absence, says the man the showbiz industry knows as Boss Vic, is simply because she was still in the “honeymoon stage” in her marriage to Matteo Guidicelli.

“Hinayaan ko, kasi that was the time na pwede siyang magluto, she was making a lot of the decisions on her own. Ngayon regular ang exercise, ang ganda ng katawan, mas may time siya doon. Nadadala naman ni Matteo.”

It is Boss Vic who, as the man directly managing Sarah's career, told the star she should start working again. Expectedly, Sarah has personal apprehensions because of the pandemic, the manager reveals.

This means that Sarah could be returning to her weekly Sunday show, ABS-CBN's ASAP Natin ‘To, by next year.

To kickstart Sarah’s comeback, she shot for ABS-CBN’s Christmas station ID of 2021, for which a lyric video was released November 8.

She is also expected to do a project under VIVA’s streaming platform, VivaMax.

With VIVA celebrating its 40th year this month, Boss Vic acknowledges that Sarah has been a huge help in establishing the company’s standing among artists.

Sarah has been with VIVA since 2003 after winning the VIVA-produced singing competition Star For A Night.