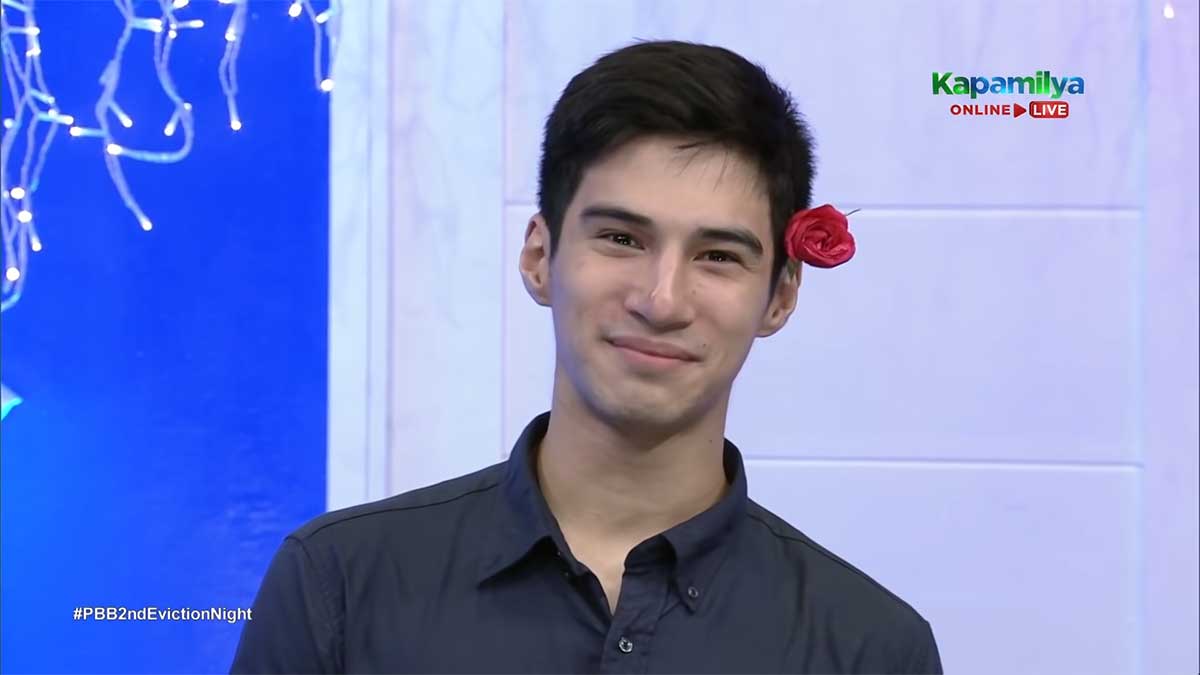 Albie Casino was evicted from the Pinoy Big Brother house yesterday, November 13, after getting the lowest number of save votes among the four nominated housemates.

Just like the last edition, viewers are given the chance to save or evict a housemate thru text votes and virtual gifts via the Kumu app.

The evict votes will then be subtracted from the total number of save votes.

In the end, Albie got the lowest number of save votes with 6.48%.

Alexa Ilacad got the highest number of save votes with 17.09%. 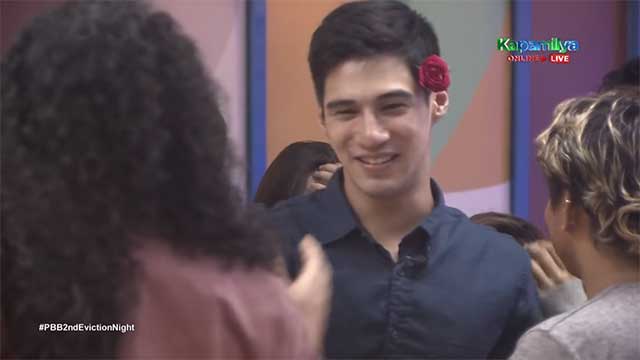 Prior to the week of his nomination, Albie was trending on social media after his spat with Alexa Ilacad over a peanut butter jar.

During his stay inside the house, Albie opened up about living with attention deficit hyperactivity disorder or ADHD, a neurodevelopmental condition that affects focus and behavior.

According to Albie, he was still in hotel quarantine after leaving the PBB house.

In his Instagram video post, he said (published as is), “Thank you guys! I’m filled with so much emotions right now, I’m happy to be out but I’m sad cuz I miss my the housemates! My pbb journey was short but sweet, i just wanna thank all my supporters mahal na mahal ko kayo lahat I really feel the love! We moving on to bigger and better things guys so hop on the bandwagon habang May space pa! #kuyamoalbie #letsgobaby #taranasanggol”

In another post, Albie uploaded a photo of his nametag during his stay in the PBB house.

He wrote in the caption, “Pilyong hunktor. Still on a high from my pbb experience, what a roller coaster of emotions. Again thank you to all my fans and supporters my heart is full mahal na mahal ko kayo lahat! Can’t wait to have a fans day pag Pwede na mag gatherings”