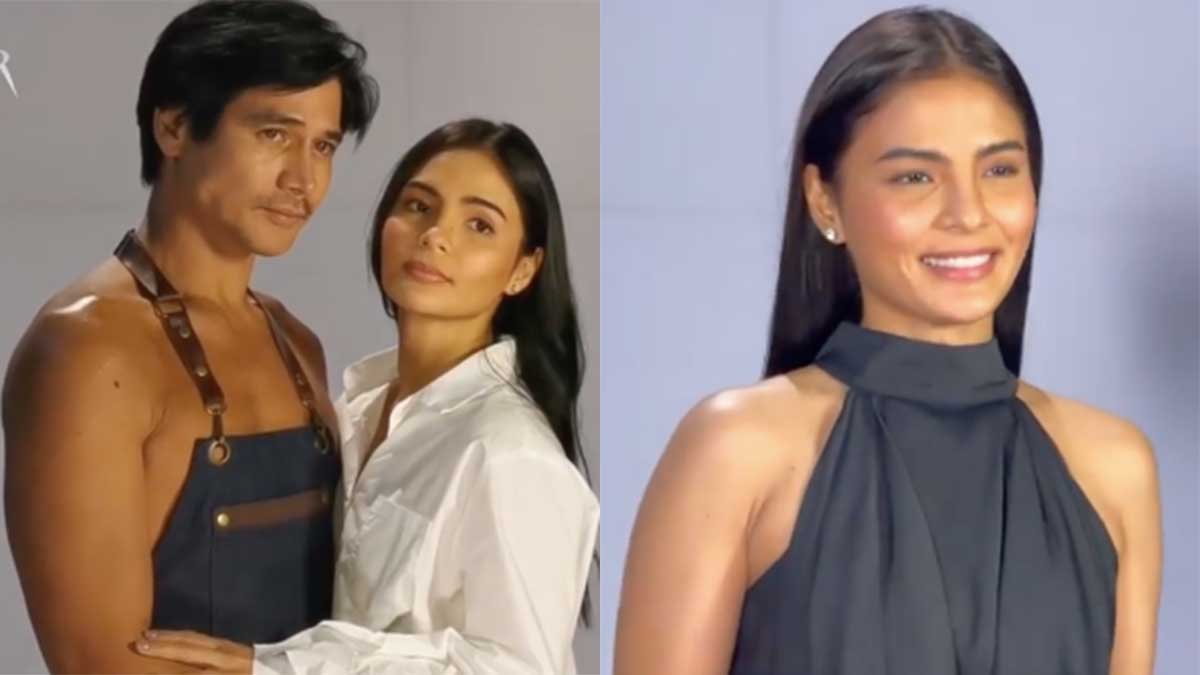 Here's a look at Piolo Pascual and Lovi Poe's characters in the upcoming ABS-CBN series Flower of Evil.
PHOTO/S: @dreamscapeph on Instagram

The cast for Flower of Evil, top-billed by Lovi Poe and Piolo Pascual, has been revealed.

The announcement was made on November 21, 2021, during the story conference held to kick off the lock-in taping of the upcoming ABS-CBN series.

Two veteran actors are set to be seen in ABS-CBN again after their shows in GMA-7: Rita Avila, who has just finished her stint in Las Hermanas; and Epy Quizon, who is still taping for Voltes V: Legacy.

Joross Gamboa and Edu Manzano are also part of the cast, but both were unable to attend the story conference and cast reveal.

Dreamscape also uploaded a video of the cast members’ look test for their characters.

Flower of Evil marks Lovi’s first project with ABS-CBN since she transferred to the network in September 2021.

It is also Piolo’s comeback project as a Kapamilya after his stint with TV5.

Piolo remains the producer of TV5 series Nina Nino, where he had a guest appearance in October 2021.

Flower of Evil is an adaptation of a Korean action drama series starring Lee Joon Gi, Moon Chae Won, Jang Hee Jin, and Seo Hyun Woo. It tells the story of a husband who is hiding his past and identity from his detective wife.

ABS-CBN has yet to reveal the airing date of Flower of Evil.