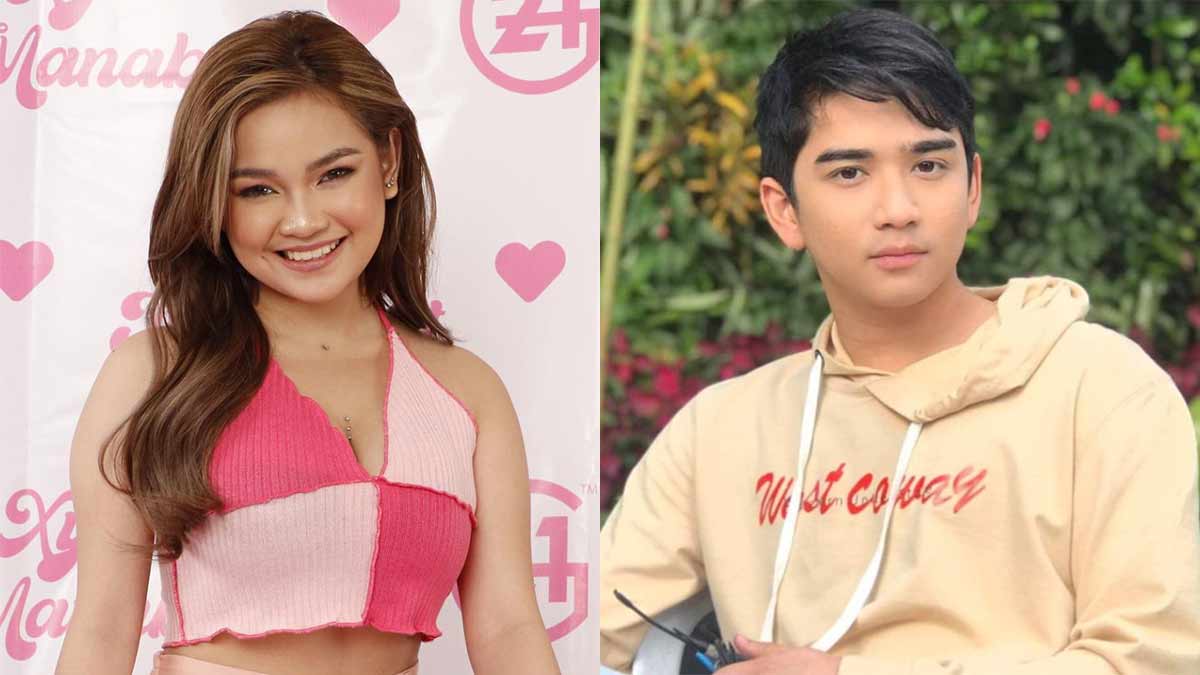 Xyriel initially just hinted about it when asked by host Melai Cantiveros during her recent guesting in Magandang Buhay about having a love team.

Xyriel said her dream love team was with an actor from another country.

Before giving the name away, Xyriel corrected she was not “naku-cute-an” but just as a screen partner because the guy in question is currently in a relationship.

Xyriel and Zaijian both rose to fame as ABS-CBN’s child wonders.

Zaijian’s claim to fame was his Santino role in May Bukas Pa in 2009 while Xyriel was given a break in 2010 via Agua Bendita.

Although Xyriel seems to have turned her back on showbiz, she appeared again on TV in an episode of ASAP Natin’ To.