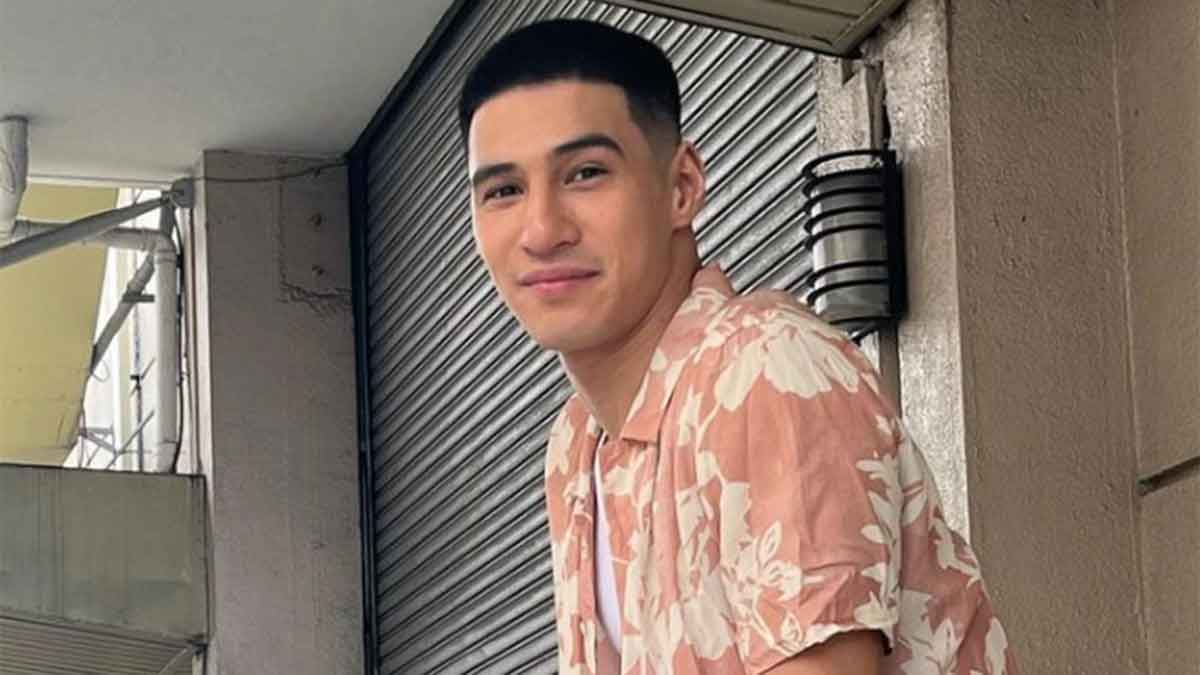 Albie Casiño started laughing when her peanut butter war with housemate Alexa Ilacad in Pinoy Big Brother was brought up during his recent PEP Live interview,

When PEP.ph (Philippine Entertainment Portal) asked about Albie’s reaction regarding the issue, he exclaimed, “I don’t even like peanut butter that much!

“Kakainin ko siya pag nandoon siya, pero I’ll never be like, di ba, like, I need to get.”

In that peanut butter incident inside the house of Kuya, Albie got annoyed with Alexa for choosing to buy peanut butter over a kilo of chicken.

He also became irritated with Alexa when he learned she was hiding a little jar of peanut butter in her room.

Albie explained PBB viewers got it all wrong because all they saw were clips from the episode.

“So, what they don’t understand is hindi naman siya about the peanut butter.

In the end, the two were able to settle their differences.

Albie said during the PEP Live interview, “That’s what I’m happy with. I feel like I was true to myself inside the house.

"So paglabas ko ng bahay, wala akong rift or wala akong galit with any of the housemates.

“Wala akong issue with any of them, I’m okay with all my housemates, so I’m thankful for that.”

ALBIE RECALLS WANTING TO GO OUT

During the interview, Albie revealed there were times he had thoughts about leaving the PBB house.

At that time, he said he was not being his usual cheerful self.

Albie admitted with a laugh, “In my mind, I was like I need to get out of this house, lagi akong nagwawala dito!

But Albie was surprised that people actually understood what he was going through.

It may be recalled that Albie opened up about having attention deficit hyperactivity disorder or ADHD.

ADHD is a neurodevelopmental condition that affects focus and behavior.

He said, “I have no idea na people would actually enjoy me, they were understanding what I was going through.

Albie mentioned that working out has helped calm his mind.

Albie expressed his gratitude that after PBB, good projects have been coming his way, including Love In 30 Days with Maris Racal and Carlo Aquino, a Dreamscape Original series now streaming on YouTube.