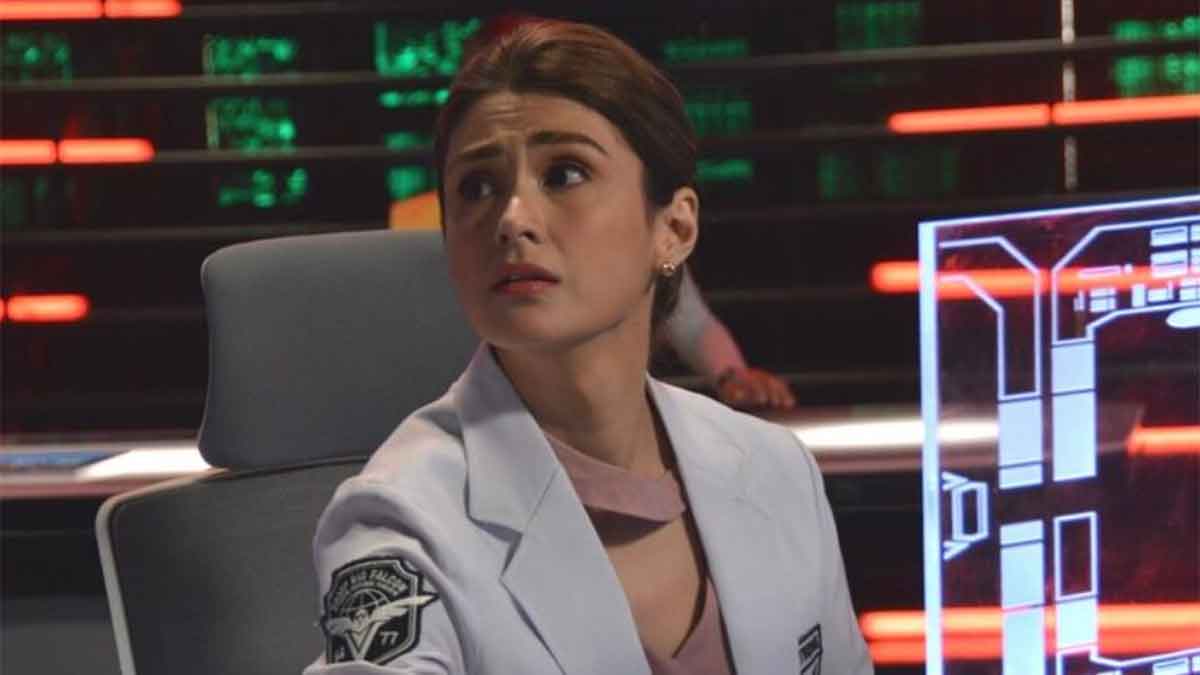 Carla’s participation in the series was announced yesterday, April 6, 2022, on 24 Oras.

She will portray the role of Mary Ann Armstrong, the mother of Steve, Big Bert, and Little Jon.

Miguel Tanfelix is playing the role of Steve, Matt Lozano is Big Bert, while Raphael Landicho is Little Jon.

The latter played the kid of Carla in her 2020 drama series Love of My Life.

In her 24 Oras interview with Lhar Santiago, Carla said that her inclusion in Voltes V: Legacy really made her day.

She added, “She’s quite stern, may pagka-strict, and serious.”

The Kapuso actress has nothing but good words for the production and her co-stars.

Carla is the latest addition to the growing cast of Voltes V: Legacy.

The allies of the Voltes V team include Gabby Eigenmann, Neil Ryan Sese, and Albert Martinez.

The Boazanian force or the villains are formed by Epy Quizon, Liezel Lopez, Carlo Gonzalez, and Martin del Rosario.