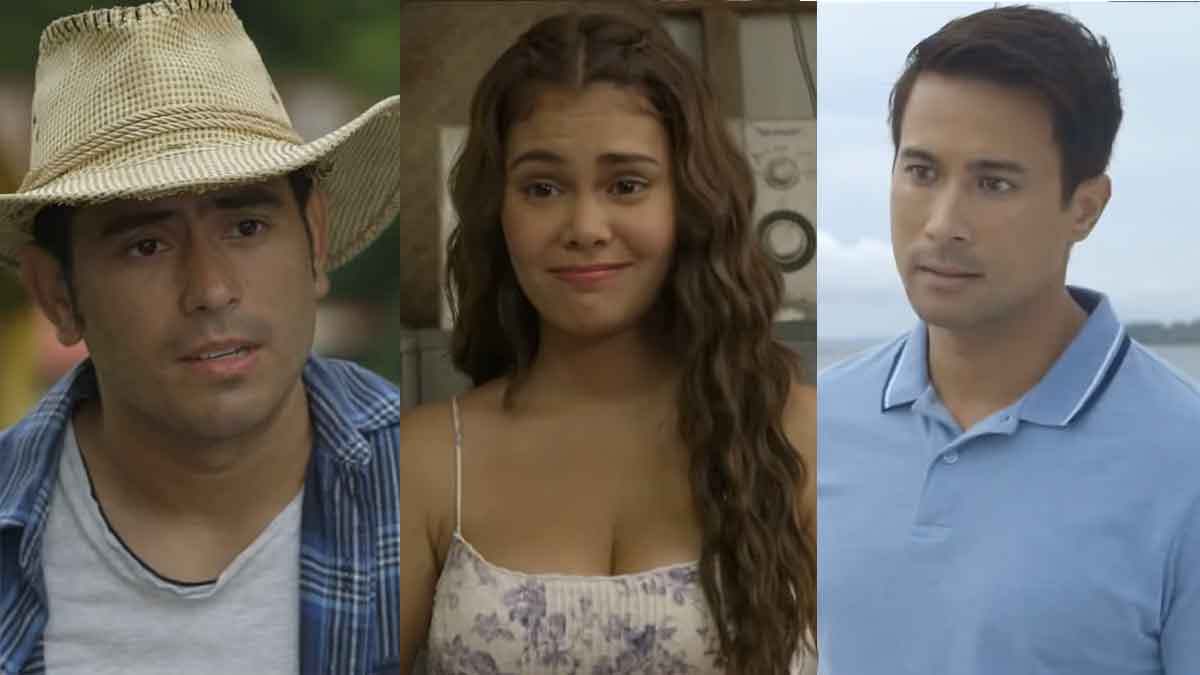 Ivana Alawi is all set for her first lead role in a teleserye, the upcoming A Family Affair.

The feature introduced their characters. Ivana is set to play the role of CherryRed, while Sam, Gerald, Jake, and Jameson play the Estrella brothers.

The involvement of Ivana’s character with the Estrella brothers has yet to be divulged. But the four actors are already being introduced as her leading men.

In the feature, Ivana admitted to feeling nervous about working with Sam and Gerald, who started ahead of her in showbiz.

“’Tapos, siyempre, excited to work with Jake and Jameson.”

But Ivana was glad to have received support from her co-stars.

Gerald, for his part, was excited about Ivana’s first lead role.

“More than anything, excited ako for Ivana. It’s a beautiful project.”

The lock-in taping was held in Masbate.

According to Gerald, it was also the first time a teleserye was allowed to tape in Masbate during the pandemic.

A Family Affair is produced by Star Creatives Television, the TV unit of Star Cinema.

Its airing date has yet to be announced.