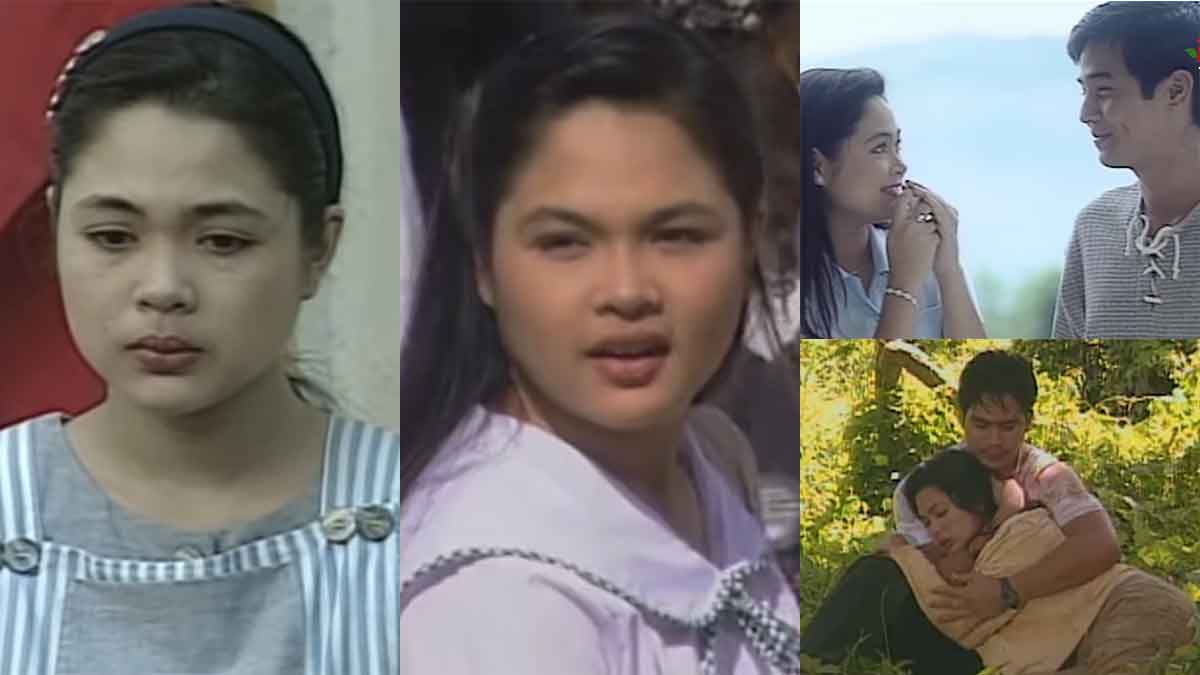 Fans of Judy Ann Santos who miss seeing her on television can now watch her shows online.

The actress has a huge library of TV programs that aired on ABS-CBN, including 10 teleseryes, a youth-oriented series, and her own drama anthology show.

And some of these hits are now available on YouTube, much to the delight of fans who need a dose of nostalgia.

The prime-time series Esperanza aired from 1997 to 1999, and features Judy Ann in the title role.

It tells the story of Esperanza, a young woman who discovers that she is adopted and decides to search for her real family. She locates her siblings, Danilo (Marvin Agustin) and Cecille (Angelika dela Cruz), who both decide to join Esperanza and leave their adoptive families. Together, they are able to find their real father, Juan Salgado (Dante Rivero).

But their search is not without its challenges. First, Cecille is being hunted by her adoptive father, Joaquin Montejo (Lito Legaspi) to come back to him for his political ambitions. Second, Juan is already married to his ex-fiance, Sandra (Elizabeth Oropesa), who is out to stop Juan’s children from being reunited with him.

On April 16, 2021, Jeepney TV started streaming Esperanza on its YouTube channel, releasing two episodes per day. At present, 525 out of the show's 634 episodes are available on the platform.

However, Jeepney TV has yet to upload the remaining episodes. This has prompted netizens, specifically the Esperanza fans, to comment on Jeepney TV’s other videos, urging the channel to continue uploading the series until its last episode. 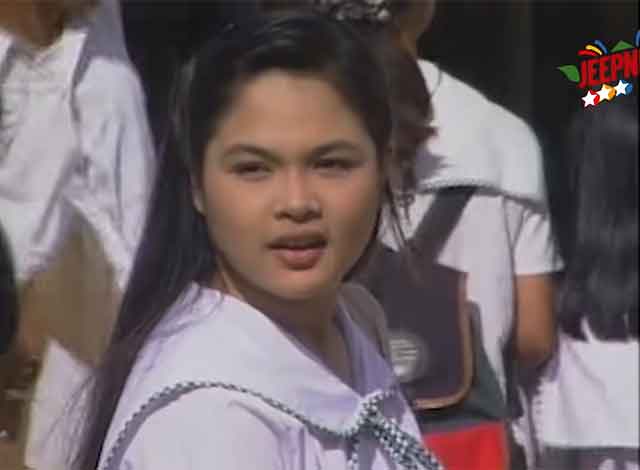 When the show was launched on June 15, 1996, it was headlined by the network's hottest teen stars: Judy Ann, G Toengi, Mylene Dizon, Patrick Garcia, Diether Ocampo, Marvin Agustin, and the late Rico Yan.

Jolina Magdangal and Bojo Molina were later added to the cast.

On July 28, 2021, online reruns of the show premiered on Jeepney TV’s YouTube channel, and fans of Judy Ann's love team with Rico Yan rekindled their kilig.

Unfortunately, the love story of their characters came to an end when Judy Ann had to leave the show in 1997, after she was assigned to headline Esperanza.

Judy Ann’s last appearance as a regular cast member of Gimik was in episode 42. She would appear again as a guest star in Gimik’s episode 70. 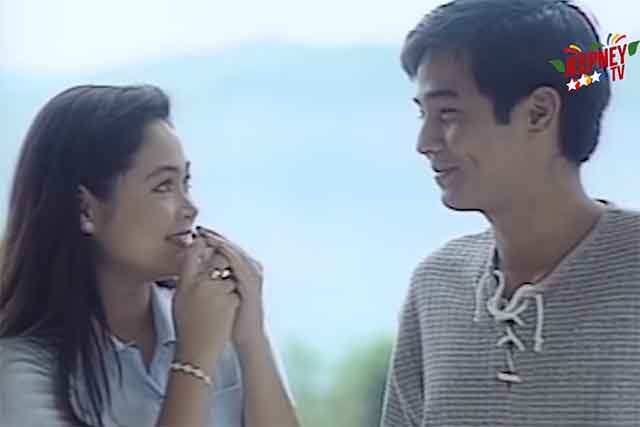 After the success of Esperanza, Judy Ann took a break from doing teleseryes. She was given her own drama anthology special titled Judy Ann Drama Special.

The anthology allowed the Kapamilya actress to explore different roles in drama, comedy, horror, and other genres. She was also paired with different leading men and worked with veteran actors and actresses.

Some of the leading men that Judy Ann worked with in the show were Ian Veneracion, Vhong Navarro, Keempee de Leon, Leandro Munoz, Joko Diaz, and, of course, her two perennial leading men: Wowie de Guzman and Piolo Pascual.

Judy Ann Drama Special ran from September 1999 to May 2001, with at least 86 original episodes. 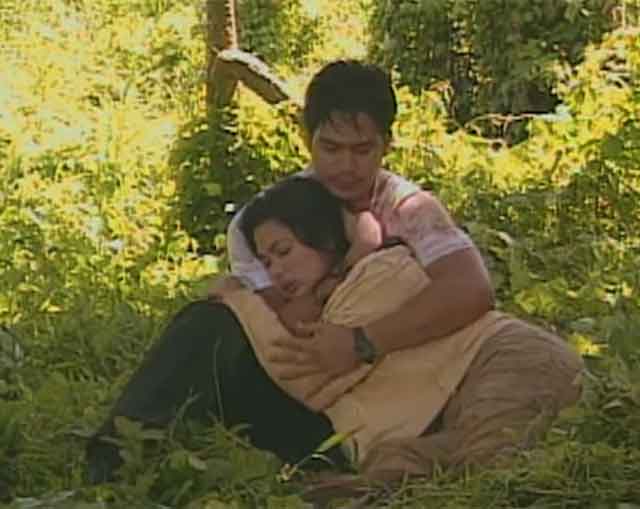 Judy Ann plays Tala, a mortal who unearths a crystal that turns her into a superhero named Krystala, whose mission is to save the world from evil forces.

In a 2019 interview with PEP.ph (Philippine Entertainment Portal), Judy Ann recalled how surprised she was to receive the offer to play a superhero that was poised to go against GMA-7’s Darna.

During the time of Krystala, the Kapuso network was already in search of its Darna, who turned out to be Angel Locsin.

However, Krystala and Darna would only go against each other in the prime-time arena for 18 days.

But it was thanks to Krystala that Judy Ann met the love of her life and her husband, Ryan Agoncillo, who played one of her leading men.

The channel has completed uploading all 118 episodes. 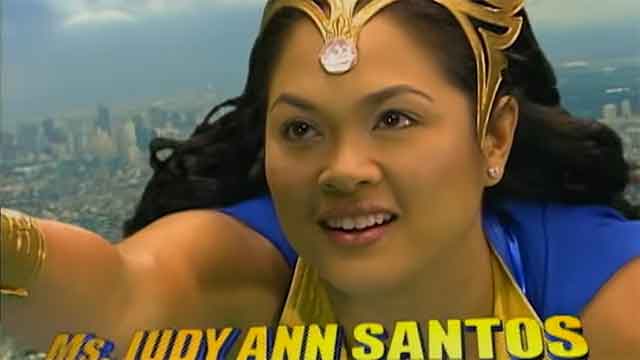 She plays a young cook who dreams of making it big and getting justice after her late mother’s recipe for Chicken Inasal was stolen by Victoria Amarillo (Coney Reyes).

Along the way, Ysabella meets three men with whom she falls in love: Andrew and his twin Albert (Ryan Agoncillo) and Mito Valenzuela (Derek Ramsay).

Ysabella premiered on ABS-CBN Entertainment’s YouTube channel on November 1, 2019 and its complete episodes are available for streaming. 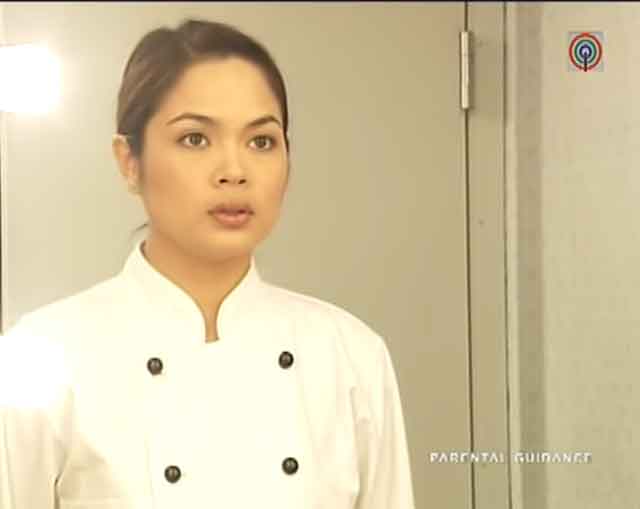 Huwag Ka Lang Mawawala was one of Judy Ann’s most controversial projects, particularly because of its short-lived airing. The series aired from June 17 to August 23, 2013, for a total of 50 episodes.

It tells the story of Anessa (Judy Ann), a woman driven to claim what is rightfully hers after her husband (Sam Milby) betrayed and abused her.

The series premiered on ABS-CBN Entertainment’s YouTube channel on December 1, 2019, and all 50 episodes have been uploaded.

In her 2019 PEP.ph interview, Judy Ann revealed why the show, which she described as a “test of patience and character,” was suddenly cut short.

It was a big deal for Judy Ann because it was dubbed her comeback teleserye after three years.

Instead of being moved to the last prime-time slot, Judy Ann requested the management to just end the series.

She explained, "I wanted to prove so many things, but how can I do that if pabagu-bago ng timeslot? At saka parang nawawalan na ako ng gana. Hindi na ako nagde-deliver nang tama.

"Parang it's unfair not just for me, but for everybody else who is working tirelessly nang walang question, pero ako half-hearted. 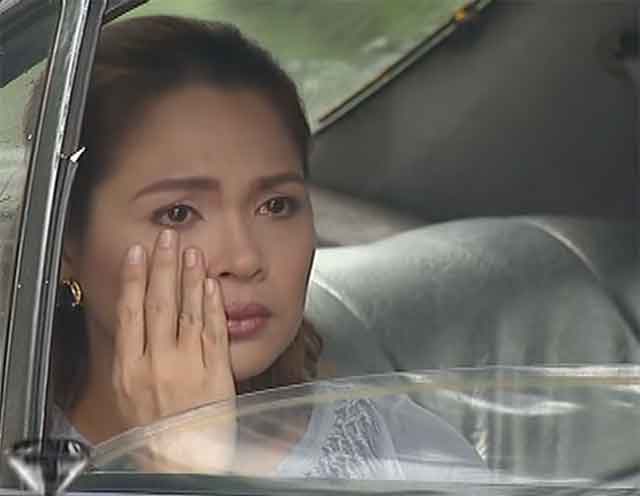 Judy Ann has one episode available for streaming. It originally aired in 1995 while she was still doing Mara Clara.

Titled “Bata,” Judy Ann played Mayette, a teenage girl with special needs. Unfortunately, her condition was taken advantage of by her neighbor (Rez Cortez) when he sexually abused her. 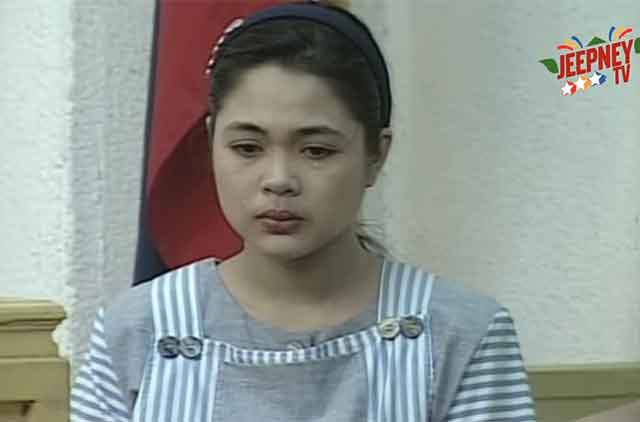 Did you know that Judy Ann was the lead actress of Wansapanataym’s very first episode in 1997?

The episode featured Judy Ann as a princess from a hidden castle which was discovered by the character portrayed by Rico.

“Ang Mahiwagang Palasyo,” along with other classic episodes of Wansapanataym, are available on Jeepney TV’s YouTube channel. 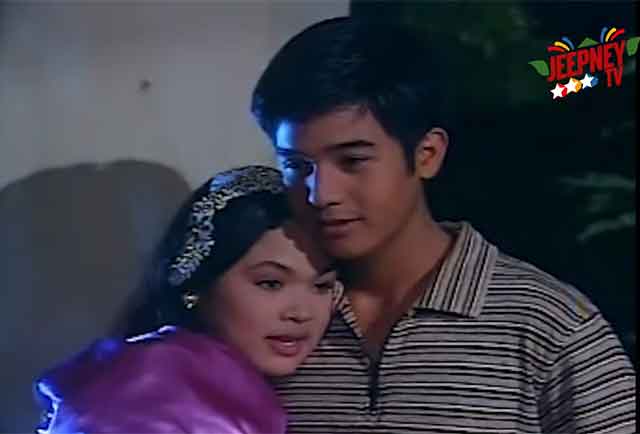