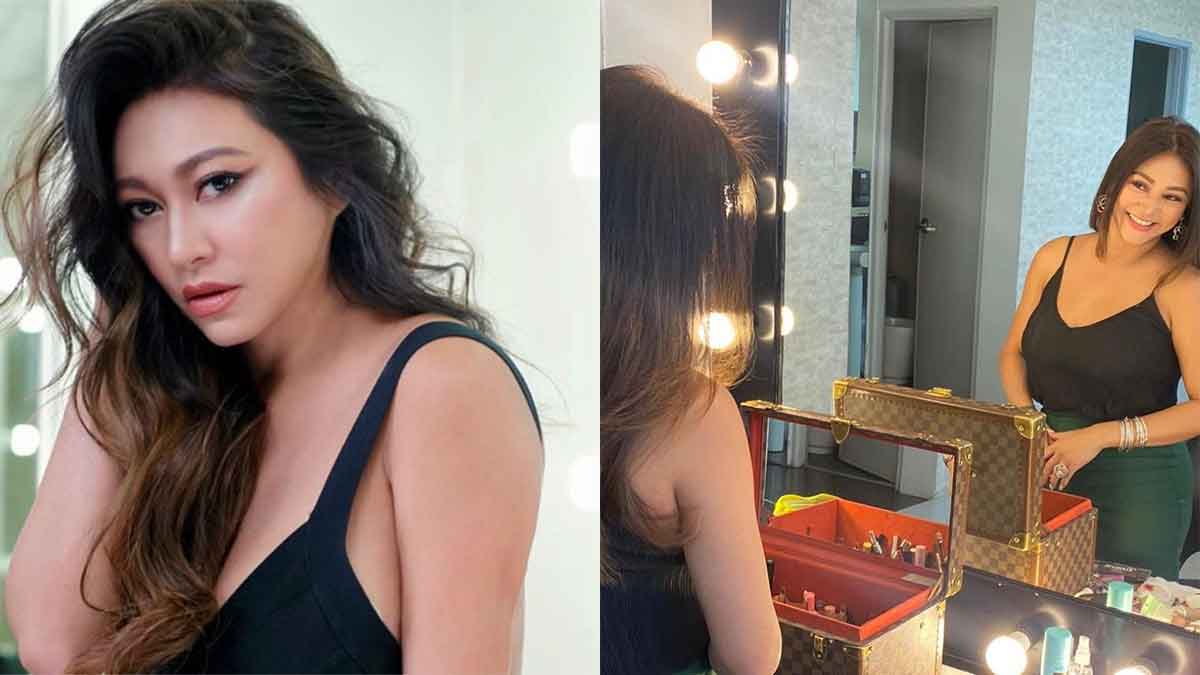 Rufa Mae Quinto has announced she is officially back as a Kapuso.

On Instagram on April 13, 2022, the Booba star said she has also signed a management contract with Sparkle, GMA-7's talent-management arm formerly known as GMA Artist Center.

Ruffa wrote in her caption, “I’m ready to shine and sparkle @sparklegmaartistcenter @gmanetwork…

This signals Rufa Mae’s showbiz comeback after leaving the network in October 2019 and later leaving for the United States with her husband Trevor Magallanes.

She was supposed to return to the Philippines after just a few months but the COVID-19 pandemic happened.

Before leaving the Philippines, Rufa Mae appeared in ABS-CBN shows and was part of the defunct sitcom Home Sweetie Home.

Rufa also did a short guest appearance in GMA-7’s gag show Bubble Gang in early 2020, and had a Zoom guesting on Daddy’s Gurl in 2021.

Rufa Mae returned to the Philippines in March 2022.

On March 24, she posted on Instagram about her meeting with Sparkle’s Tracy Garcia and Jann Navarro.

She wrote in the caption (published as is), “Meeting ,mating , chatting and eating … yeahssss, goodnews , goodvibes ! Go go go @sparklegmaartistcenter!”

Ruffa Mae has started doing TV work as a comebacking Kapuso in April 2022.

One of her first projects is an upcoming guest appearance in the game show Family Feud hosted by Dingdong Dantes.

She said in the caption of one of her posts (published as is), Welcome back to me sa @gmanetwork @familyfeudph. Nakaka miss kayo Kapuso.”

The episode, which is set to air on April 23 and April 30, also features Regine Angeles, Arra San Agustin, and Irma Adlawan.