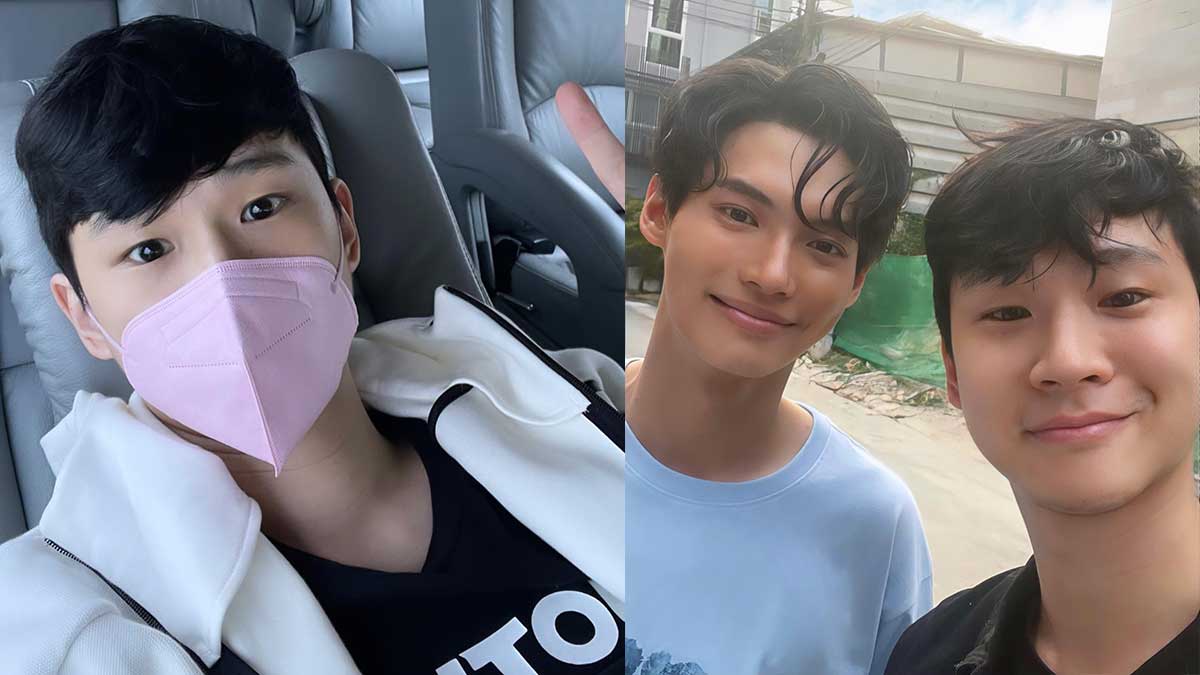 This was the reaction of many Pinoy fans of Thai boy love series 2gether: The Series after seeing Richard Juan with the show's lead star, Thai actor Metawin Opas-iamkajorn, popularly known as Win.

On Sunday, April 17, 2022, the former Pinoy Big Brother housemate turned host took to Instagram to share his selfie with the Thai heartthrob.

The comments section was immediately filled with excited reactions.

Binibining Pilipinas International 2021 Hannah Arnold, who has been a long-time fan of Win, was speechless after seeing Richard's selfie with her favorite Thai star. 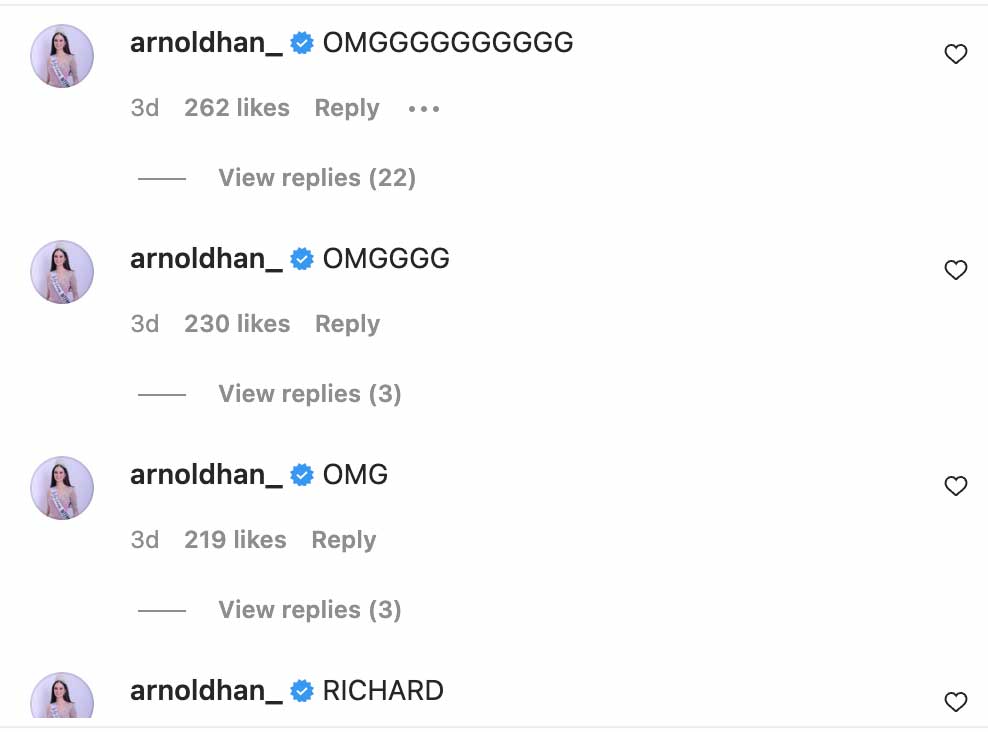 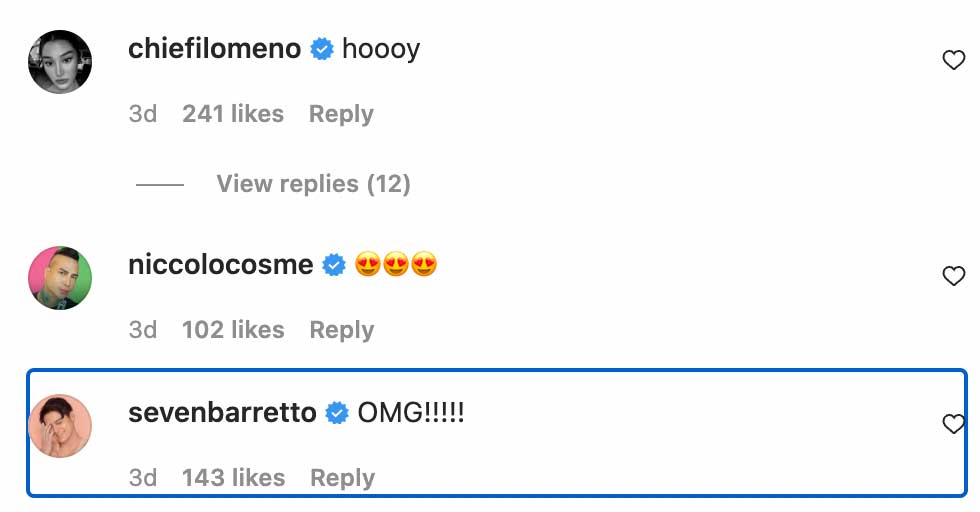 In a short chat with PEP.ph (Philippine Entertainment Portal) via Facebook Messenger, Richard shared his first impression of Win after meeting him in person.

He said, "Super friendly siya… and despite all his success, he still seems very down to earth!

"We had a short convo and I was able to tell him that he has a lot of Filipinos fans that loves him and would def wanna see him!

"Hopefully we can bring him over!!"

Richard met Win during his week-long "work and play" trip to Thailand.

He arrived in the capital city of Bangkok on Wednesday, April 13, 2022.

On Instagram, he posted, "Helloooo Bangkok! I missed you so muchhh!!!! Don’t have much planned yet…thinking where should I gooooo!!! [emojis] @thepeninsulabangkok"

The TV host didn't explicitly mention the project he's working on in Thailand, but it seems he's cooking up something for his digital production company 28 Squared Studios.