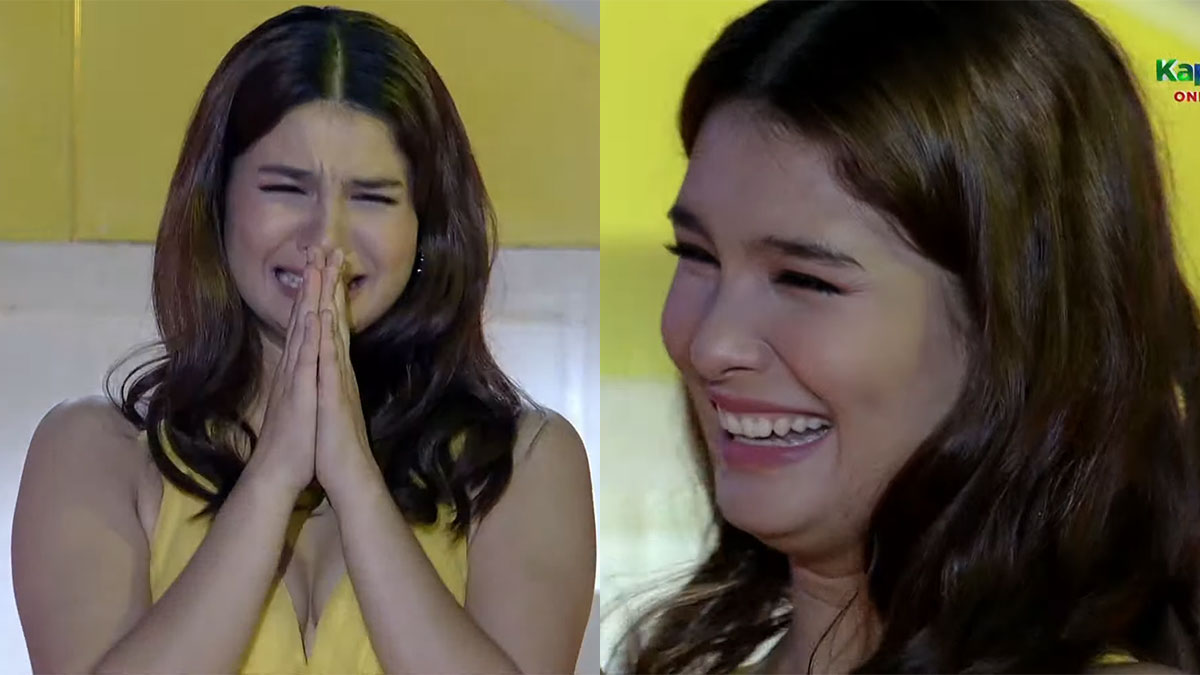 “It is not the title but it is how people trusted me. That’s my biggest, biggest blessing. How people look up to me and no words can express… Tagumpay ang plano!” she exclaimed.

Meanwhile, Isabel Laohoo from the adult kumunity was hailed as the Second Big Placer after garnering 18.20% of votes.

Celebrity housemate Samantha Bernardo, dubbed as the Bread Queener ng Palawan, was announced Third Big Placer and received a total of 16.28% of votes.