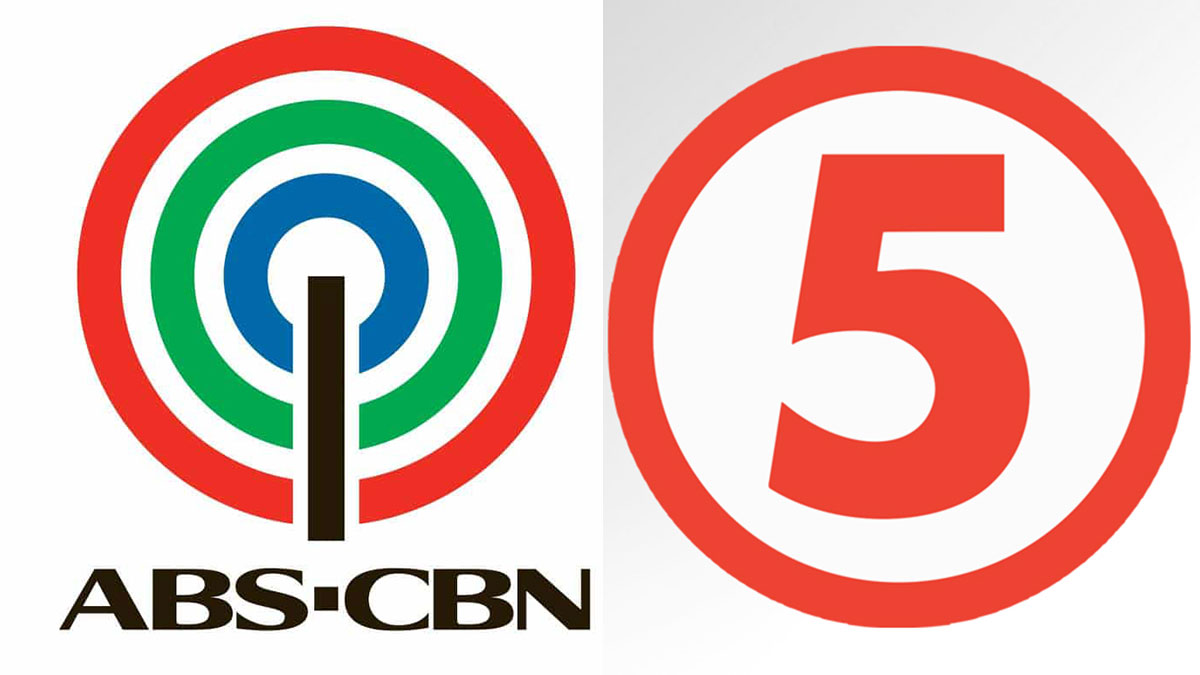 Media Newser Philippines reports that ABS-CBN and MediaQuest Holdings, the owner of TV5, are inking a partnership deal that would have the two entities combining each other’s resources, including production, news gathering, and operation.
PHOTO/S: ABS-CBN / TV5

Two years since its shutdown, ABS-CBN is reportedly in “advanced talks” with MediaQuest Holdings, the Manny Pangilinan-backed media company, about a new partnership deal.

According to a report by independent media news websiteMedia Newser Philippines, the two entities are said to merge their resources, including production, news gathering, and operations.

The Media Newser source also said that the original agreement will give both entities a “50/50 partnership stake,” which means that both ABS-CBN and MediaQuest will have an equal say on decisions, acquisitions, and future programming.

How the “synergy” will be maximized is still being ironed out, according to the source.

MediaQuest is also reportedly interested in acquiring ABS-CBN properties, among them is the chief rival of Cignal TV—the SkyCable.

In 2021, ABS-CBN and MediaQuest have already inked a partnership when the Kapamilya station bought airtime from TV5 to show some of its key programs, including ASAP Natin ‘To and the network’s Primetime Bida block.

Media Newser also said that part of ABS-CBN's proposal is for TV5 to air TV Patrol, the Kapamilya network’s flagship newscast, along with the Primetime Bida shows. However, TV5 has its own newscast, Frontline Pilipinas.

Reportedly, ABS-CBN and MediaQuest are expected to finalize the deal in a few weeks, and will be announced before or during the inauguration of President-elect Ferdinand “Bongbong” Marcos Jr.

PEP.ph (Philippine Entertainment Portal) already asked the Corporate Communications department of ABS-CBN regarding this, but a statement has yet to be made.