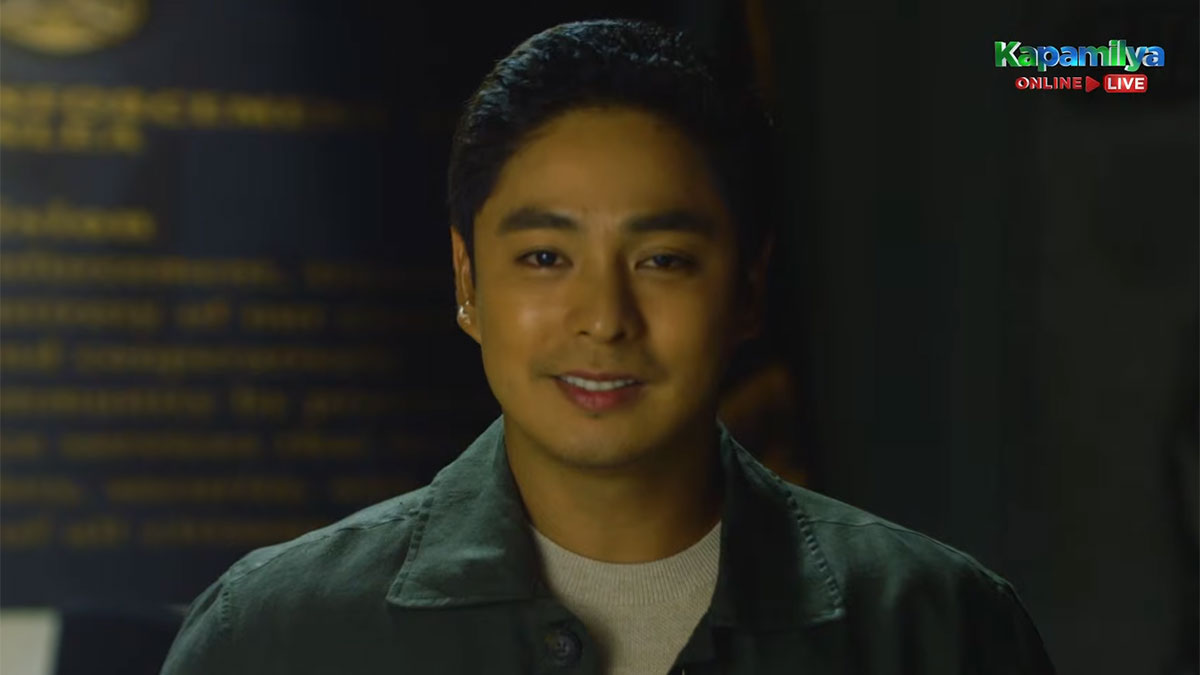 After almost seven years of airing, FPJ's Ang Probinsyano is finally coming to an end.

At the end of the episode tonight, July 22, 2022, lead actor Coco Martin announced that the show is down to its last three weeks.

In his short message aired on the show's last part tonight, Coco thanked the viewers who remained loyal viewers of FPJ's Ang Probinsyano since 2015. 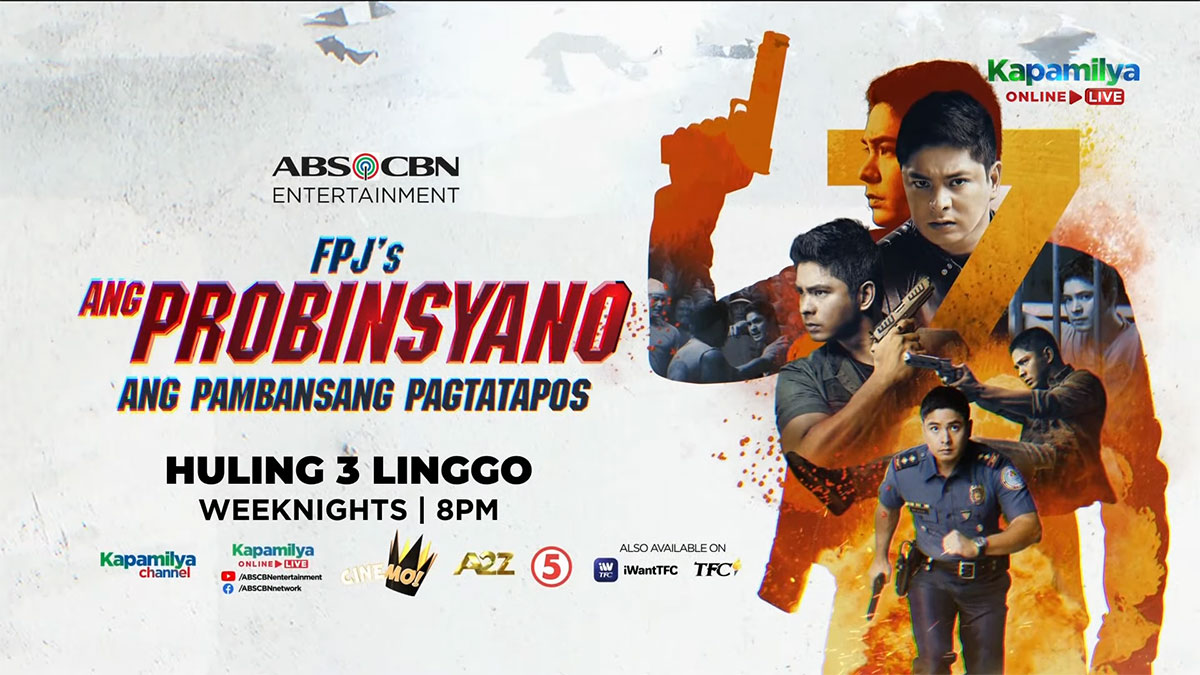 Because of its impressive ratings, ABS-CBN awarded the show with several extensions.

Every year, FPJ's Ang Probinsyano would be reported to be ending but it would continue airing on TV, even if ABS-CBN's broadcast franchise was junked by Congress.

It was only today when Coco spoke about FPJ's Ang Probinsyano's finale, confirming that it will finally end after almost seven years of airing.

FPJ's Ang Probinsyano will be replaced by Mars Ravelo's Darna, which also announced that it will air its pilot episode on August 15, 2022.