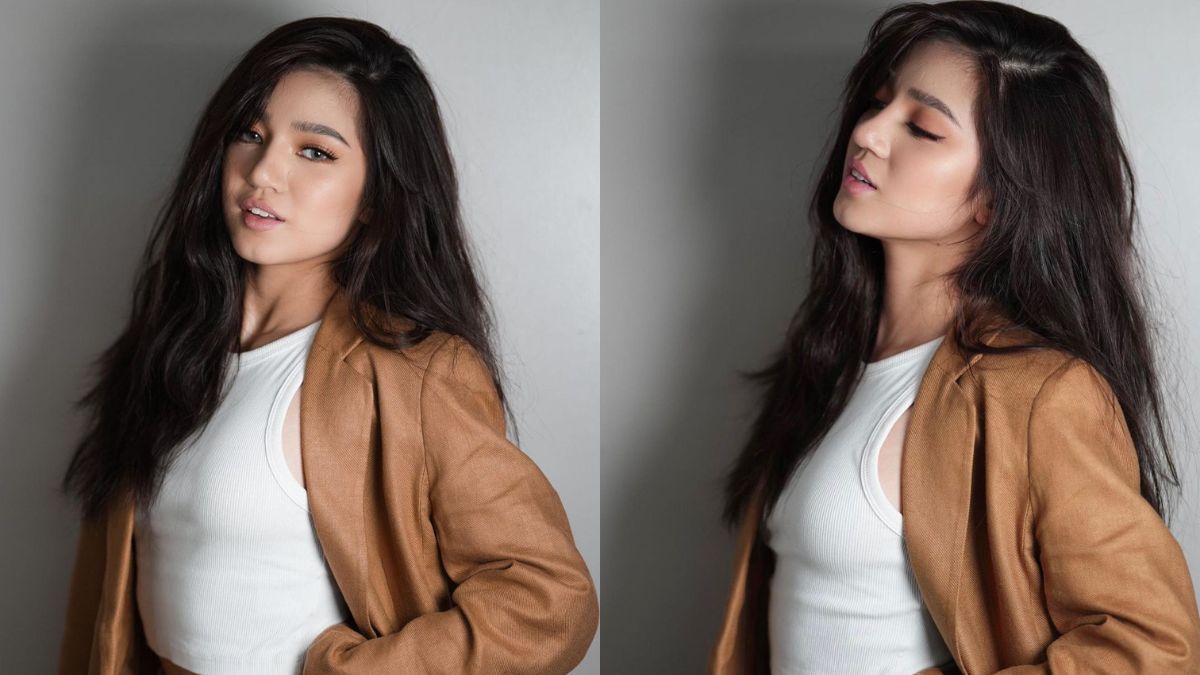 The performance of Belle Mariano in the hit series He's Into Her gains an international recognition.

In an Instagram post on Monday, September 5, 2022, the caption reads, "Congrats Belle for winning the 'OUTSTANDING ASIAN STAR 2022' in the Seoul International Drama Awards. Rise Fam is very proud of you!"

After a month-long voting period on the Idol Champ application, the He's Into Her lead star was hailed as the Philippine winner along with four other Asian artists: China's Wallace Chung, Japan's Yusei Yagi, Taiwan's Alice Ko, and Thailand's Krit Amnuaydechkrorn.

Belle is the first Filipino actress to nab the award, following the respective 2019 and 2020 wins of actors Alden Richards and Dingdong Dantes.

She bested 175 male and female actors from Japan, China, Thailand, Taiwan, and the Philippines.

Dubbed as the “New Gen Phenomenal Love Team” of the Philippines, Belle and Donny rose to fame in the hit teen series He’s Into Her. Their DonBelle love team steadily gained traction in the 2021 romantic-comedy Love Is Color Blind.

They are set to star in the upcoming film An Inconvenient Love helmed by Petersen Vargas.

The film will mark Star Cinema’s major comeback to cinemas this year.

The Seoul International Drama Awards is an annual award ceremony based in Seoul, South Korea, that honors excellence in television drama productions worldwide.

The 2022 honorees will be awarded at the 17th Seoul International Drama Awards ceremony to be held in Seoul on September 22. It will be broadcast live on KBS 2TV.