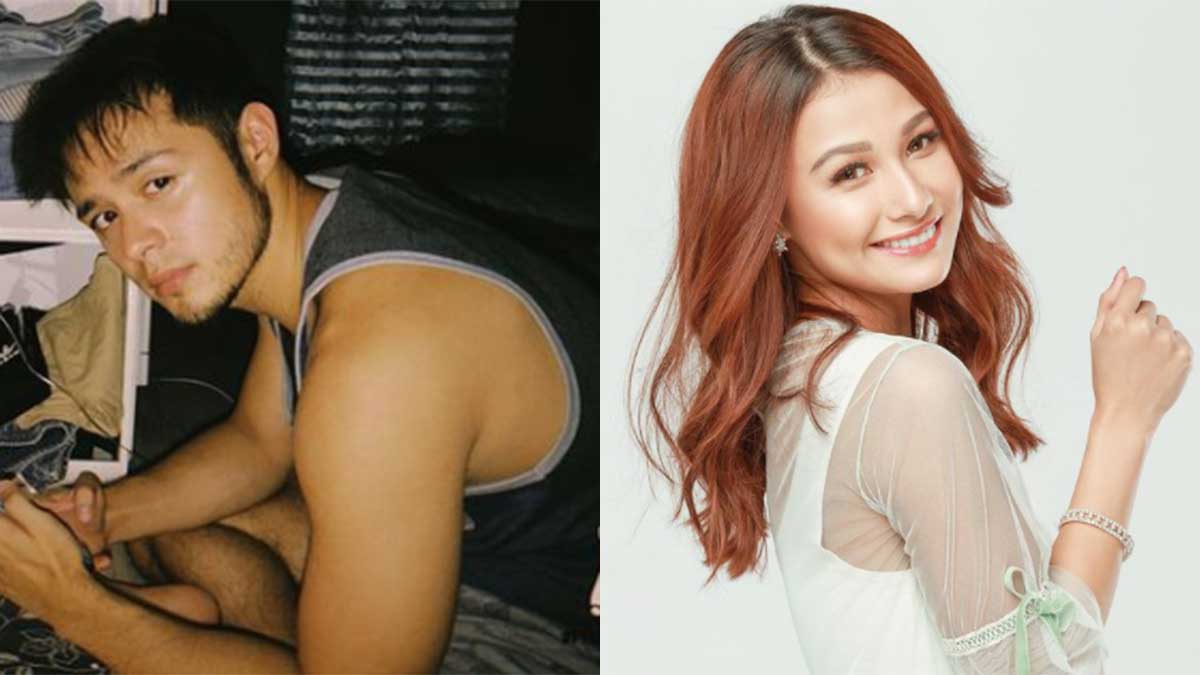 Kapuso actor Martin del Rosario is set to portray the role of Prince Zardoz, the major antagonist of the story and the leader of the Boazanian force.

This confirms the guess of netizens after Martin posted one of the teasers of Voltes V: Legacy on January 14, 2021.

Actress Liezel Lopez will play the role of Zandra, who is also a member of the Boazanian empire, the lover of Prince Zardoz.

In February 2020, costume designer Noel Flores gave a sneak peek of the costume of Zandra, who is also known as Kazarin Rii in Japan.

Liezel will also be seen in GMA-7's upcoming afternoon series Babawiin Ko Ang Lahat, which will premiere on February 22, 2021.

The cast of the series have wrapped up its lock-in taping, allowing Liezel to move onward to Voltes V: Legacy.

Early this week, the names of the actors portraying the Voltes V team were unveiled.

Miguel Tanfelix is portraying the role of Steve Armstrong, the leader of the group.

Ysabel Ortega will play Jamie, Matt Lozano will portray Big Bert, Raphael Landicho will take on the role of Little Jon, and Radson Flores will be Mark.

As early as 2018, rumors were rife about GMA-7 doing an adaptation of Voltes V.