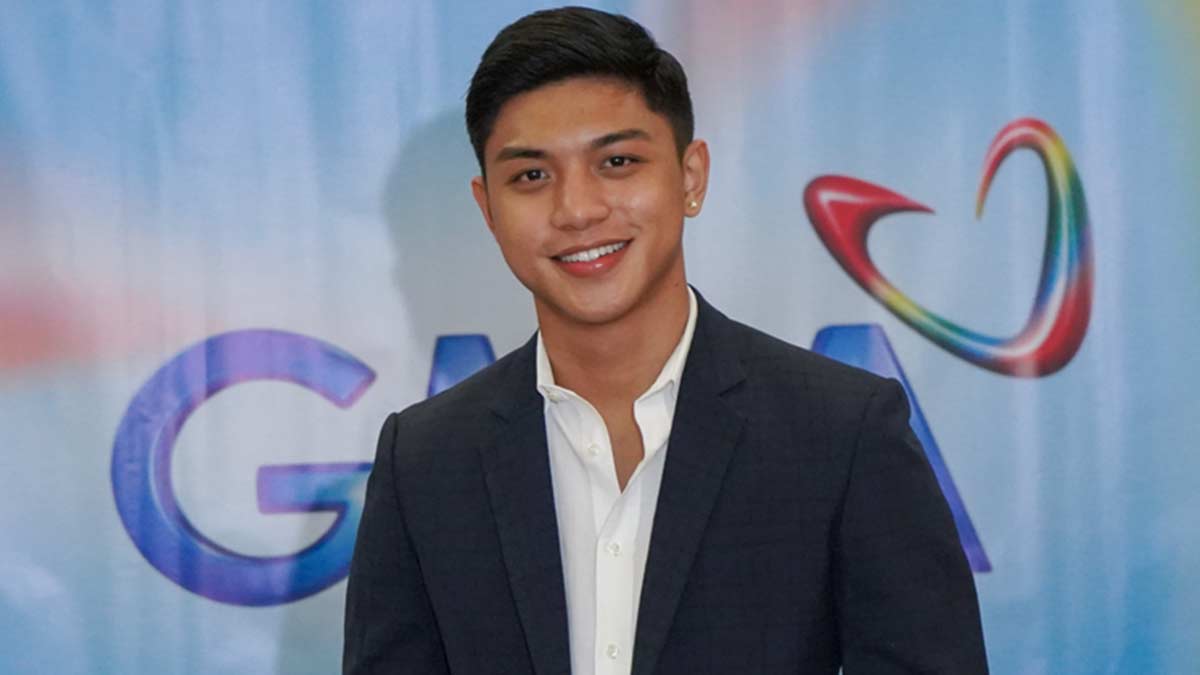 Royce Cabrera, who was last seen in ABS-CBN's A Soldier's Heart, is now an exclusive artist of GMA Artist Center.
PHOTO/S: Courtesy of GMA Corporate Communications

Royce Cabrera, who became known for his performance in the 2019 Cinemalaya Film Festival entry F***bois, is now an exclusive talent of GMA Artist Center (GMAAC).

Royce also posted photos from his contract signing on Instagram.

Prior to signing a contract with GMAAC, Royce was last seen in ABS-CBN’s prime-time series A Soldier’s Heart, which ended in September 2020.

His co-stars in A Soldier’s Heart, Carlo Aquino and Sue Ramirez, were among the first to congratulate Royce on his career move. 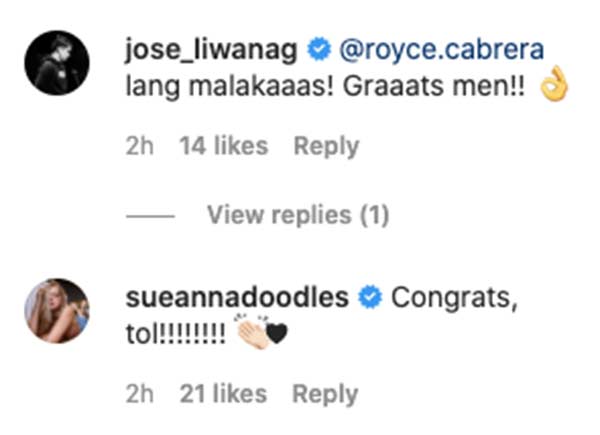 Aside from A Soldier’s Heart, Royce also had appearances in the Kapamilya shows Maalaala Mo Kaya and Ipaglaban Mo.

Royce once appeared in an episode of GMA-7’s Magpakailanman with Jak Roberto, and was one of the lead stars of the web BL series, Quaranthings.

But his breakthrough role was the 2019 Cinemalaya Film Festival entry F***bois, which he co-starred with Ricky Davao and Kokoy de Santos.

Royce’s first project as a GMAAC talent is an episode of the upcoming GMA News and Public Affairs’ drama anthology, My Fantastic Pag-ibig.