These celebrities spend Holy Week in the United States 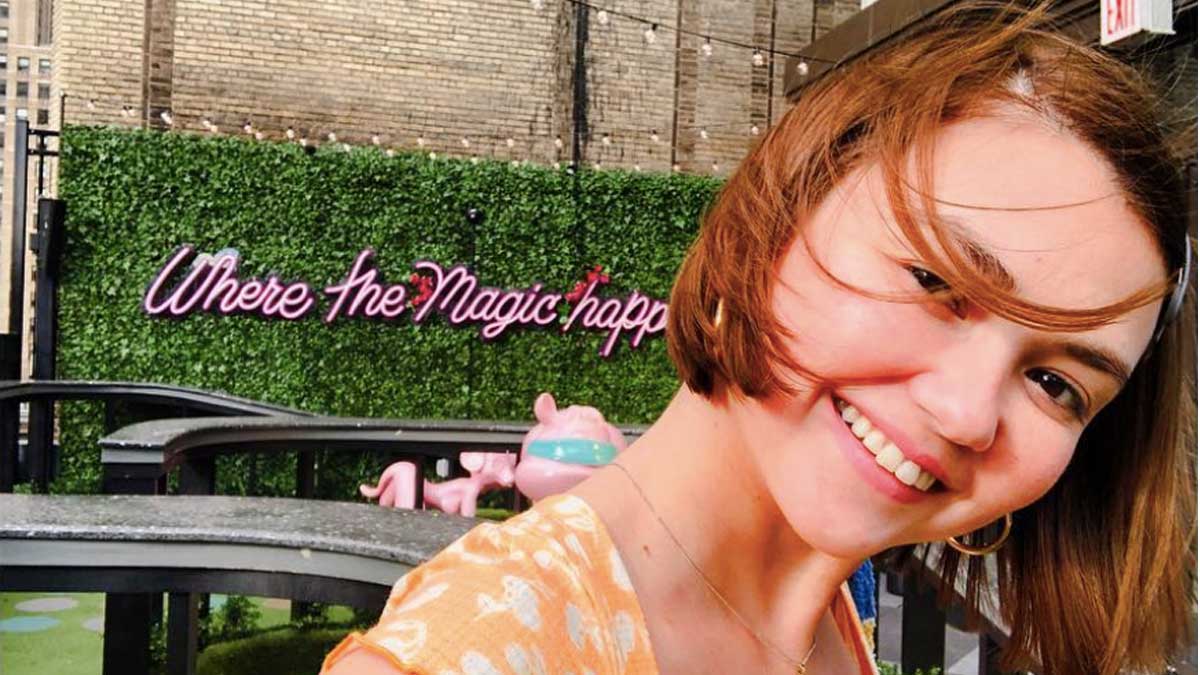 A number of celebrities chose the United States as their Holy Week destination this year.

Bea Alonzo is in New York, where she has been watching Broadway shows.

Posting a photo of her ticket to "All My Sons," she wrote on Instagram, "I'm glad I was able to catch this one. Ang ganda! Ang gagaling nila! Naiyak ako. Annette Bening did not disappoint. Watched Hillary and Clinton naman yesterday, maganda din. I’m still deciding if I should watch 'Network' of Bryan Cranston. What do you think?"

This trip is categorized under #btravels, which means, she is traveling solo.

Her beau Gerald Anderson is in a "secret place," and skipped traveling abroad this year because he recently spent a lot on his latest business venture, a gym called Th3rd Floor.

Meanwhile, Angelica Panganiban is also in New York. When she arrived four days ago, April 16, she mentioned painting the town red.

This photo was taken by Bea.

Dawn Zulueta is "enjoying the sight of flowering trees in the city" in Manhattan, where she and husband Anton Lagdameo have a home.

Anne Curtis and Erwan Heussaff are in California.

So far, the couple have visited Yosemite National Park, where they saw the granite cliffs of El Capitan and giant sequioas of Mariposa Grove.

They also had lobster rolls at Sam's Chowder House, Half Moon Bay, with sister-in-law Solenn Heussaff and her husband Nico Bolzico.

Solenn and Nico are presently staying at the Granada Hotel and Bistro, which is a three-minute walk to San Luis Obispo shops, cafes, and art galleries.

This was taken at Little Next Door, a quaint French café in West Hollywood.

Vic Sotto, Pauleen Luna, and Baby Tali are now back in Manila.

But their Los Angeles vacation, which began in April 9, ended on Maundy Thursday, April 18 (U.S. time).

It was the baby's first trip to the U.S.

Liza Soberano and Enrique Gil had a post-birthday celebration for the latter in California.

Going to Coachella Valley Music and Arts Festival was part of their itinerary.

Raymond Gutierrez, who also went to Coachella, is now in Hawaii.