Piolo Pascual all set to do reunion movie with Claudine Barretto 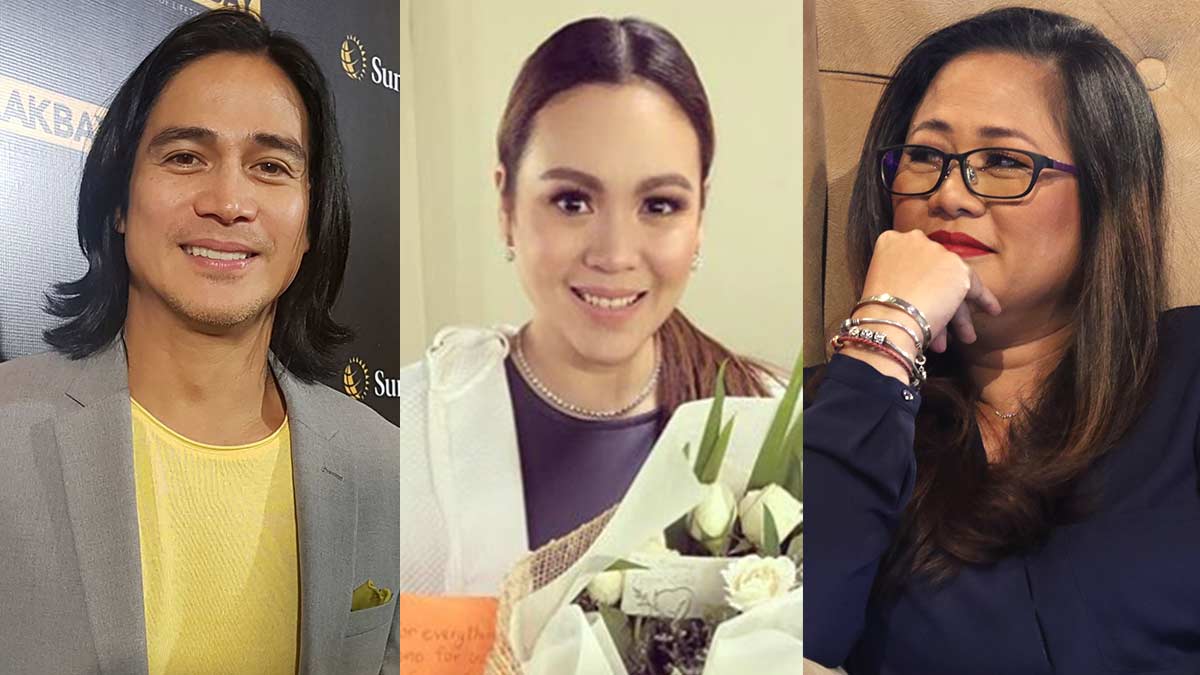 Piolo Pascual confirmed that he is gearing up for his reunion movie with former leading lady, Claudine Barretto.

He said that it is one of the three movies that he's working on this 2019.

"One with Alessandra de Rossi, which she wrote and she'll be directing.

"Another one is Puppy Love, which we're gonna shoot in Bacolod for two weeks. Lock-in kami dun.

"Then the one with Clau in September."

Claudine previously said in an interview on Tonight With Boy Abunda that they are eyeing Florence, Italy as the setting of the movie.

"Originally, it's in Florence. It's a toss between Prague, Czech Republic, or Florence."

This was Piolo's statement in an interview with entertainment reporters at the mediacon for Sun Life's Kaakbay: Stories of Lifetime Partnerships, held at Sofitel Plaza Manila last July 6.

Piolo and Claudine worked together in the 2004 romantic-drama Milan and the 2007 Kapamilya prime-time series Walang Kapalit.

The Kapamilya heartthrob went on to say that having the box-office director Cathy Garcia-Molina at the helm of his reunion movie with Claudine makes it even more special.

"I'm just really happy because this is the first time I'm working with her as a director.

"The last time we worked together sa Milan, she was our assistant director, namin ni Claudine.

"So I'm just really happy because siya yung kasama ko as a director."

It was previously reported that the Piolo-Claudine movie would be the last film of Direk Cathy before she retires as a resident director of Star Cinema.

True enough, Direk Cathy seemed to have changed her mind about leaving ABS-CBN for good.

In a separate interview with PEP.ph (Philippine Entertainment Portal), she said that she's planning to go on a sabbatical of sorts so she can prioritize raising her two kids.

Direk Cathy refused to give hints about the mystery movie star that she'll be working with for her last project.

But she crossed out John Lloyd Cruz from the list of possible stars, saying that she will be working with him when she returns to filmmaking after her long leave of absence.