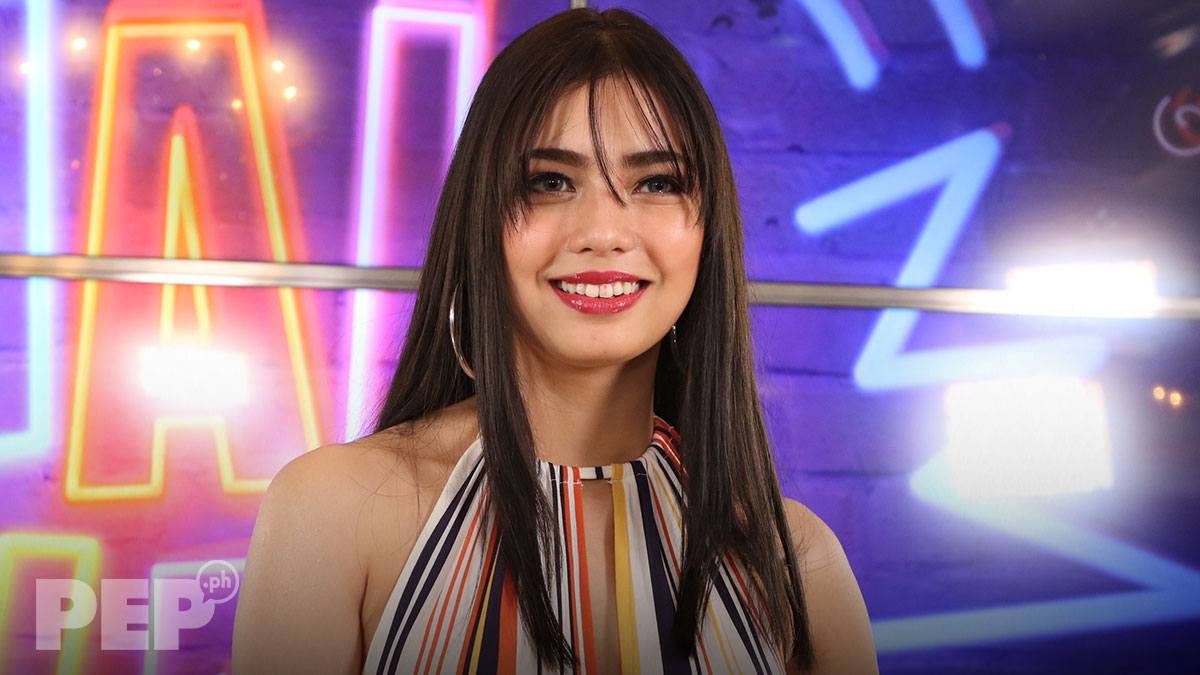 Lamasan declared, "We have found a new Darna and she is none other than Jane de Leon!"

Jane is known for playing the younger sister of Jericho Rosales in the Kapamilya prime-time series Halik.

According to Lamasan, almost 300 celebrities auditioned for the role—from ABS-CBN’s grand audition program Star Hunt to talent scouts and camps.

In the end, Jane won the coveted role of Darna.

"And then I saw her again in Halik. Sabi ko, 'Itong batang ito, meron.' There's something about her.

Lauren Dyogi is currently the TV production head of ABS-CBN.

Lamasan recalled how Jane answered executives of ABS-CBN when asked about her commitment to the role.

Jane's reply, according to Lamasan, was: "I will do everything and anything for the role because I believe in her, I believe in what Darna stands for."

This was after Lamasan told Jane that she is finally getting the role.

According to Lamasan, the new-generation Darna will tackle a coming-of-age story.

"Yung Darna story natin ngayon is a genesis story, a coming of age. Ang requirement talaga is somebody na young and with an air of innocence but at the same time a strength of character."

Jane is part of It's Showtime's girl group GirlTrends.

Jane also participated in a bootcamp for Simon Fuller's global pop group, Now United, together with Ylona Garcia, AC Bonifacio, and Bailey May. However, Bailey was chosen to be part of the group.

Jane is the third girl to be tapped by Star Cinema for its adaptation of Darna.

First was Angel Locsin, who had to leave project after she developed a disc bulge in her spine.

Liza Soberano was chosen as Angel's replacement, but she also had to drop out of the project after a finger injury.