The beautiful transformation of Jane de Leon from 2013 to 2019 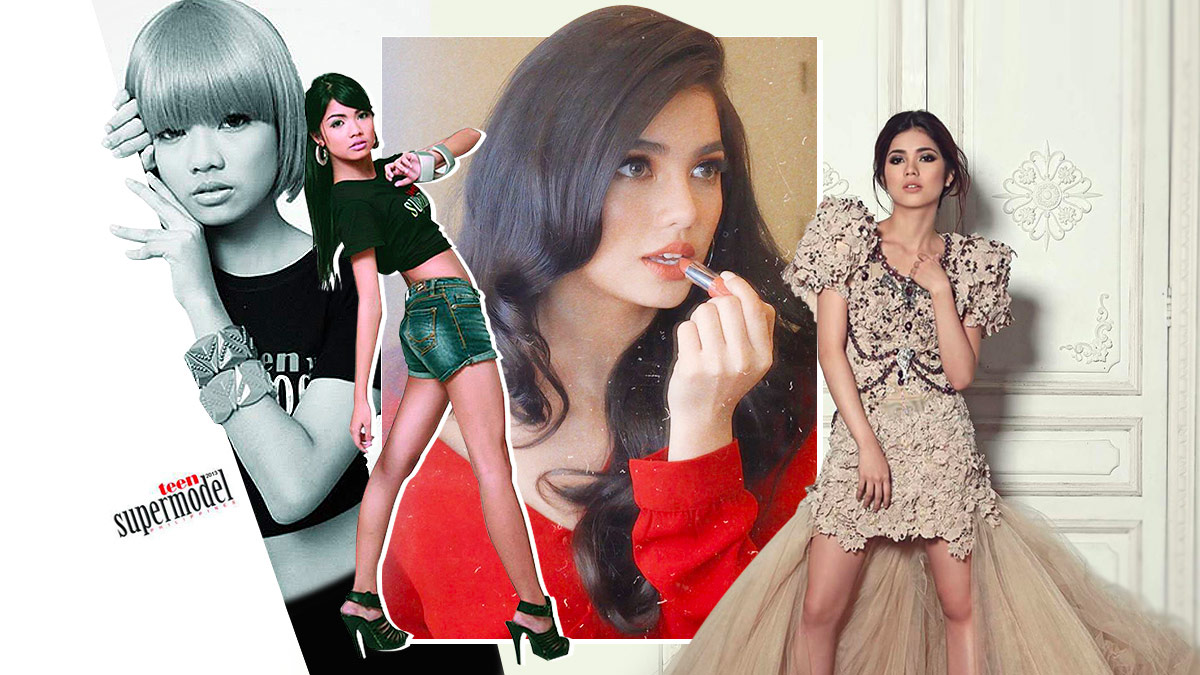 Jane de Leon started as a commercial model before she became a talent of Star Magic in 2015. In 2019, Jane was announced as the new Darna.
PHOTO/S: Courtesy of Innovision Entertainment Production on Facebook

Star Magic talent Jane de Leon, who is known for her role in Halik, has been making headlines over the past few days for bagging the highly-coveted role of Darna in Star Cinema's film remake.

Jane is the third actress, after Angel Locsin and Liza Soberano, who has been picked by Star Cinema to play the Pinay superheroine.

And before she takes on the iconic role, here's a look back at her beauty transformation since 2013.

Jane started her career by joining pageants and modeling competitions.

In 2013, she joined Teen Supermodel Philippines, and made it as a semi-finalist. 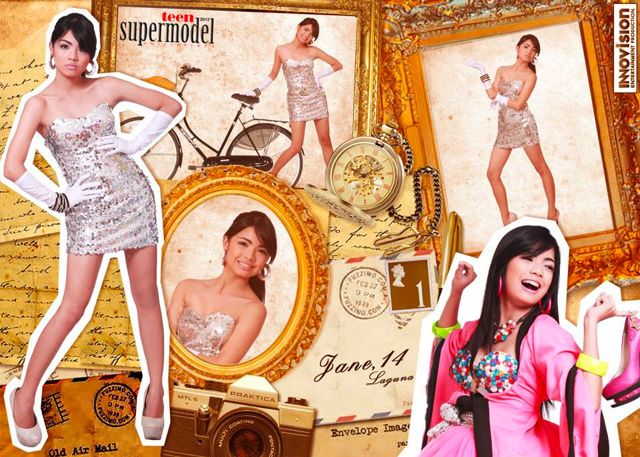 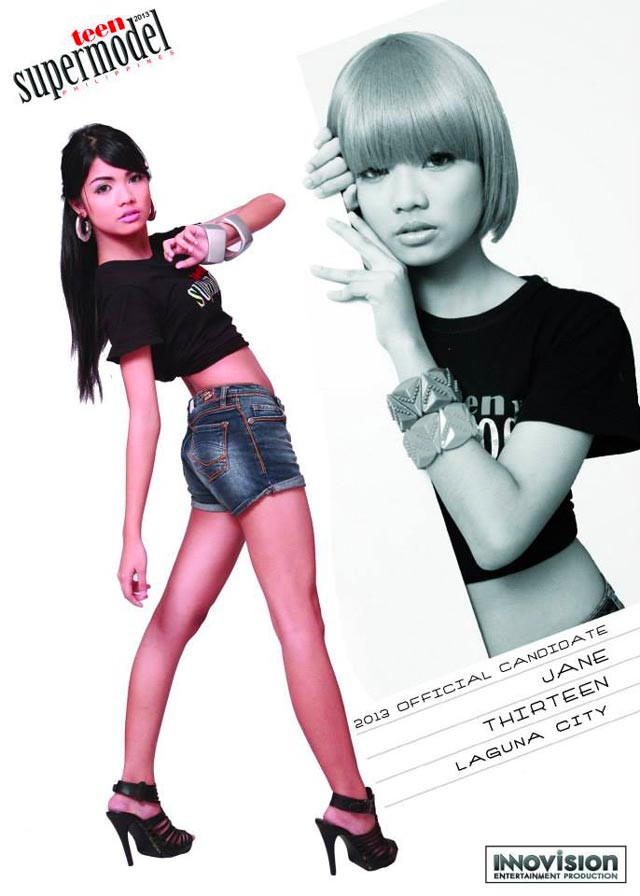 Before her stint at the Teen Supermodel Philippines, Jane had been joining pageants in her hometown in San Pedro, Laguna.

In 2009, she won the Miss Photogenic award at the Little Ms. San Roque pageant.

Jane was represented by Glamoure Talent Agency Inc. for her modeling gigs in 2014.

She starred in her first TV commercial for the snack brand Quake Overload.

Jane was only 16 when she posted this set of photos.

This was also the year that Jane started doing workshops with Star Magic.

Some of her batchmates are Axel Torres, Kira Balinger, Angelo Ilagan, Joshua Garcia, Ronnie Alonte, and Maris Racal, among many others.

One of her notable projects was TV ad with Daniel Padilla for KFC.

Jane was formally launched in 2016 on ABS-CBN's noontime show It's Showtime as a member of a girl group called Girltrends.

The lass from Laguna also started acting in 2016, and had several appearances on Maalaala Mo Kaya.

She teamed up with McCoy de Leon for Wansapanataym.

In a make-up tutorial video she did with YouTube vlogger Kyo Quijano in May 2016, Jane revealed that her biggest idols are supermodels Kendall Jenner, Cara Delevingne, and Gigi Hadid.

She celebrated her 18th birthday in December 2016.

Her closest celebrity friends came to her party.

Celebrities who were spotted: AC Bonifacio, Paul Salas, Ashley Colet, Rain Salamante, Kelley Day, and Ethan Salvador, among many others.

In an Instagram post uploaded after her party, Jane thanked everyone who celebrated her special day with her.

She wrote, "I 'd like to thank everyone who graced my Debut despite the traffic.

"Your presence meant so much to me. Napasaya nyo ko ng sobra guys lalo na sa mga nagstay pa until 3am hahaha!

"The kulitan and dance moves are real [smiley]

"At sa fans at admins na nanjan para suportahan ako maraming maraming salamat from the bottom of my heart [heart emoji] And to you Lord God for the inspiration and guidance ... Iloveyou all!!!"

She also starred in her first movie titled The Debutantes under Regal Films.

Later this year, Jane flew to the U.S. for Now United's bootcamp.

Now United is a global pop group formed by Simon Fuller, creator of American Idol and former manager of the Spice Girls.

She was joined by Bailey May, Ylona Garcia, and AC Bonifacio in the bootcamp.

Bailey May was ultimately picked to join the multi-racial pop group.

The Kapamilya actress talked about her love for make-up while doing the "no mirror" make-up challenge with Eunice.

Asked for a beauty tip she wants to share to her fans, Jane said, "Always put moisturizer on your face kasi ano, girls always use make-up so kahit papaano, hindi magda-dry yung skin or hindi magka-crack.

In early 2017, she dyed her hair to a luscious shade of chocolate brown.

She had it dyed back to black and cut with full bangs a few months later.

...or, sometimes, with soft curls.

She played the young sister of Jericho Rosales.

But the Star Magic talent still preferred the "no make-up" make-up look.

But her beauty shone in her latest shoot with Star Magic.

styled by Jay Wee, she was introduced as the new Darna.