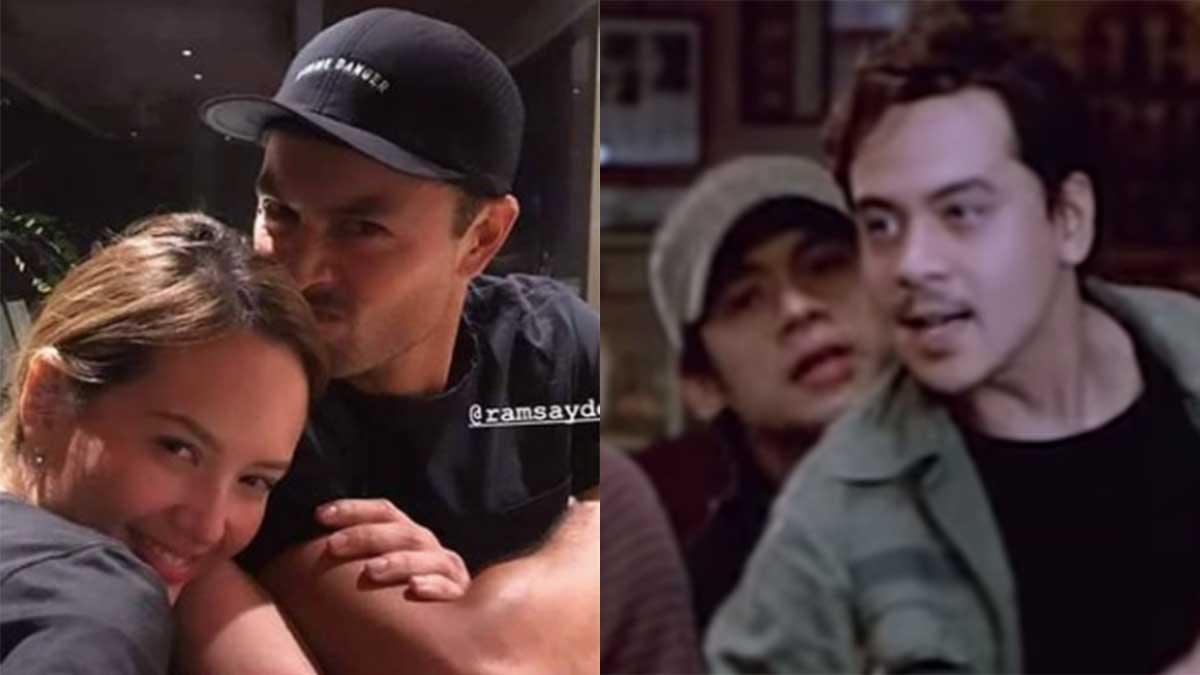 Remember one of the iconic scenes in One More Chance involving Bea Alonzo, John Lloyd Cruz, and Derek Ramsay?

In the scene, Popoy (John Lloyd) got jealous upon seeing his ex-girlfriend Basha (Bea) bringing a new guy named Mark (Derek) to their Thursday barkada dinner.

Believing that Basha already moved on from their breakup and replaced him with another guy, Popoy picked a fight with Mark and even told him, “Malaki lang ang katawan mo, pero hindi mo ako kayang patumbahin!”

The scene is now making its rounds online, but was edited as a meme.

Instead of Bea, however, it was John Lloyd’s ex-girlfriend Ellen Adarna in the frame.

The meme placed a photo of Derek and Ellen side by side with the screenshot of Janus stopping John Lloyd from punching Derek. 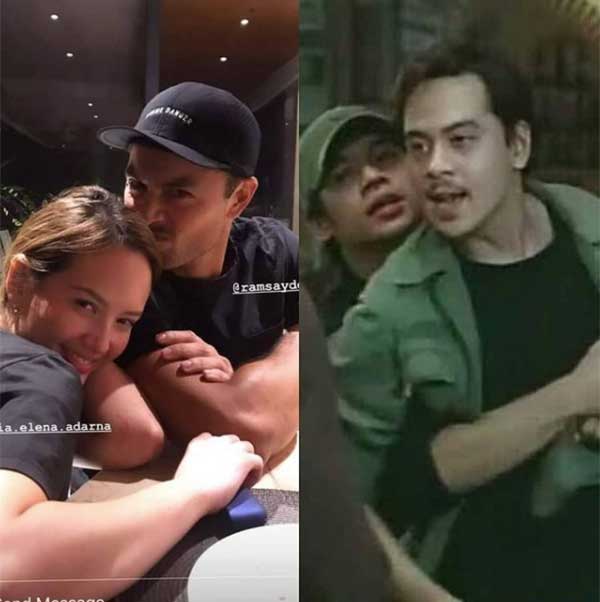 The meme could have come from Ellen and Derek’s recent photos, getting cozy at a dinner, which happened on January 11, 2021. It was hosted by Derek for the staff and cast of the upcoming TV5 sitcom John En Ellen, where Derek’s best friend John Estrada plays the lead together with Ellen.

He also included the hashtags #goodvibesonly and #onemorechance.

However, in PEP Troika’s exclusive interview with Derek, the actor clarified that he and Ellen were just talking in the photos and did not even think that they would hit the headlines thereafter.