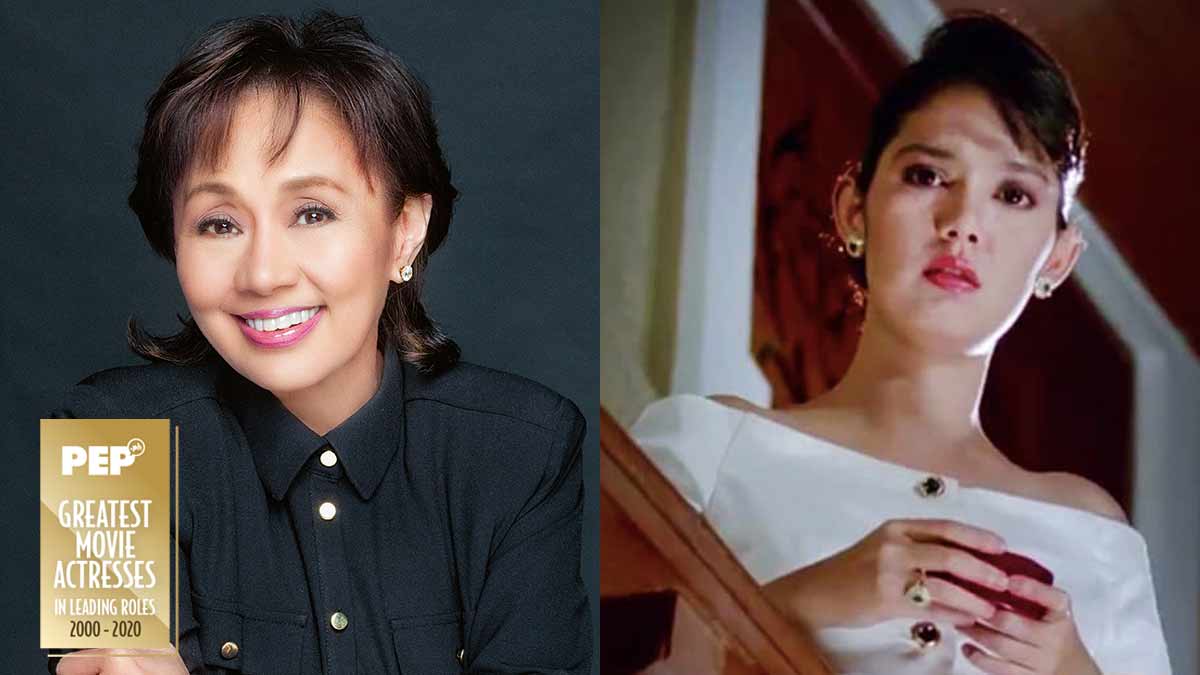 It is common among actors to turn down a role at times for some reason or another.

As Batangas Congresswoman Vilma Santos recalled in a PEP Exclusives interview in April 2021, there were instances when she had to decline to do some projects owing to unavoidable circumstances.

She remembered backing out from the 1992 film Ikaw Pa Lang Ang Minahal, with Maricel Soriano, Eddie Gutierrez, and Richard Gomez in the lead roles.

It stood out in her memory because it caused a rift between her and the famed Armida Siguion-Reyna.

Vilma revealed that the movie was first offered to her by the late actress-movie producer also known as Tita Midz in the industry.

The movie was an adaptation of The Heiress, a 1949 Olivia De Havilland film, and directed by Armida's son Carlitos Siguion-Reyna for the family film outfit, Reyna Films.

Vilma said she accepted the offer but was unable to push through with the project.

The movie was delayed because of some controversy the Regal Films matriarch Lily Monteverde, widely called Mother Lily, was facing at that time.

In the end, Vilma chose to finish Sinungaling Mong Puso to the detriment of her commitment to Armida.

“Kaya sinabi lang niya, ‘I didn’t expect this from you. I thought you’re professional.’

A week after, Armida told Vilma she had given the role to Maricel.

Looking back, Vilma noted that Maricel was “swerte” with the material.

Maricel won the Best Performance Award of the Young Critics Circle in 1993.

Vilma Santos is PEP.ph’s top pick in The PEP List of 15 Greatest Actresses of Philippine Cinema in Leading Roles, 2000 to 2020.

To read more about The PEP List of 15 Greatest Actresses of Philippine Cinema in Leading Roles, 2000 to 2020, click here.