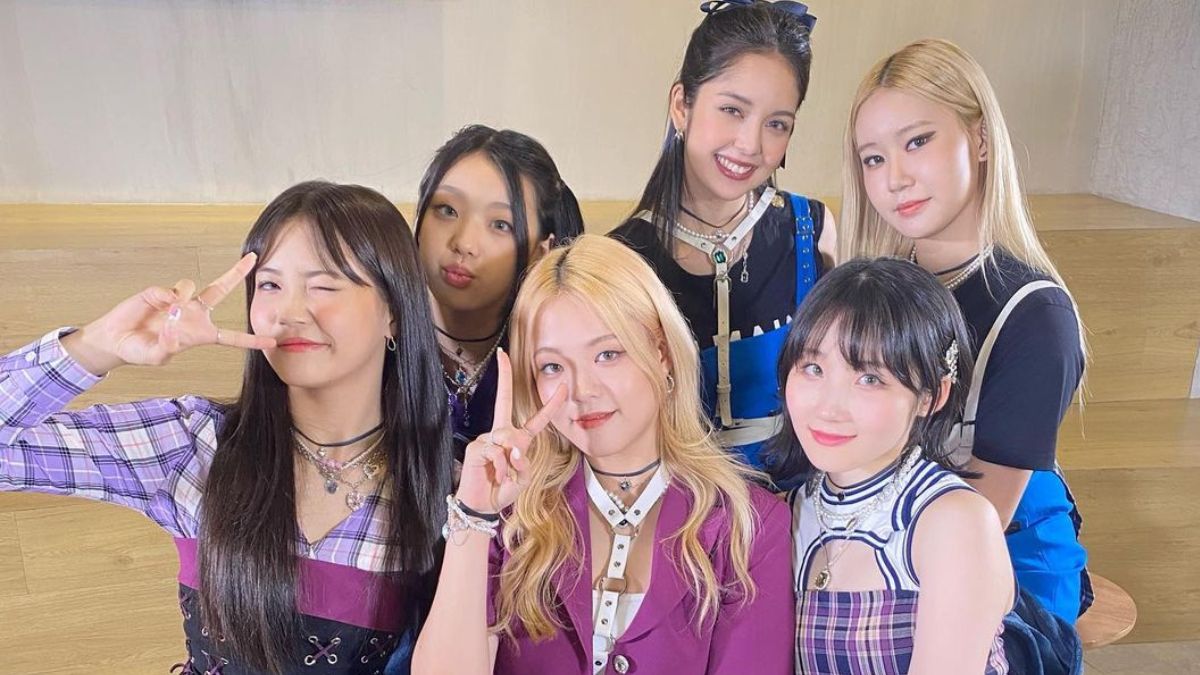 Rookie K-pop girl group Lapillus is finally meeting their Filipino fans for the first time to promote their upcoming mini-album "GRATATA." Filipino-Argentinian Chanty Vidal is a member of the group.
PHOTO/S: @official.lapillus Instagram

The sensational Lapillus is ready to Hit Ya in the Philippines!

The new South Korean girl group Lapillus is set to release a mini comeback album this September and will meet their Filipino fans in person for the first time.

The six-piece act, which debuted on June 20, 2022 with the single "Hit Ya!", is from MLD Entertainment, the same agency that brought MOMOLAND into the spotlight.

MOMOLAND is one of the girl groups that trended in the Philippines with its catchy songs "BBoom BBoom" and "BAAM."

Lapillus arrived in the Philippines on September 3, 2022 for local promotional activities.

During the PEP Live on Tuesday September 6, 2022, Lapillus leader Shana personally announced their upcoming single album GRATATA, which will be released on September 22, 2022.

GRATATA marks the group’s first comeback since their debut "Hit Ya!"

“Our comeback is on the 22nd of September and it comes with completely different vibe, we show you the different side of Lapillus,” member Yue said.

Chanty also stated, “We can’t wait to show you… to show everything we prepared. We work very hard on this, in span of really short amount of time.”

As part of their Philippine promotional activities, they will hold two fan meets this weekend.

Shana said, "We are looking forward with our fan meeting because we are going to show you a lot of good performances and fun activities.

"We are very grateful and excited to share our music and who we are as performers to our Filipino fans, who have been especially supporting us ever since our debut."