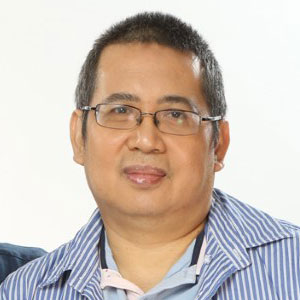 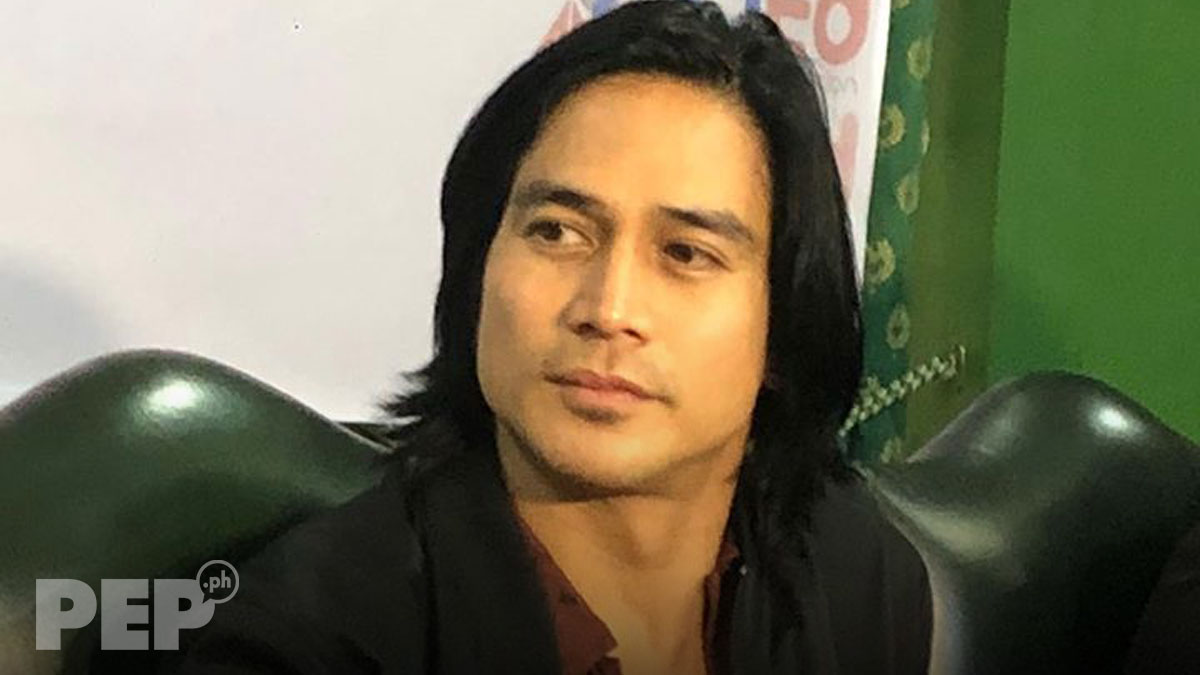 Nagsalita nang tapos ang 42-anyos na aktor, “I’m old for that. I’m not old old but, you know, I’ve done more than a dozen soaps, I’ve been in the business for 20 years.

“It’s the same thing I’ve been doing the last 10 years. I want to be able do other things and diversify.

“I’ve become a producer and there are so many things that we can work on.

"And acting-wise, endorsement-wise, I still have my hands full.

“So, that’s something that... I don’t enjoy doing anymore. I don’t want to be stuck in a set.

“It’s hard. I mean, I don’t want to take it away from somebody else, but it’s not something that I wanna pursue for now anymore, yeah.”

“We’re just really excited because it’s a good project. We’re almost done. It should be out soon,” pakli ni Piolo.

“Juday and I will always be friends, no matter what happens, you know,” matamang saad ni Piolo.

"It’s just a matter of time, I guess, when she’s free already to do the film.

“But, keeping my fingers crossed, I hope, bago kami tumanda, and that’s what I always say.

“And anytime she’s free, I’ll make myself free for her.”

Paghalukipkip ni Piolo, “We’re a bit sad because, you know, we weren’t able to get a lot of cinemas.

"And since we’re transitioning, people don’t want to go to cinemas anymore, if you’re not Marvel, so...

“We’re looking at... studying other platforms which we have, you know.

"It’s just like when we came out with our first movie before, Kimmy Dora.

“We were transitioning from analog to digital, and from film to digital.

“So, mahirap, ahhh... but we’re not giving up, you know, as long as you know you have good content and you have a good material."

Patuloy ng Kapamilya actor, “And we just wanna be able to champion Philippine cinema and, you know, we’re celebrating 100 Years this year.

“And I don’t know what’s in store for me when it comes to Philippine cinema, but for me, that’s my contribution, you know, to be able to pay it forward and give opportunities for people who want to be able to create and have a platform for them to show what they have.”

“Ahh, I don’t see myself becoming a director. I don’t think it’s on the horizon.

“I don’t find it appealing for me. I don’t have the knack for it.

"I’d rather be in front of the camera than be the one calling the shots.

"But I don’t see myself having to, you know, compose my shots.

“I don’t like to be a director in that sense because it’s too much to handle, yeah.”

“I mean, you know, I will always tell my son, when he wanted to be in showbiz already, back in high school, I said, ‘At least give me a degree. Give me a diploma. Because I don’t want you being in the marketplace looking and feeling dumb. You have something between your ears.’

“I firmly believe that education is the key to be able to advance in life.”