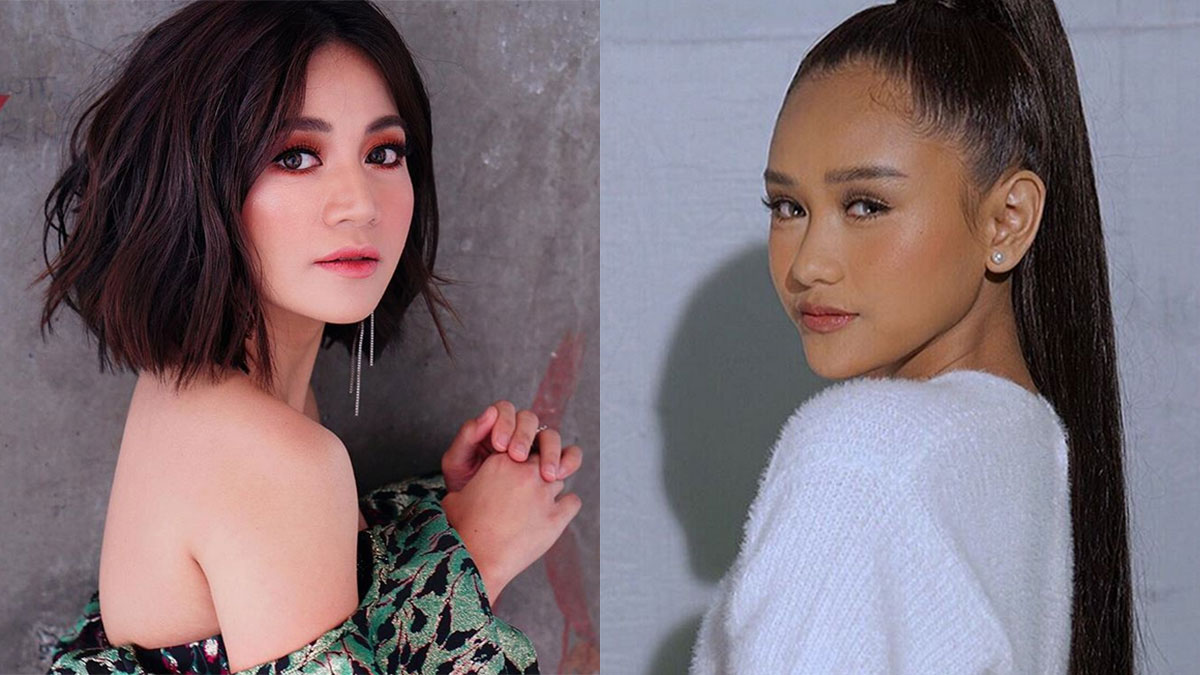 Kyla's version has been used in the drama anthology show since it returned to television in 2013.

Even though she did her network transfer to ABS-CBN in 2015, the Kapuso network still used Kyla's version of the "Magpakailanman" theme song.

The music video featured Golden recording the theme song under the guidance of its composer, Wency Cornejo.

Wency, the son of Magpakailanman host Mel Tiangco, composed and sang the theme song for the show's first incarnation from 2002 to 2007.

The music video also showed a montage of Magpakailanman's old episodes from its second run in 2013 to present.

Dante Gulapa became viral on social media because of his version of the "Kahit Ayaw Mo Na" challenge.

He also popularized the "Eagle Pose," which earned him the title "Big Papa" of social media.

Jak also posted a video today, March 20, of him doing macho dancing at a bar. This will be shown as part of the Magpakailanman episode.

It may be recalled that in an episode of Kapuso Mo, Jessica Soho, Dante Gulapa talked about his previous job as a macho dancer.

In an interview with GMANetwork.com, Jak revealed that Dante attended their tapings to personally teach him how to do the dance moves.

The Dante Gulapa episode of Magpakailanman is set to air this Saturday, March 23.

Dante will also be seen in the episode to portray himself at the present.