How did My Special Tatay finale episode fare in ratings game? 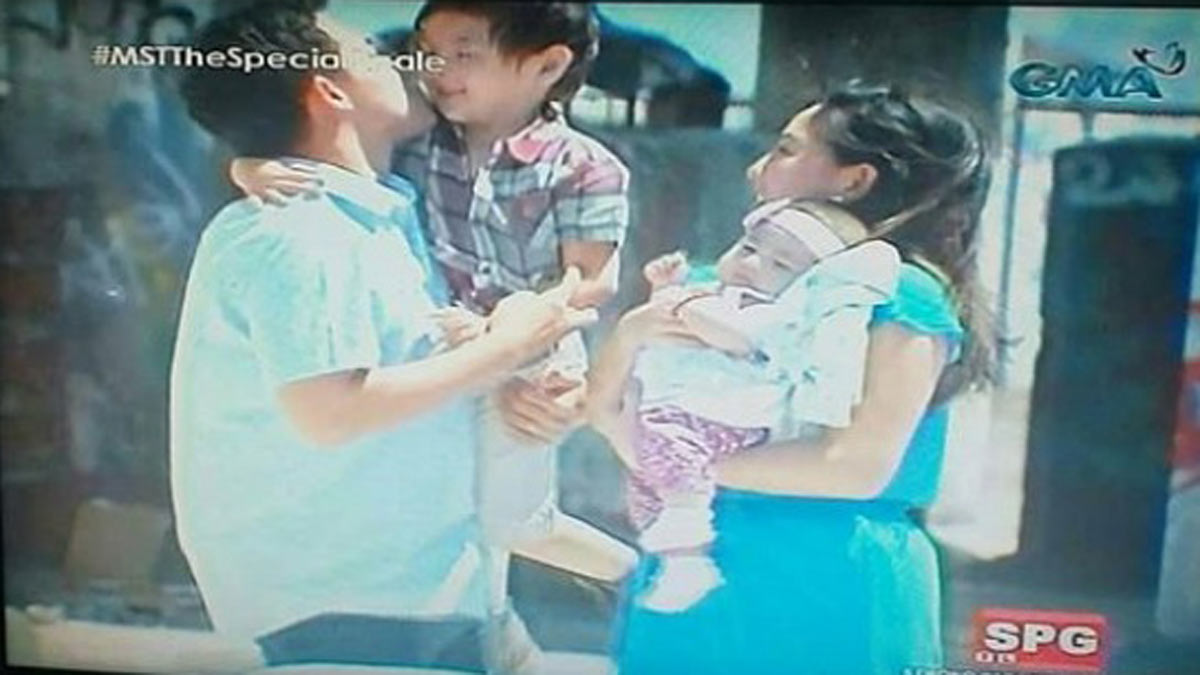 In this afternoon series, Ken Chan portrayed a father with mild intellectual disability.

The final episode jumped forward in time to show the situations of the characters after two years.

Aubrey (played by Rita Daniela) looked glum as she handed him a pregnancy test.

However, when he looked at the pregnancy test, Boyet pointed out, "Meron ka nang bagong baby!"

Their son Angelo will now have a sibling.

The ending showed Boyet playing with a paper airplane that had the name of his son Angelo and their still-unnamed baby.

The My Special Tatay episode ended by showing the birthday celebration of Angelo.

How did the My Special Tatay finale episode fare in the ratings game?

The GMA-7 afternoon series My Special Tatay registered a Kantar rating of 12.6%.

Its rival program on ABS-CBN, Kadenang Ginto, registered a Kantar rating of 25.4%.

The Kapuso series got a TV rating that is 12.8 points lower than the drama series top-billed by Beauty Gonzales, Andrea Brillantes, and Dimples Romana, among others.