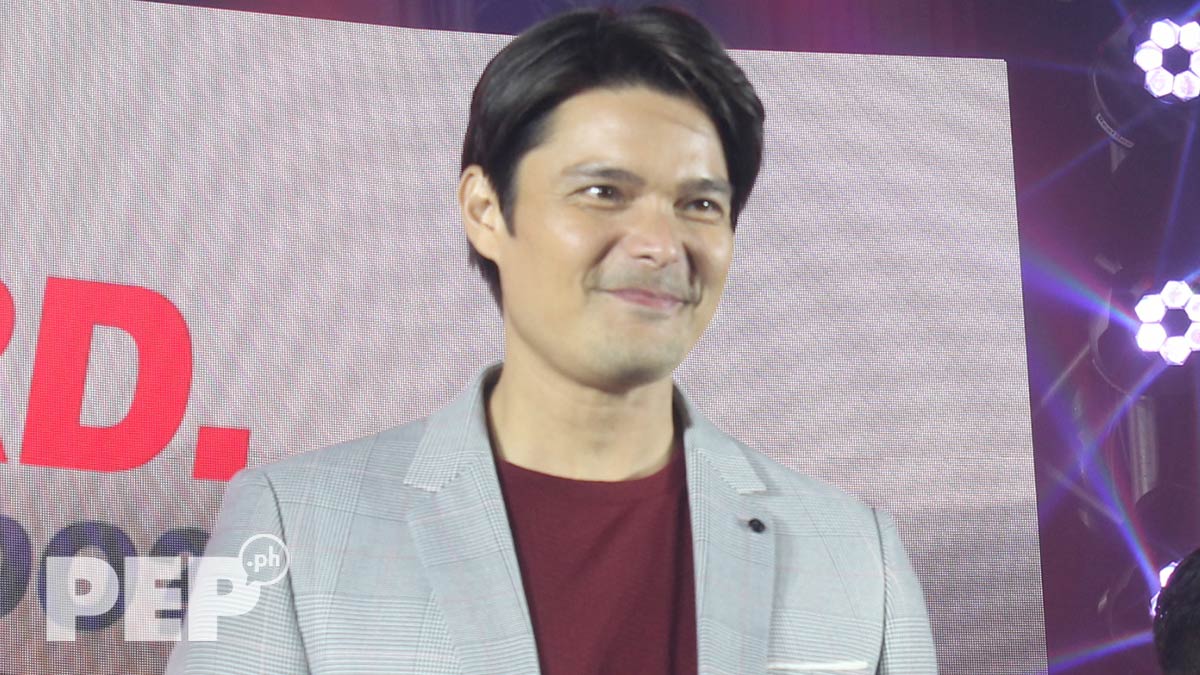 Dingdong Dantes teases that his leading lady for the Descendants of the Sun local remake will be announced this July 2019.
PHOTO/S: FM Ganal

GMA-7 actor Dingdong Dantes reacts to fans' request that his wife Marian Rivera play his leading lady in the Descendants of the Sun Pinoy remake.

Dingdong, who is confirmed to be the lead actor, suggests that this is unlikely to happen.

"Sa ngayon, may mas malaki siyang role na kailangan gampanan, which is to be the mother of the two kids that we have.

In an earlier lifestyle event, Marian also reacted to fans' wish for her to be Dingdong's leading lady.

Dingdong and Marian are now parents to three-year-old Zia and three-month-old Ziggy.

A week after that, GMA-7 announced that Dingdong will top-bill the local adaptation of the Korean drama.

LEADING LADY TO BE ANNOUNCED THIS MONTH?

A story conference for the Descendants of the Sun remake was held last July 9.

Jon, a former ABS-CBN star, will make his formal debut as a Kapuso actor in the remake.

As for Rocco, he was announced to be among the lead actors for the Descendants of the Sun local adaptation last June 20.

Despite the ongoing preparations for the series, a leading lady has yet to be officially announced.

But Dingdong teases the announcement might happen this month.