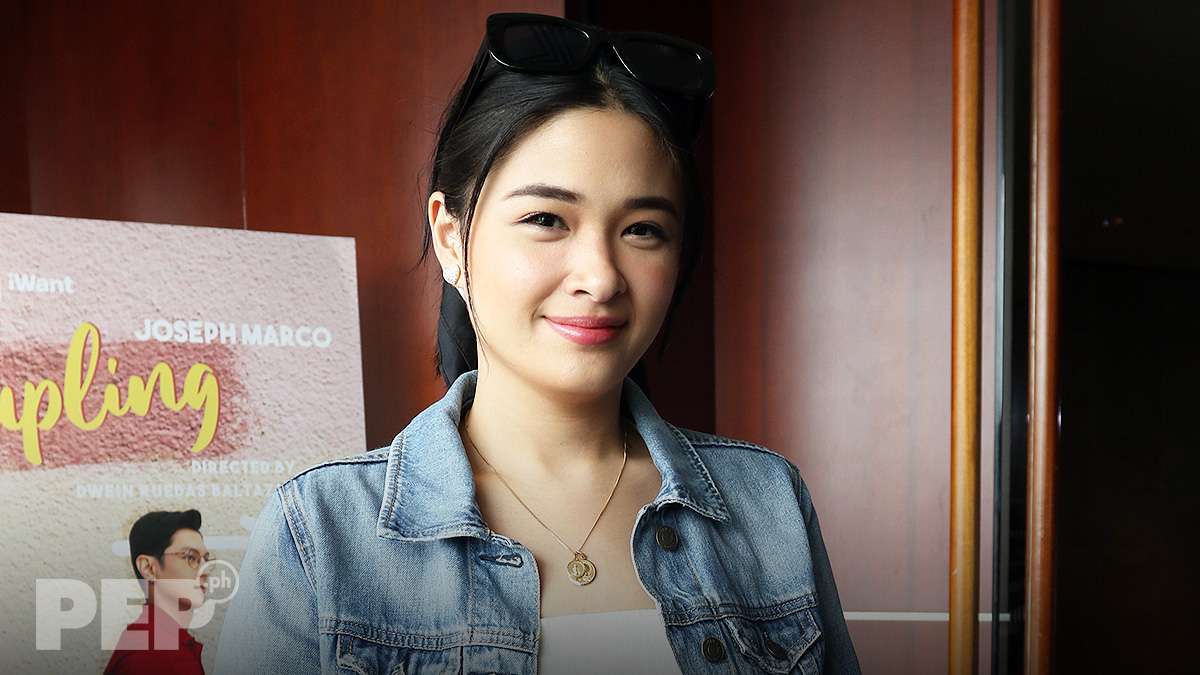 Yam Concepcion does not mind being the replacement of Erich Gonzales in the upcoming ABS-CBN teleserye, Love Thy Woman.

The role was originally intended for Erich, who attended the show's story conference last April 2019.

However, in July 2019, PEP.ph (Philippine Entertainment Portal) reported that Erich decided to back out of the show. Erich pointed out that her character was being turned into a kontrabida, which was not discussed with her during the pitching.

On August 2019, Love Thy Woman producer Dreamscape Entertainment officially confirmed Erich's resignation, and that she will be replaced by Yam Concepcion.

Yam said that she actually does not feel like she was the second choice for the role.

"I don't mind kasi it's a project.

"So, technically, I don't think I'm the second choice because ako yung pinili nilang una to replace her.

On July 30, days before the official announcement that Yam was taking over Erich's role, Dreamscape Entertainment posted a photo of their meeting with Yam for Love Thy Woman.

During the December 17 interview with PEP.ph and other reporters, Yam revealed how she got the role of Dana Wong.

According to the 31-year-old actress, who had the breakthrough role of Jade in Halik, she saw this as an opportunity to learn from veteran actors who are part of the cast.

Yam was particularly excited to work with Eula Valdes, whom she considers to be her idol.

Yam continued, "Why not? I mean this is siyempre, under Dreamscape, first time ko magtrabaho sa Dreamscape, Probinsyano pa.

"I'm sure this will be a good experience for me and I'll learn a lot also.

"And yun bago na naman, bagong environment, bagong project, bagong character, so I think this will help my growth as an actress."

While Yam did not directly say that Dana Wong is the show's kontrabida, she revealed that viewers might hate her new character more than Jade in Halik, where she played the mistress of Sam Milby.

Love Thy Woman was presented to advertisers during the Christmas trade launch of ABS-CBN last November 2019. It is expected to air in 2020.

Before Love Thy Woman airs on ABS-CBN, Yam will be seen in the latest digital series of iWant titled Uncoupling.

In this light comedy six-part series, Yam is paired with Joseph Marco, whom she first worked with in the 2014 prime-time series Pure Love.

In Halik, Yam was cast as the mistress. This time, in Uncoupling, she brings life to Alex, a woman who just "uncoupled" or ended her relationship with her husband Carlo (Joseph).

The "uncoupling" process involves the two of them living separate lives while keeping their family intact.

Carlo gets a new girlfriend, while Alex goes on dates while trying to move on from the separation.

Yam knows that her Alex character is completely different from the homewrecker Jade.

Did she have a hard time adjusting to the role?

Uncoupling is directed by Dwein Baltazar, who also helmed the iWant original series Past, Present, Perfect?

Dwein was named Best Director at the FAMAS Awards 2019 for her movie Gusto Kita With All My Hypothalamus.

Uncoupling, which can be streamed on the iWant app beginning on December 20, is produced by Big Reveal Digital, the digital arm of the RSB Scripted Format department, headed by Ruel Santos Bayani.