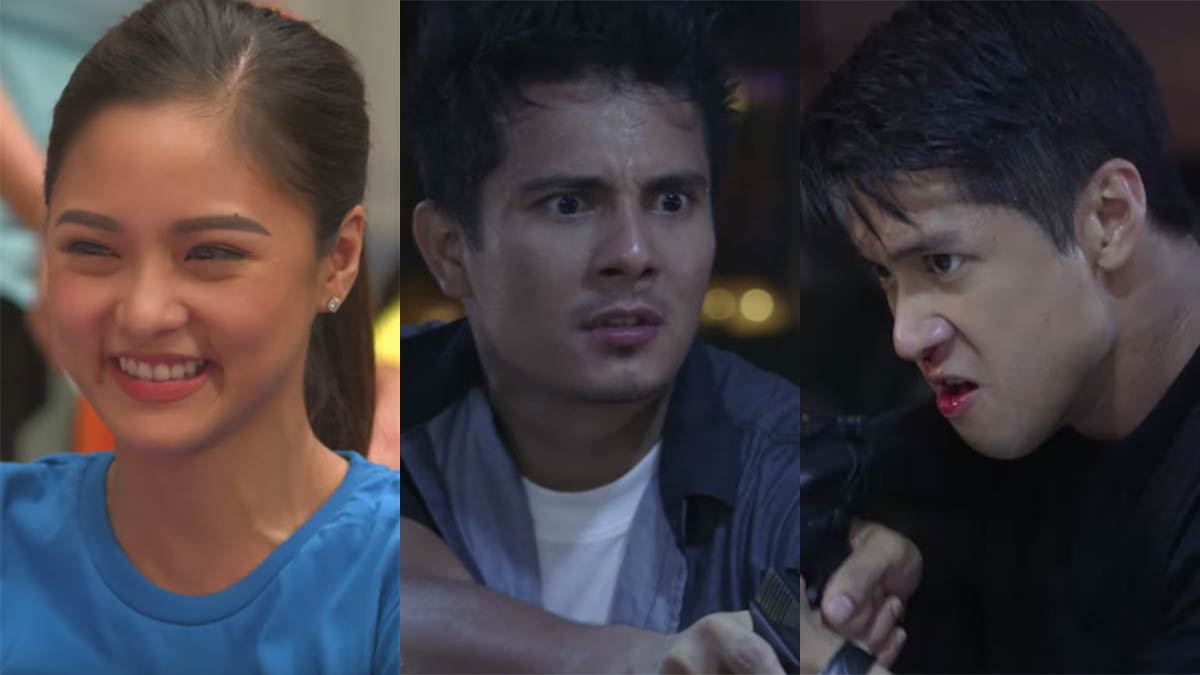 This was announced by Dreamscape Entertainment on Saturday, March 14.

Dreamscape Entertainment is the producer of two teleseryes airing in the Kapamilya Gold block: Love Thy Woman and Sandugo.

Love Thy Woman, starring Kim Chiu, Yam Concepcion, and Xian Lim, seems to have enough canned episodes to air this week and continue its regular run.

Sandugo, starring Aljur Abrenica and Ejay Falcon, is down to its last five episodes this week.

On March 14, ABS-CBN announced that its primetime programs: Pamilya Ko, FPJ's Ang Probinsyano, Make It With You, and A Soldier's Heart, will temporarily go off the air starting March 16.

This is after the Kapamilya network announced that it will temporarily suspend production of its drama and entertainment programs, following the community quarantine in Metro Manila to combat the spread of COVID-19.

The prime-time programs that will air starting today are: 100 Days To Heaven, May Bukas Pa, On The Wings of Love, and original content from ABS-CBN's digital streaming service, iWant.

ABS-CBN has yet to announce if Love Thy Woman will continue airing next week.

The network has also yet to announce if Sandugo's replacement show, Ang Sa Iyo Ay Akin, will push through with its pilot episode.