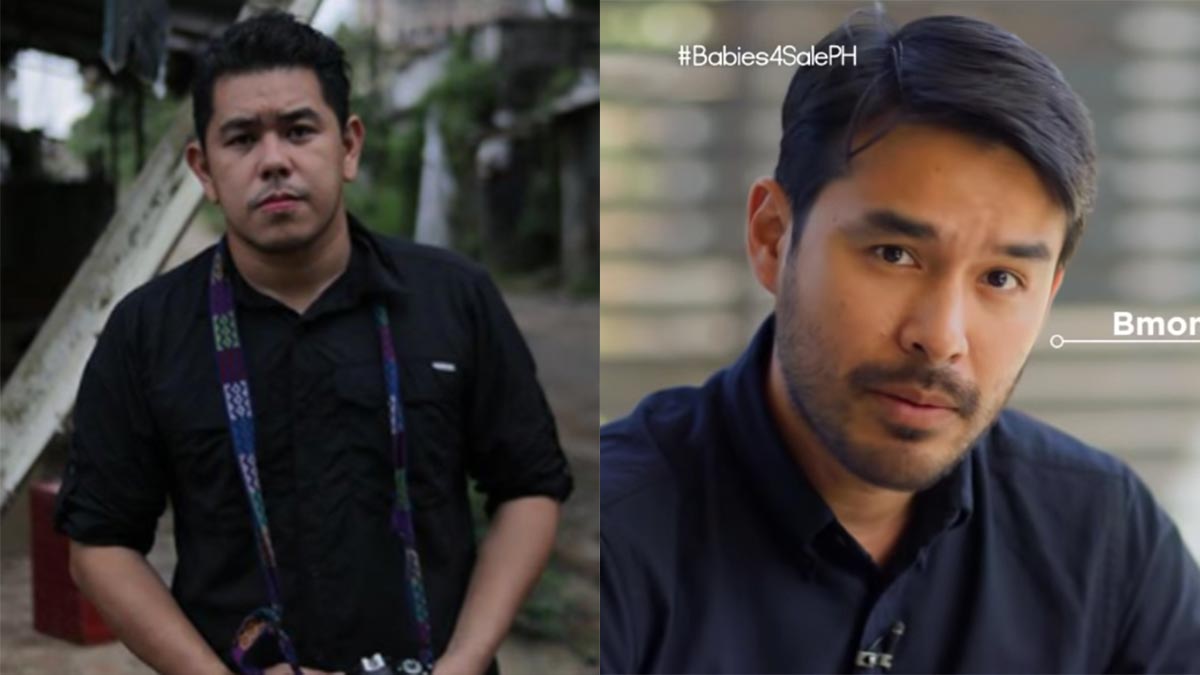 In addition, the nominees that did not win medals—five from ABS-CBN and seven from GMA-7—earned finalist certificates from the international award-giving body.

The winners were announced on April 21, 2020, on the official website of the New York Festivals.

The gala night that was supposed to take place on April 21, in Las Vegas, Nevada, has been postponed because of the COVID-19 pandemic.

Local Legends explores the struggles of the 74-year-old Ric Obenza to sustain his craft as an environmentalist and artist in Davao.

It shows how he single-handedly developed the forest of greeneries that is now home to several wildflife—including the country's endangered national bird, the Philippine eagle.

#NoFilter's "Tao Po" episode tackling the story of a mother and her daughter with special needs also received a bronze medal. It was written and produced by journalist Jeff Canoy,

Jeff announced the good news on his Twitter account and posted his selfie with Candy, the child featured in the documentary.

He wrote, "A welcome news during this time. Congrats Team @nofilterabscbn ! Bronze Wold Medal at the New York Festivals for the docu #TaoPo. This one’s for Nanay Anna & Candy. Here’s to more stories that shine a light on persons with different needs. And for us to be kinder to one another."

One other episode of The Atom Araullo Specials and GMA-7's advertisement on Bonifacio Day 2019 also earned finalist certificates.

The New York Festivals TV and Film Awards, according to its website, honors content in all lengths and forms from over 50 countries.