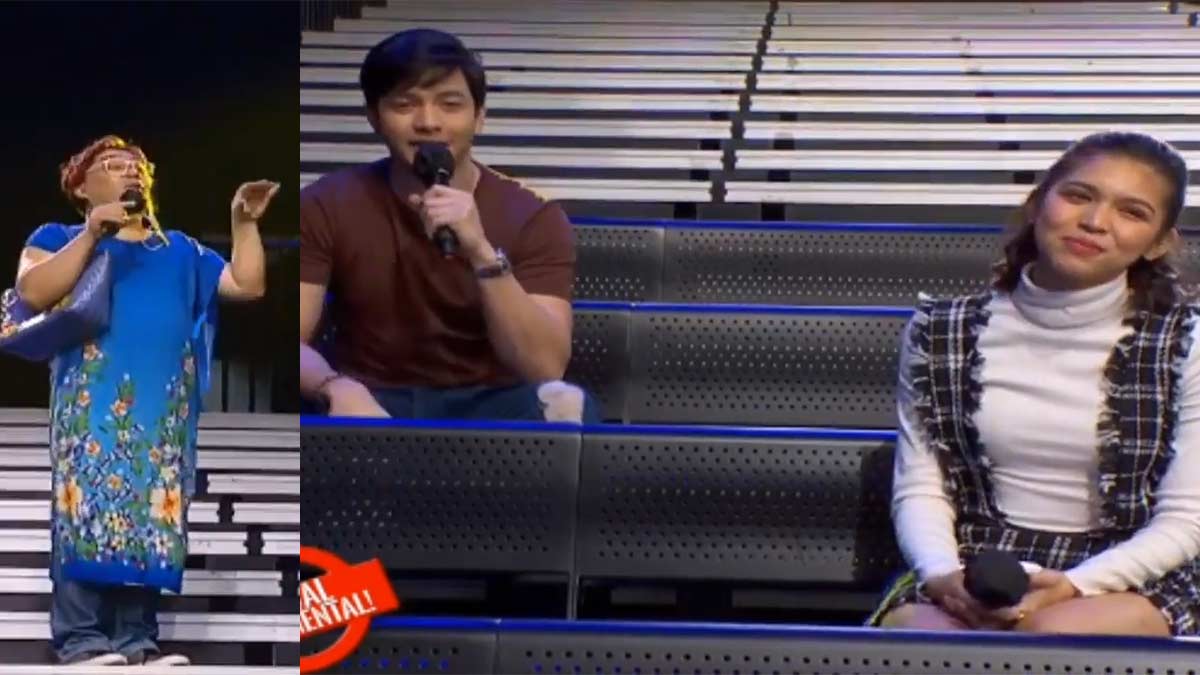 It has been 85 days since its last live show at the APT Studios on March 14, 2020, a day before Metro Manila was placed under community quarantine.

Observing the hosts' blocking on stage, they are sticking to physical distancing while doing their hosting duties. 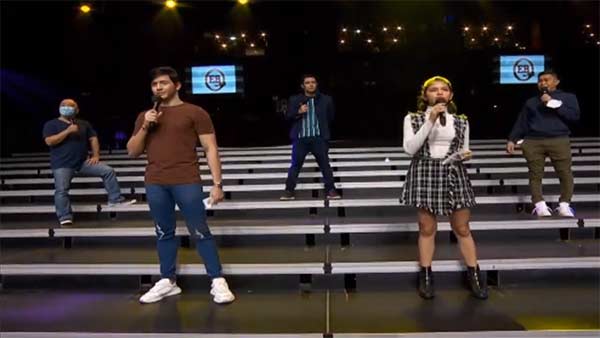 Alden Richards, who is wearing a mask, strikes the gong for the opening.

From his home, Vic Sotto introduces the five hosts at the APT Studios. 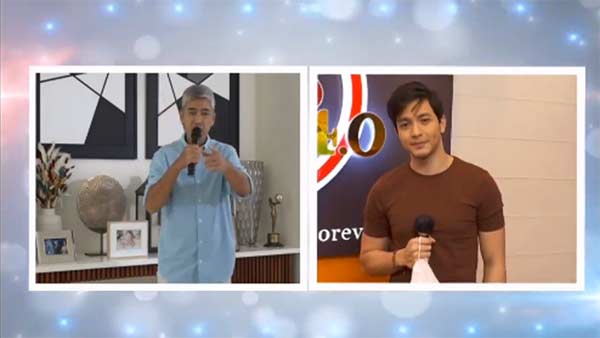 Meanwhile, Jose Manalo brings a disinfectant with him, and assures the viewers that the whole APT Studios had been disinfected.

Jose calls on Wally Bayola, who is performing a TikTok dance at the empty audience area.

Paolo Ballesteros, who is at the VTR area, is next to be shown.

Beside him are three crew members who are wearing PPEs and face shields.

Paolo also shows the dividers that have been placed between the work stations of the show's behind-the-scene crew.

Alden appears again, this time, he is entering the APT Studios from the basement parking.

Alden then tells Vic and the viewers about the "Kabuhayan ni Juan" project, which aims to help people in need.

Next, Alden introduces Maine Mendoza, who is at the dressing room of the studio.

The five hosts present at the studio then occupy the audience area. 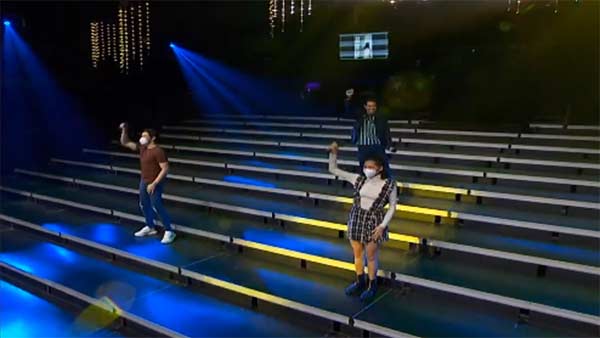 Eventually, they remove their masks, but still keep their distance from each other. 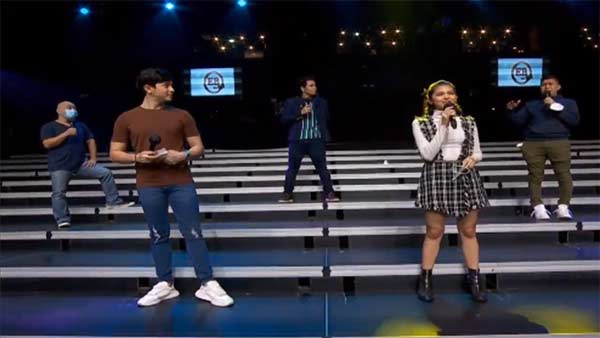 Jose also mentions that a doctor and a nurse are on standby.

Although Eat Bulaga! has started its live broadcast, it still continues to air replays of its segments, such as "Bawal Judgmental."

Here are Alden, Maine, and Wally delivering their spiel for the replay of "Bawal Judgmental" episode. 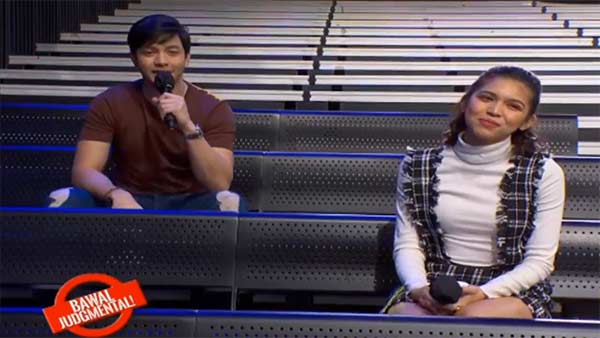 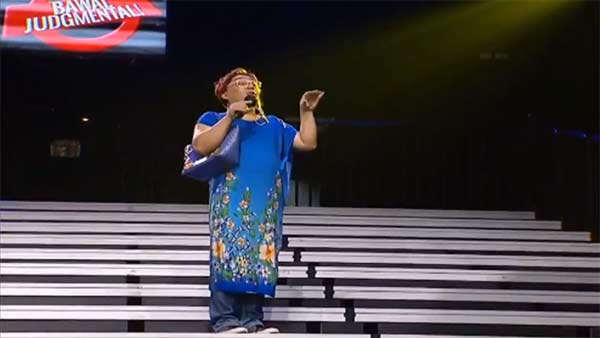 PEP.ph (Philippine Entertainment Portal) first reported on June 5, 2020, via its Cabinet Files column that Eat Bulaga! will resume its live broadcast this week.

Live shows and tapings for TV shows are now allowed after Metro Manila is placed under the general community quarantine on June 1.