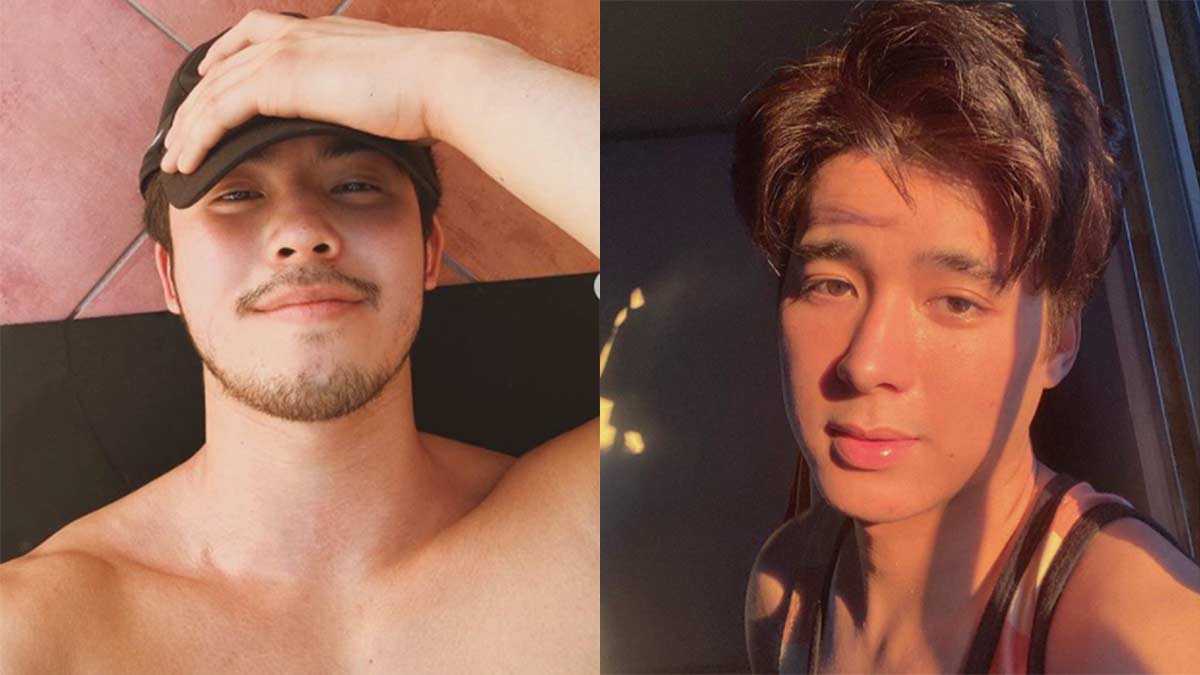 ABS-CBN actor Tony Labrusca is starring in A Boys Love series, a genre of stories popularly known as BL that depicts love and relationship between two male characters.

The series is produced by the network's film company, Black Sheep, which has just launched its teaser.

The still-untitled project is Black Sheep's first foray into producing a digital series.

He wrote in the caption, "Yeah... I’m just as shocked as you are

"Keep your [eyes emoji] peeled for updates in the coming days. Don't be a stranger!"

Appearing with Tony in the series is JC Alcantara, who is known for his roles in the teleserye Halik and movie Kasal,.

He captioned the post, "Yeah... I’m just as shocked as you are."

Tony and JC's upcoming series is the latest addition to the growing list of BL series produced in the Philippines.

The other BL series that are currently streaming online are Gameboys (starring Kokoy de Santos and Elijah Canlas) and Sakristan (Clifford Pusing and Henry Villanueva).

Black Sheep, the producer of Tony and JC's digital series, is a sister film outfit of Star Cinema.