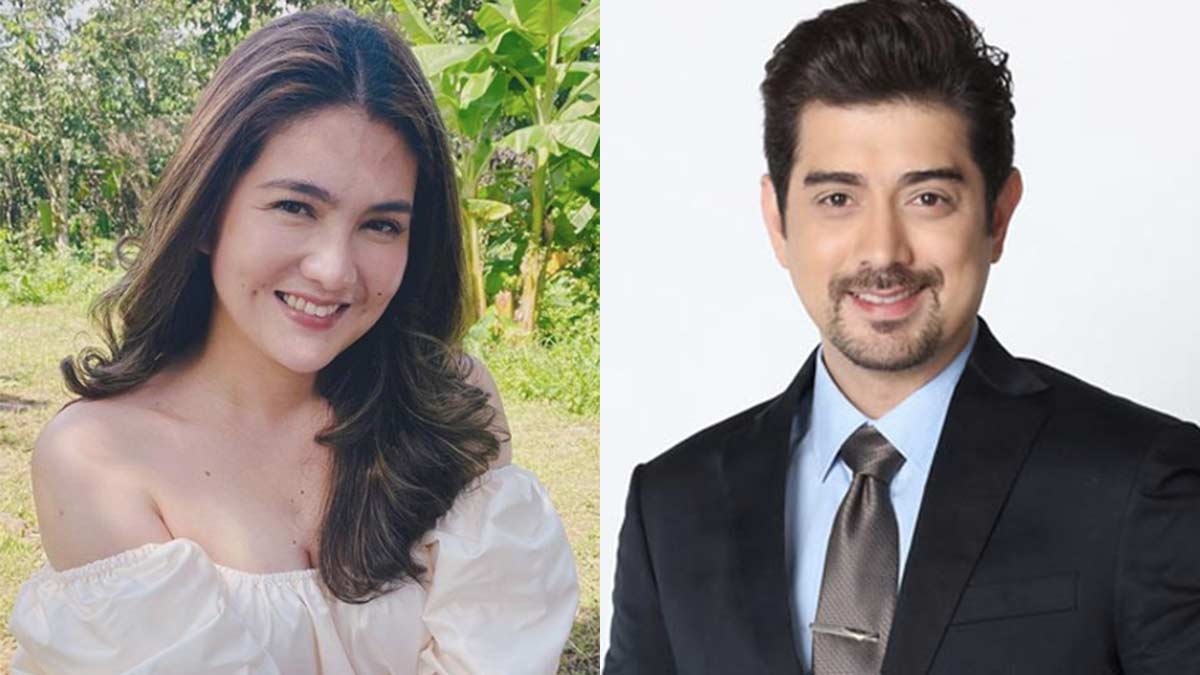 ABS-CBN stars Dimples Romana and Ian Veneracion are paired together in a new show on TV5.
PHOTO/S: @dimplesromana on Instagram / ABS-CBN

ABS-CBN stars Dimples Romana and Ian Veneracion are set to be seen in a TV5 show real soon.

This is according to a feed received by PEP.ph (Philippine Entertainment Portal) from industry insiders.

Sources said the two actors associated with ABS-CBN will be starring in a sitcom, which will also star Sue Ramirez and internet star Macoy Dubs.

In the upcoming TV5 show, Ian will lan play the role of an ex-PBA player.

Sources added that lock-in taping is scheduled to start this month.

On Instagram, Dimples hinted at her next career move.

Posting a photo of her past character in the teleserye The Greatest Love, she wrote in the caption, “Taking on a new character very soon. [smile emoji]”

Today, September 14, ABS-CBN News reported the list of upcoming TV5 shows that will have ABS-CBN stars as its leads.

The report said Dimples and Ian's sitcom will be titled Oh My Dad.

Former congressman Albee Benitez, the owner of Brightlight Productions, is reportedly producing the Dimples-Ian sitcom himself.

Benitez already announced in his letter to advertisers that Brightlight Productions has secured blocktime slots with TV5.

Although Ian is not exclusive to any network or talent management, he has long been doing projects with ABS-CBN for nine years.

His last TV show was the cancelled series Make It With You.

Sue and Dimples are known talents of Star Magic, the talent-management arm of ABS-CBN.

Sue is part of the prime-time series A Soldier’s Heart, which will air its final episode on Friday, September 18.

Other Star Magic artists have begun appearing in TV5 shows.