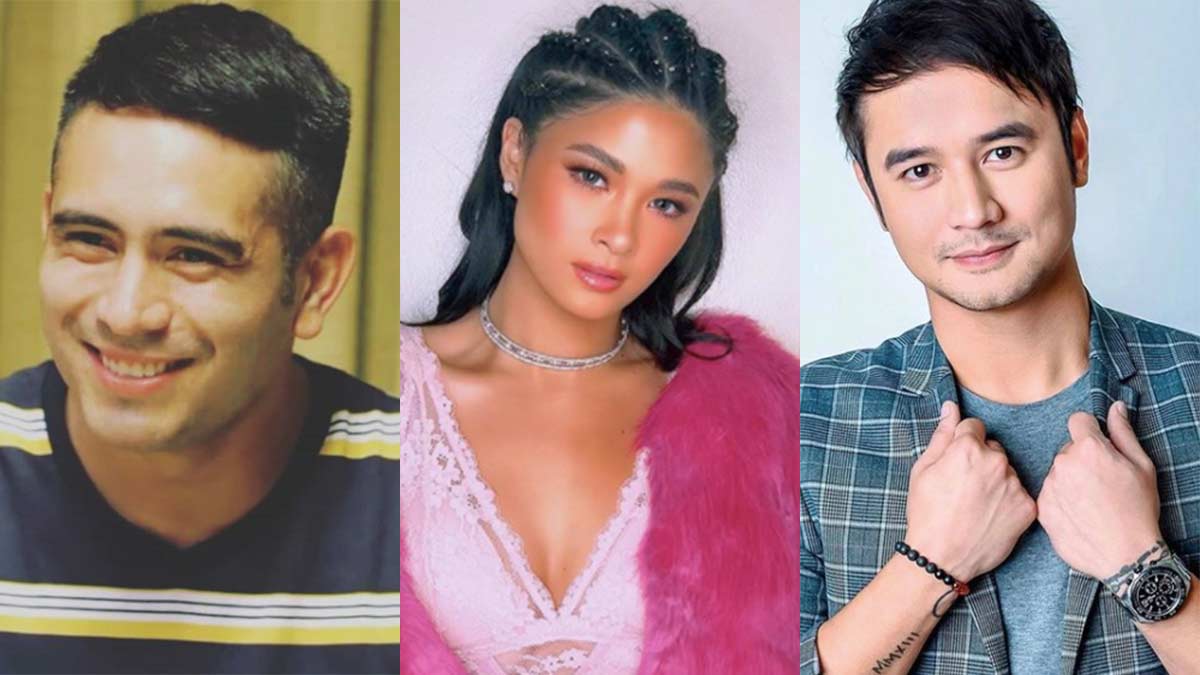 What roles will Gerald Anderson, Yam Concepcion, and JM De Guzman play in their upcoming series on the Kapamilya Channel?
PHOTO/S: @andersongeraldjr / @yamconcepcion / @1migueldeguzman on Instagram

ABS-CBN continues to produce new teleseryes despite the shutdown of its free TV and the pandemic.

On October 1, 2020, the network's Star Creatives unit announced through a Facebook Live session the production of its new teleserye.

The three lead stars are currently in Tanay, Rizal, for their lock-in taping.

Gerald, who will play a doctor, remarked, “Very exciting story about love, family, values. Very blessed to be working again with great people.”

Yam, who is a congresswoman in the series, described her character as “may ipinaglalaban siya pero nasa tama.”

The series is expected to air on Kapamilya Channel and Kapamilya Online Live anytime soon.

Kapamilya Channel houses ABS-CBN programs on cable and satellite TV after Congress denied the renewal of the network’s congressional franchise on July 10, 2020.

Gerald and Yam had just finished their respective series.

In the finale press conference of Love Thy Woman, Yam mentioned that she had declined guest appearances in other networks, and would not be leaving the Kapamilya Channel.

Along with other ABS-CBN programs, the series took an airing break when the Kapamilya network halted production for all its entertainment programs because of the COVID-19 pandemic.

However, ABS-CBN did not include Pamilya Ko on the list of programs that was to be given airtime on the Kapamilya Channel.

So far, after its shutdown, ABS-CBN has launched two teleseryes on the Kapamilya Channel and Kapamilya Online Live.