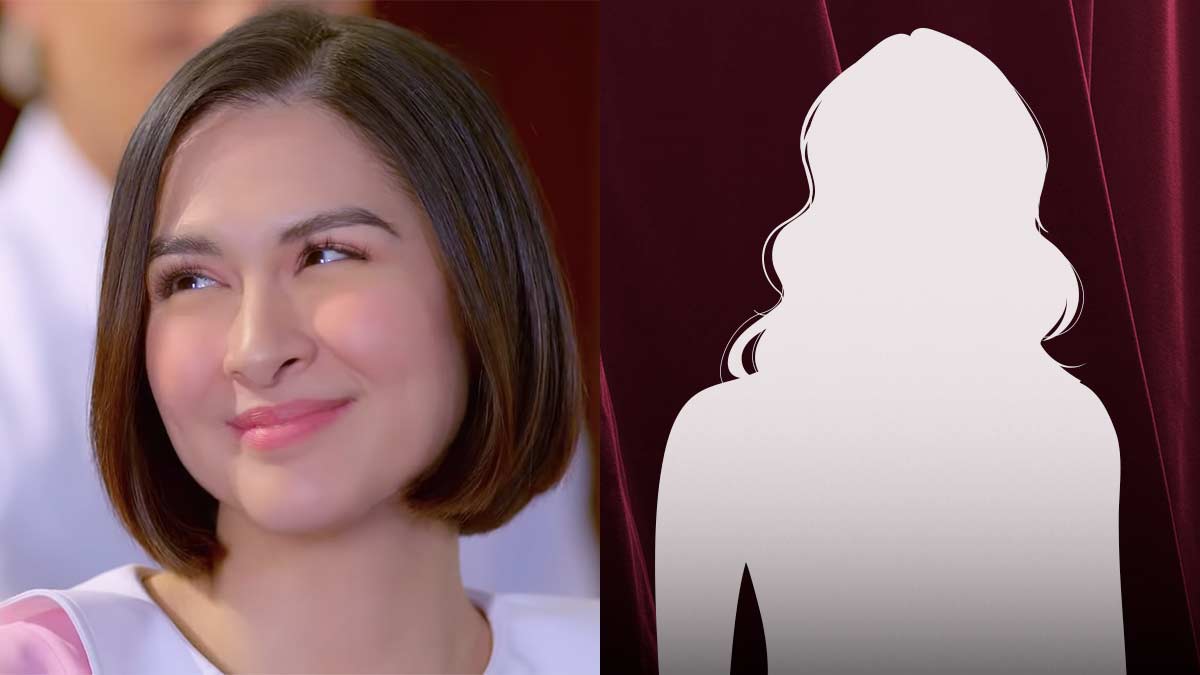 GMA-7 will soon name the actress it has chosen to replace Marian Rivera in the new prime-time series, First Yaya.

It will be revealed this Monday, October 12, 2020 via the Kapuso program 24 Oras, almost a month after Marian made it known she was backing out of First Yaya.

The show was supposed to be her comeback series after giving birth to Sixto on April 16, 2019.

But on September 12, Marian announced she was withdrawing from the series for reason she couldn't be away from her two kids for long periods during the show's lock-in taping.

First Yaya was first announced as part of GMA-7’s 70th year offering this 2020.

In the omnibus plug for 2020 Kapuso programs, Marian, Gabby Concepcion, and Pancho Magno are shown as the lead cast of the series.

In February 2020, Marian attended the story conference of the series.

PEPsters, who do you think is the Kapuso actress replacing Marian Rivera in First Yaya?