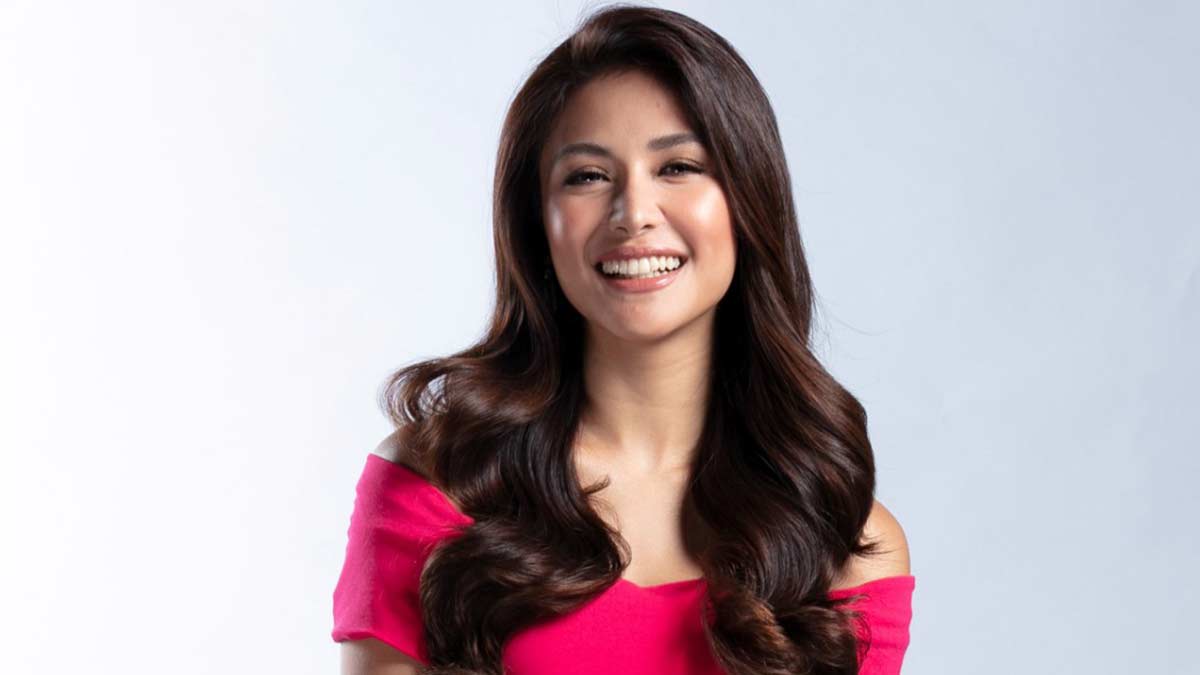 Sanya Lopez was surprised to be chosen as replacement of Marian Rivera in GMA-7’s upcoming prime-time series, First Yaya.

Sanya was slated to do the action-adventure series Lolong together with Ruru Madrid, as shown in the title card presented in the network's 2020 omnibus plug.

But then she was told that the network was pulling her out of the series.

Sanya said she couldn't believe what she was hearing.

Marian cited the show's lock-in taping as the reason she bowed out of First Yaya.

HOW SANYA WAS CHOSEN

According to her, it was a unanimous decision among the executives of GMA-7.

“Our gut feeling at saka iyong mga past shows niya na she did really well and unanimous ang decision ng GMA-7 na si Sanya is fit for the role.

“Wala kaming second choice for her.”

In fact, creative head Jojo Nones said that they really requested Sanya to be pulled out of Lolong so that she can do First Yaya.

Nones told Sanya during the presscon, “When we were meeting, we were deciding sino na ang bagong first yaya, your name came out and we were all excited.

“So, right then and there, na-decide agad.”

Sanya said it was her first time to hear she was the only choice to take on the role after Marian’s departure from the project.

In the teleserye, Yaya Melody works as a nanny to the kids of the president of the Philippines as portrayed by Gabby Concepcion.

The first cycle of lock-in tapings for First Yaya will commence in November.

After a break, the cast will return to taping in January for the second cycle of lock-in tapings.

GMA-7 targets to have First Yaya as the opening salvo of its offerings for 2021.