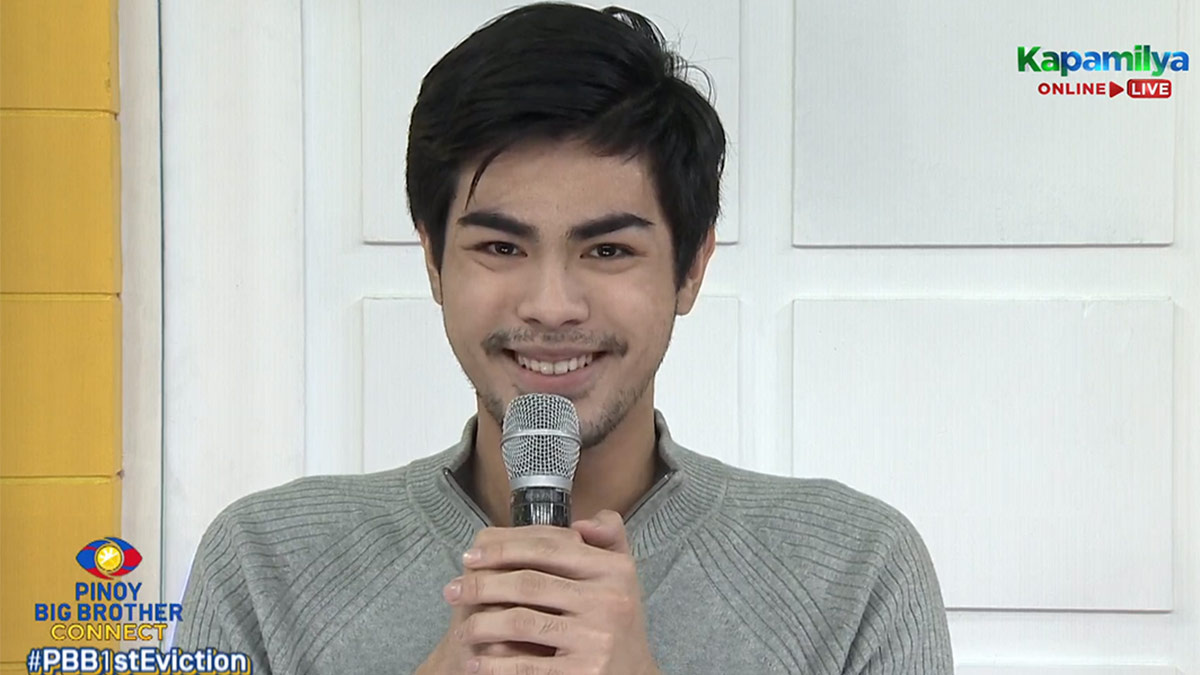 Justin Dizon is the first housemate to get evicted from Pinoy Big Brother: Connect.

The “Courageous Cabalen of Pampanga” left the house in the December 27 episode of PBB after getting the lowest number of combined votes in two platforms—text and the livestreaming app Kumu.

The other two nominees are Mika Pajares and Aizyl Tandugon.

Just like the usual process of voting from past seasons, the fans have the power to save their favorite housemate from eviction through Kumu and text votes.

However, the producers of PBB also brought back “Vote to Evict,” where viewers have the power to vote for a housemate that they want to be evicted from the PBB house.

Evict votes are negative, which will be subtracted from the save votes that each housemate will get.

Then, the total percentage of Kumu and text votes will be added together.

Anyone who gets the lowest number of combined votes, which can possibly be negative, will be evicted from the PBB house. 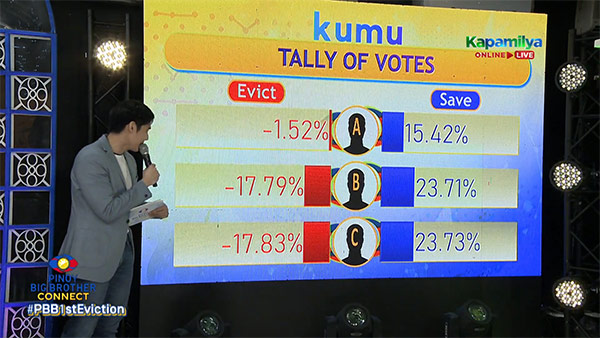 In the text votes, Justin got the highest number of save votes but he also got the most number of negative evict votes. 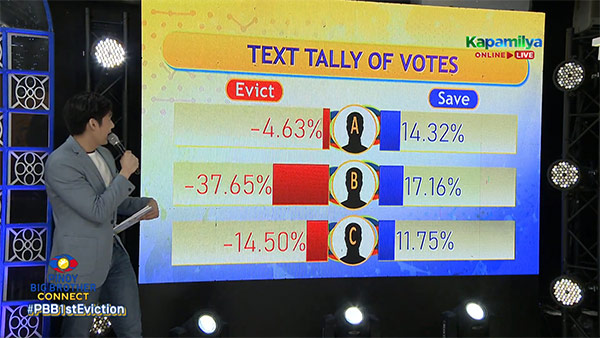 Combining the Kumu and text votes, Justin received the lowest number of the total percentage of votes with -2%. 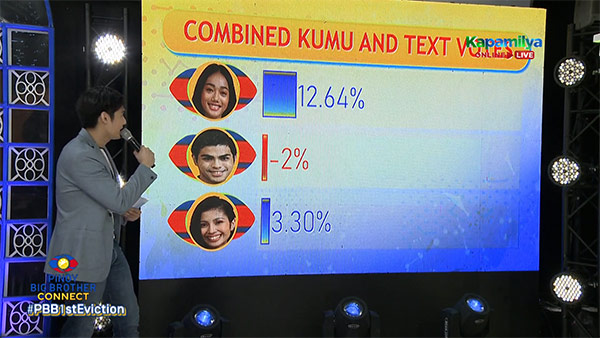 On December 17, 2020, Justin trended on Twitter after his joke against another housemate, Jie-Ann Armero, got flak among netizens.

A netizen reposted a video from PBB: Connect’s livestream where Justin joked about Jie-Ann for not taking a bath.

Justin wiped his hands at Jie-Ann’s towel, which he said, “Pinaglawayan ko ‘yan.”

It was later revealed that Jie-Ann rarely takes a bath back home in Sarangani because of water shortage.

She explained that one container of water costs PHP12, and her family could only afford three containers, which are used for their drinking water and for washing the dishes.

Later, Justin and the other housemates who made fun of Jie-Ann for her bathing habits apologized to her.

Justin also had a talk with Big Brother, where he owned up to his mistake.

He told Kuya, "There was a very quick introspection on my part na parang, 'Oh yeah, you didn't even think about that.'

"It's still a responsibility to learn from your mistake, and learn something about it, apologize, and magkaroon nga ng character development."

Justin was nominated by his two housemates during the first nomination night on December 22, 2020, who both gave him two points each.

According to Kobie Brown, Justin is “always trying to cause drama between people.”