Jerrold Tarog will not be part of Jane de Leon's Darna: The TV series 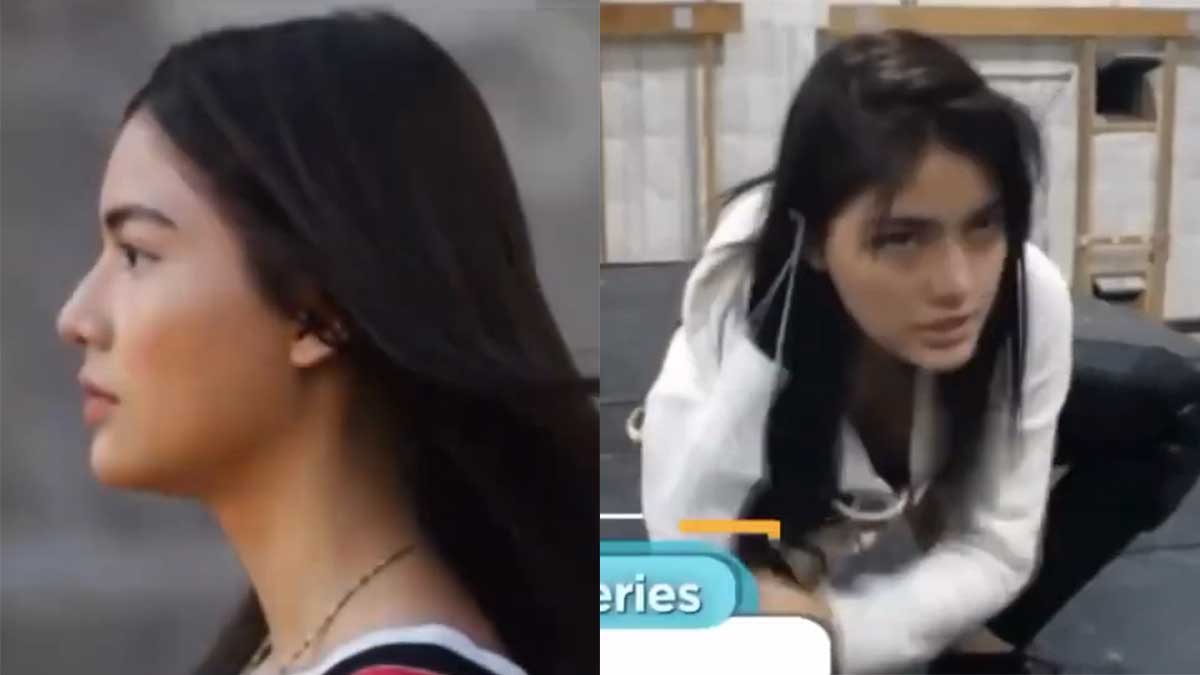 Jerrold Tarog (not in photo) says he will not be involved in the TV version of Darna starring Jane de Leon (in photo) due to scheduling conflict.
PHOTO/S: Darna: The TV Series (ABS-CBN)

He confirmed this in a tweet dated January 13, 2021, after a netizen asked if he will be a part of the TV series’ production.

The netizen asked (published as is), “Hey @JerroldTarog! Are you still attached to the Darna series? Since we didn't got any information if the same creative team is still attached.”

According to Jerrold, “scheduling conflicts” is the reason why he won’t be involved in the TV series.

However, there is a chance that he will still be a part of ABS-CBN’s other plans for the “Ravelo universe.”

Jerrold replied, “Unfortunately, I'm not going to be involved in the TV series due to scheduling conflicts. But some doors remain open regarding my future involvement in the Ravelo universe.

"We will see. For now, I wish ABS-CBN & @Imjanedeleon all the best. Let's continue to support them.”

Jerrold was tapped to direct Darna: The Movie when its original director, Erik Matti, backed out of the project.

At that time, Liza Soberano was already chosen to replace Angel Locsin in the movie.

When Jane was chosen to play the lead role, Jerrold was able to shot at least 16 sequences before the lockdown.