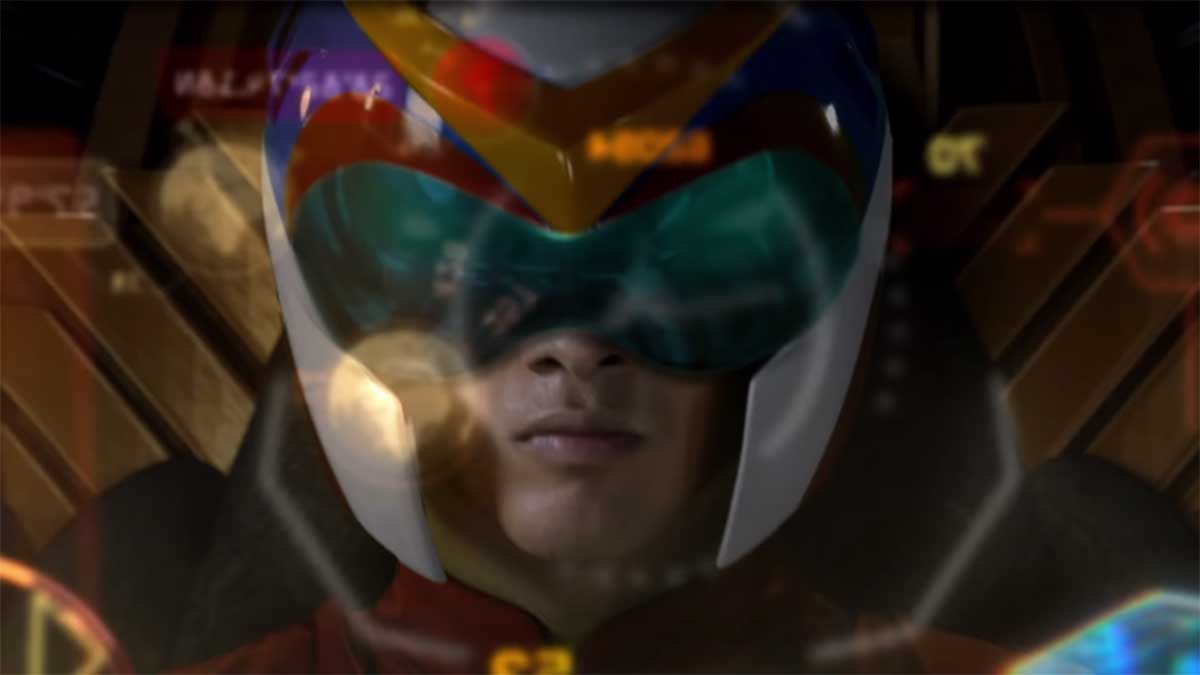 Who could be the Steve Armstrong of GMA-7's live-action adaptation of Voltes V?
PHOTO/S: Voltes V: Legacy (GMA-7) 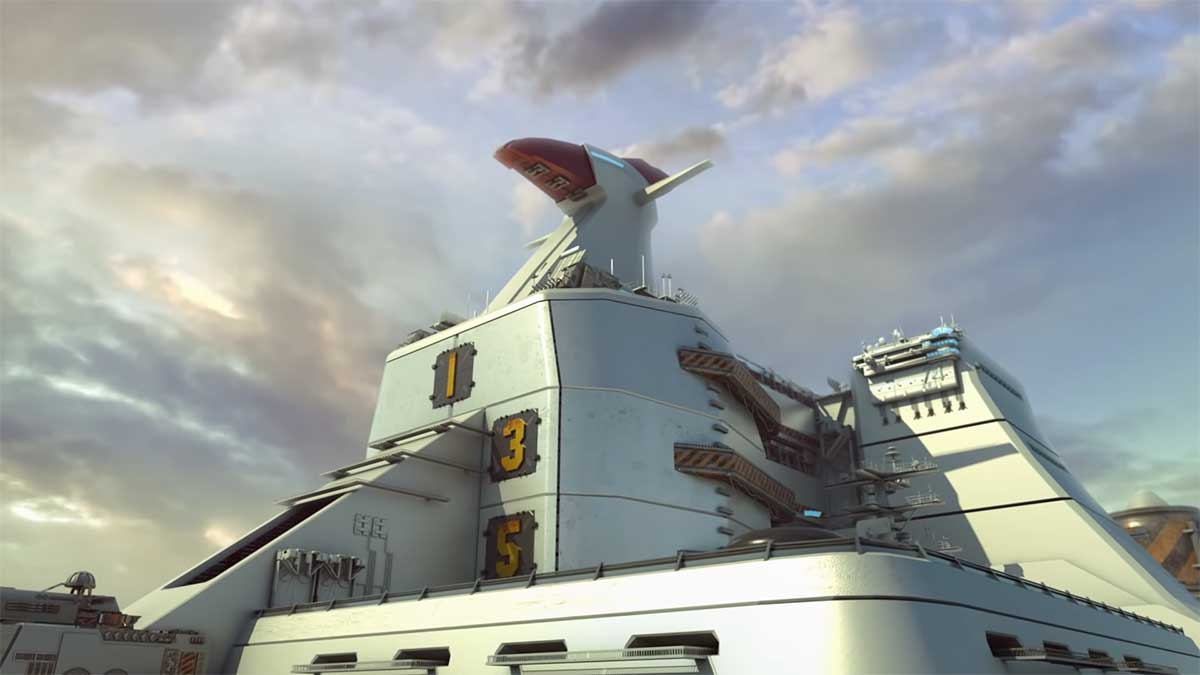 ...as well as the super electromagnetic machine Voltes V taking off from its camp.

Inside was a man who seemed to be the group's leader. Kenichi Go or Steve Armstrong. 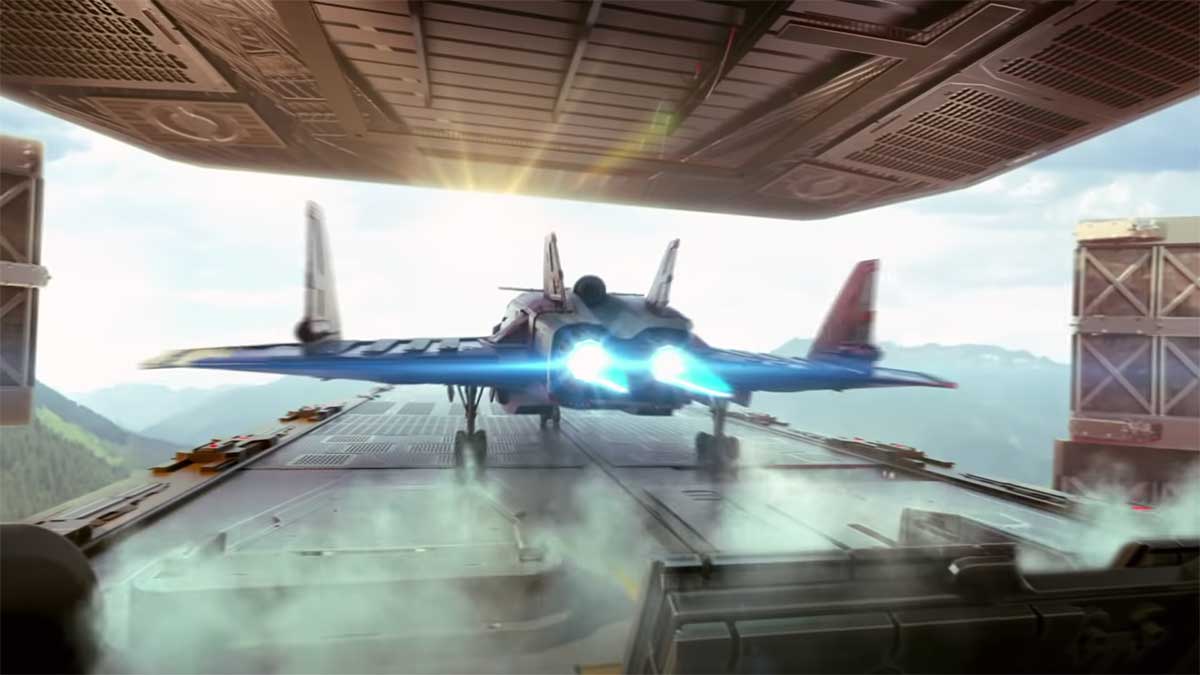 However, the upper part of his face was covered by his headgear.

Steve could be heard shouting, "Let's Volt In," with voices of the other characters joining him in the last two words.

The teaser ended with a back shot of Voltes V all set for a fight. 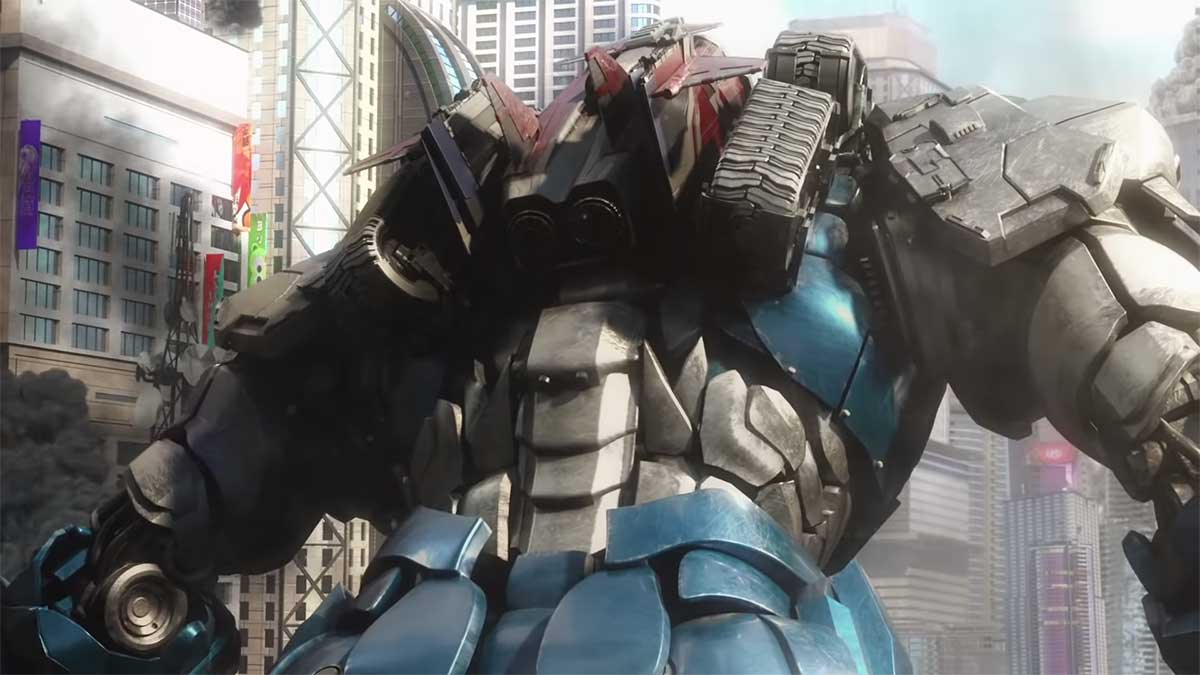 This is the second teaser of Voltes V: Legacy, which was launched more than a year after the first teaser premiered during GMA-7’s New Year Countdown in 2020.

Just like the first launch, the second teaser of Voltes V: Legacy became a trending topic on Twitter with comments from netizens who were impressed with the visual effects.

Some hoped that GMA-7 will be able to sustain the quality and will not add pinoy-teleserye elements to the series.

There were also a few tweets saying that hopefully, Voltes V: Legacy won’t suffer the same fate as the anime’s Philippine airing.

Voltes V first aired on GMA-7 in the late '70s. However, in April 1979, before GMA-7 aired its finale, former President Ferdinand Marcos issued a directive banning the anime series due to concerns about "excessive violence," and, according to hush-hush, its underlying themes of rebellion and revolution.