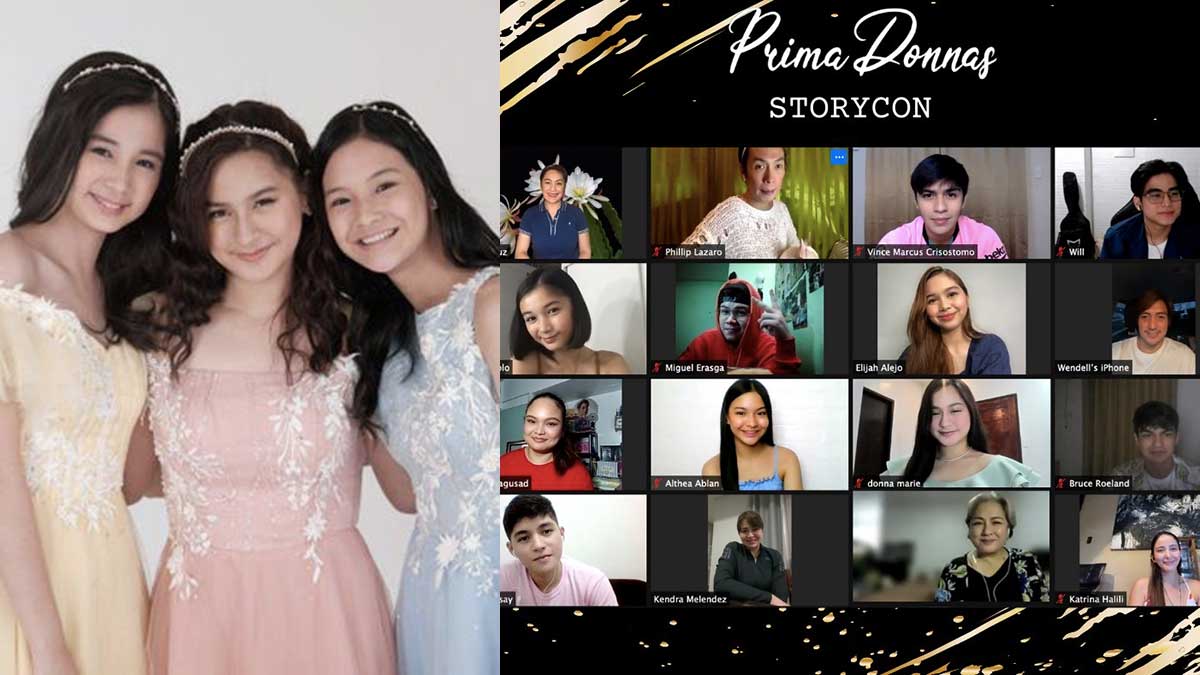 Lead stars Jillian Ward and Althea Ablan, together with book one kontrabida Elijah Alejo are still part of it.

Sofia Pablo, who was pulled out when Prima Donnas returned to taping in 2020, is set to make a comeback.

It can be recalled that Sofia was not allowed to join the lock-in taping because of the age restriction set by COVID-19 safety protocols for celebrities below 15 years old.

Sofia was 14 at that time, so her character had to fly to Australia when the series' fresh episodes aired in November 2020.

A new cast member was also introduced during the story conference: Sheryl Cruz.

Last seen in the Afternoon Prime series Magkaagaw, GMA-7 has yet to disclose what role Sheryl will play in the series.

Bruce was once paired with Althea in Sunday PINASaya, while Allen is known to be Sofia's new love team.

Prima Donnas is still directed by Gina Alajar, who helmed the first book. Philip Lazaro is the show's associate director. 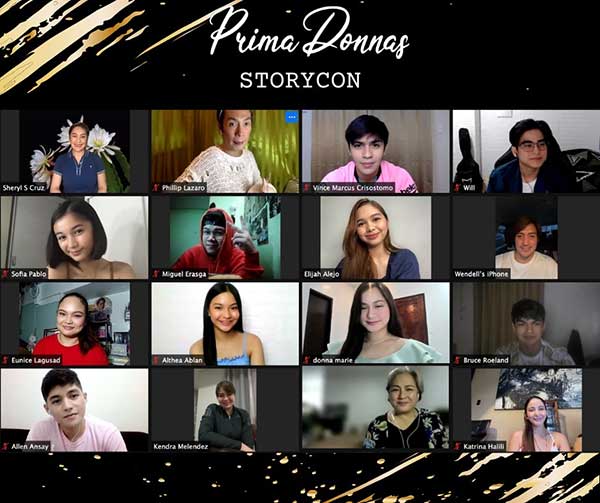 The first book of Prima Donnas aired in August 2019. In March 2020, on the seventh month of its airing, the tapings were halted because of the community quarantine.

In November 2020, the TV show started airing fresh episodes and ended in February 2021.

On February 22, or the following Monday after the finale of Prima Donnas, GMA-7 announced that the series will have a book two.

It also received a commendation from GMA Network, Inc. CEO and chairman Felipe Gozon for its successful run.

The Kapuso network has yet to announce the airing date of book two.