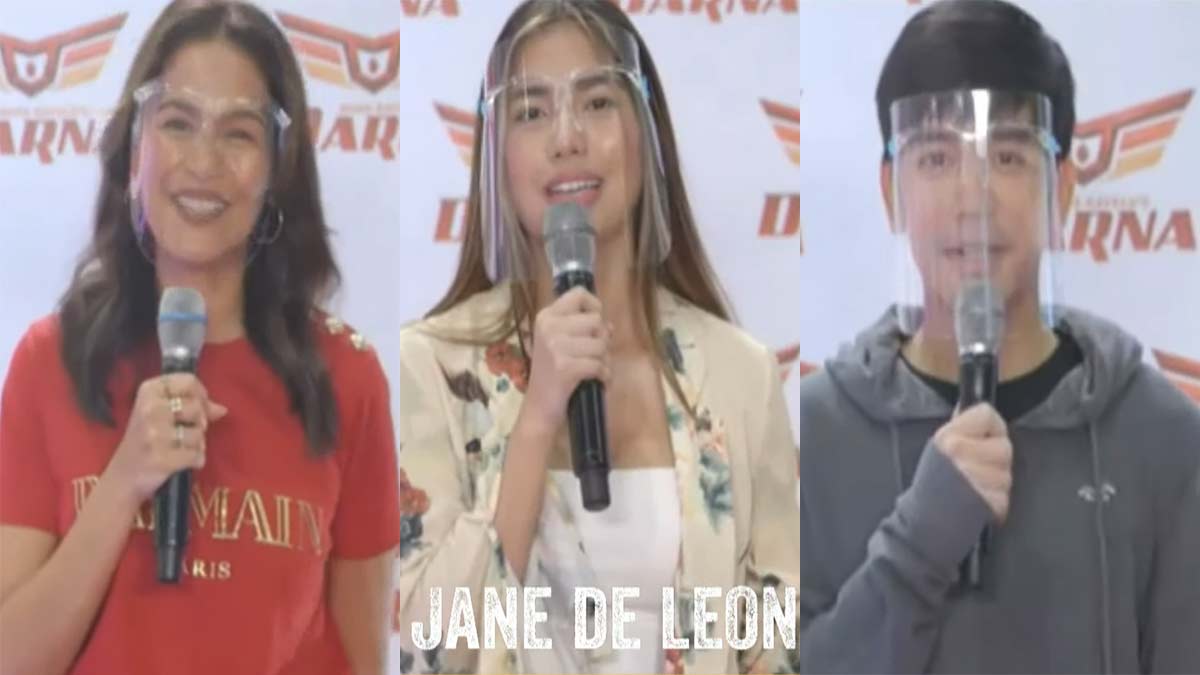 ABS-CBN’s own TV version of Darna is about to roll its cameras as soon as it introduces its cast members.

Today, October 5, 2021, ABS-CBN held a cast reveal event streamed on its social media platforms to unravel the names of Jane de Leon’s co-stars, including her leading man and sidekick in the series. 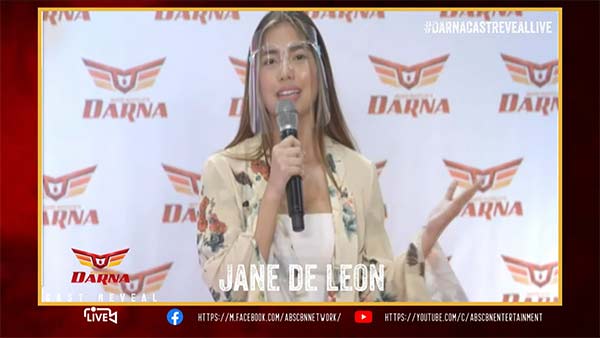 As previously announced, Iza Calzado will play the role of Narda’s mother. Iza also said in the cast reveal that her character, Leonor Custodio, a prime warrior from the planet Marte, is the protector of the stone that will turn Narda into Darna. 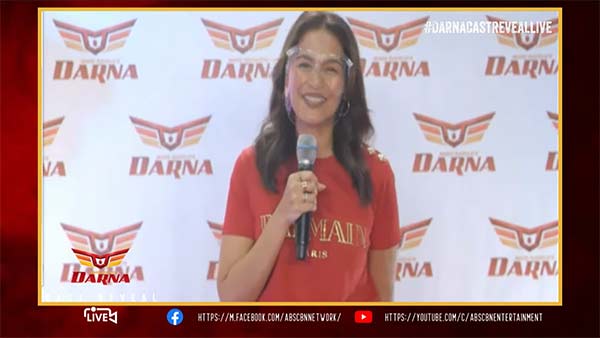 Joshua Garcia, who is set to be seen in the upcoming series Viral, is playing the “male lead” of the series, as he was introduced during the cast reveal.

Joshua will play the role of Brian Samonte Robles, a policeman. 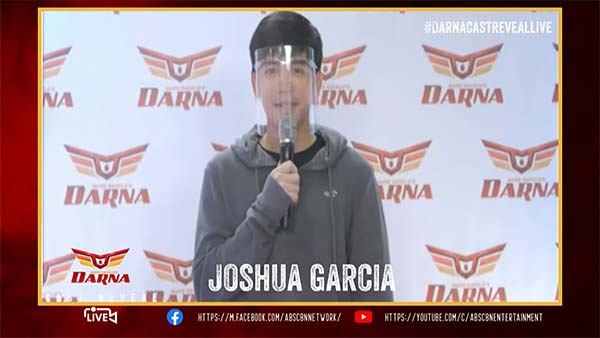 Zaijian Jaranilla, who is part of Doctor Foster’s Pinoy version The Broken Marriage Vow, will play the role of Ricardo “Ding” Custodio, the younger brother and sidekick of Narda/Darna. 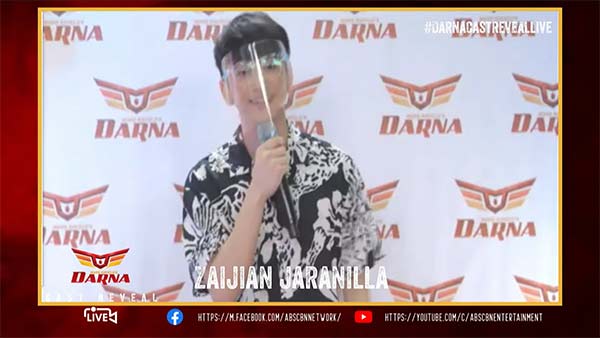 Kiko Estrada is playing an important role as Noah Ballesteros, the son of the town mayor. 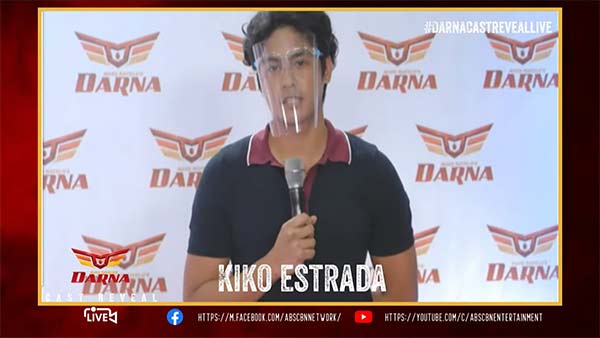 Rio Locsin, who once played Darna in a movie in 1979, will play the role of Roberta Ferrer Custodio.

The other veteran actors part of the cast are Simon Ibarra, Levi Ignacio, and Richard Quan.

The name of the actress portraying Valentina, however, has not been announced yet during the cast reveal.

However, cast member Mark Manicad introduced himself as Ali Corpus, the sidekick and lover of a woman named Regina, the alter-ego of Valentina.

After the livestream of the cast reveal, a story conference for the stars of Darna: The TV Series was immediately held.

Critically acclaimed director Chito Roño is helming the series along with Avel Sunpongco, with JRB Creative Production handling the production of the series.

JRB Creative Production is headed by Julie Anne R. Benitez, who used to be a production manager and later, one of the business unit heads in Dreamscape Entertainment. The first TV show under her own drama unit is Ang Sa Iyo Ay Akin.

Darna: The TV Series is expected to roll its camera this month. ABS-CBN has yet to announce its premiere date.

THE HISTORY OF ABS-CBN’S DARNA

The story conference marks that ABS-CBN’s plans to do a version of Darna since 2013 is finally happening.

ABS-CBN’s Darna started as a movie project with Angel Locsin taking on the title role in 2013 with Erik Matti as director.

Unfortunately, Angel had to be replaced in the project because of a disc bulge that developed in her spine.

Liza Soberano later replaced her in 2017. In the middle of the project, Erik Matti backed out of the project with Jerrold Tarrog replacing him as director.

In 2019, Liza had to drop out of the project after getting a finger injury on the set of Bagani.

ABS-CBN then held auditions for the next Darna and later, Jane de Leon was announced as the new lead with Paulo Avelino as leading man.

Prior to the pandemic, Darna had already 16 shooting days before the production was halted because of the pandemic and ABS-CBN shutdown.

In August 2020, ABS-CBN announced that Darna’s rights remain to the network but it has decided to postpone the project because of “complex logistics, crowd shots, and fight scenes that involve physical contact” required for the film, which is not doable because of the pandemic.

In November 2020, PEP.ph received a feed that Darna will push through as a TV series on ABS-CBN’s broadcast platforms. The project was formally announced in December 2020 when Jane renewed her contract with ABS-CBN and Star Magic.

Jane then entered FPJ’s Ang Probinsyano as a guest star for six months until she was pulled out last September to finally start her training for Darna: The TV Series.

Jane’s version is the fourth TV incarnation of Darna.