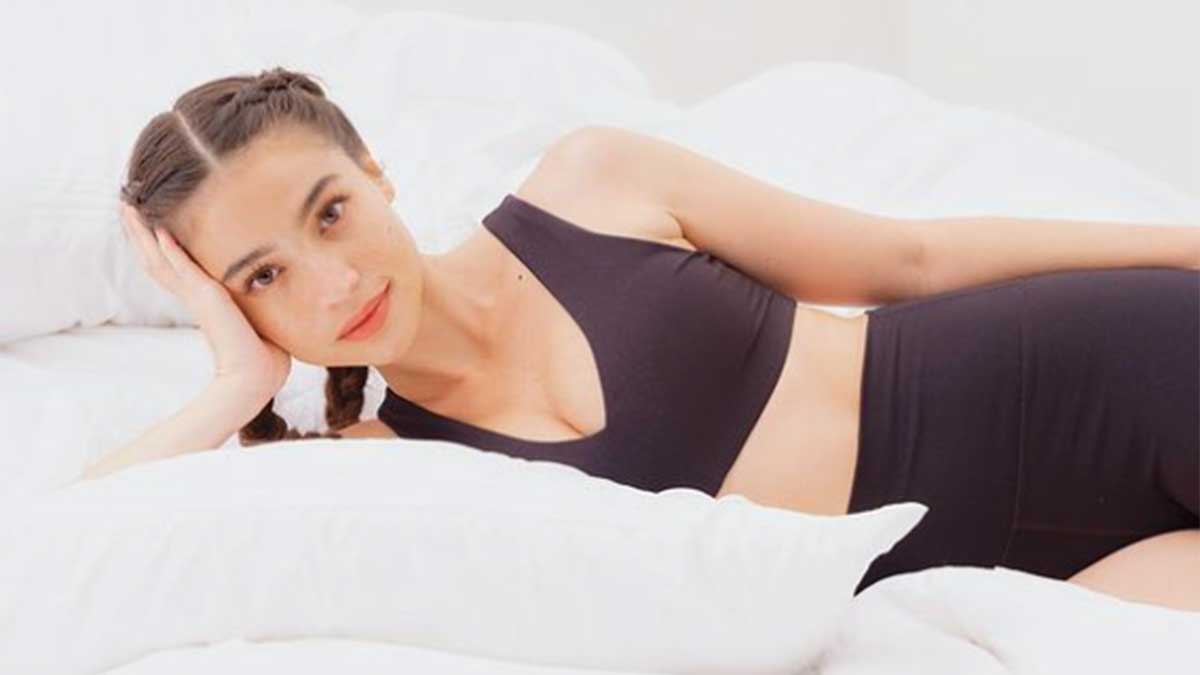 Anne Curtis is ready for her comeback after an almost two-year hiatus.

The celebrity endorser and star is gearing for her comeback on It’s Showtime and a concert slated for February 2022.

As for movies, Anne—who has proven her mettle as the lead in romantic comedies, as a troubled and pained character in dramas, and even as a female action star—has a project with VivaMax.

This is the announcement of VIVA Entertainment chairman and founder Vic del Rosario Jr., whose company has managed Anne's career from the beginning.

Earlier, in July this year, there was news that GMA Films had also pitched a project to Anne.

Around the time of the pitch, fans thought Anne was transferring to GMA-7 after being seen in a Zoom meeting with GMA executives Joey Abacan and Annette Gozon-Abrogar.

Anne has already clarified in a tweet that this was just for a project pitching.

Vic del Rosario, aka Boss Vic, in an exclusive interview with PEP.ph (Philippine Entertainment Portal) on November 8, noted that Anne does not have an exclusive contract with any film outfit except for his VIVA Films.

However, when it comes to TV, Boss Vic tells PEP.ph that Anne’s loyalty is to ABS-CBN and that she's already prepping up for her appearance on It’s Showtime.

Another project in the works for the same month next year is a concert. Although Anne is not a singer by trade, she is so inclined and, what's more, her public likes her efforts on such humongous stages like the Smart-Araneta Coliseum.

Anne has been on a showbiz hiatus since she took a maternity leave in December 2019 when she got pregnant with her firstborn, Dahlia, and gave birth in Australia in March 2020.

When the pandemic became a global issue in early 2020, Anne decided to stay in Australia, where her father is from. Through the first lockdowns, she was there with Dahlia and husband Erwan Heusaff.

She returned to the Philippines with her family in February 2021, when she was welcomed with endorsement shoots.

Anne also made an appearance at Vice Ganda's digital concert in July 2021.

In an interview with Boy Abunda, Anne explained she was just being careful about committing to projects that require long hours of tapings.

As she put it, “Dahlia is still quite young pa. I am just being very cautious muna. But soon. Babalik ako, for sure iyon. Babalik talaga ako for sure.”