Ariel Rivera returns to GMA-7 after 5 years; to work with Beauty Gonzalez 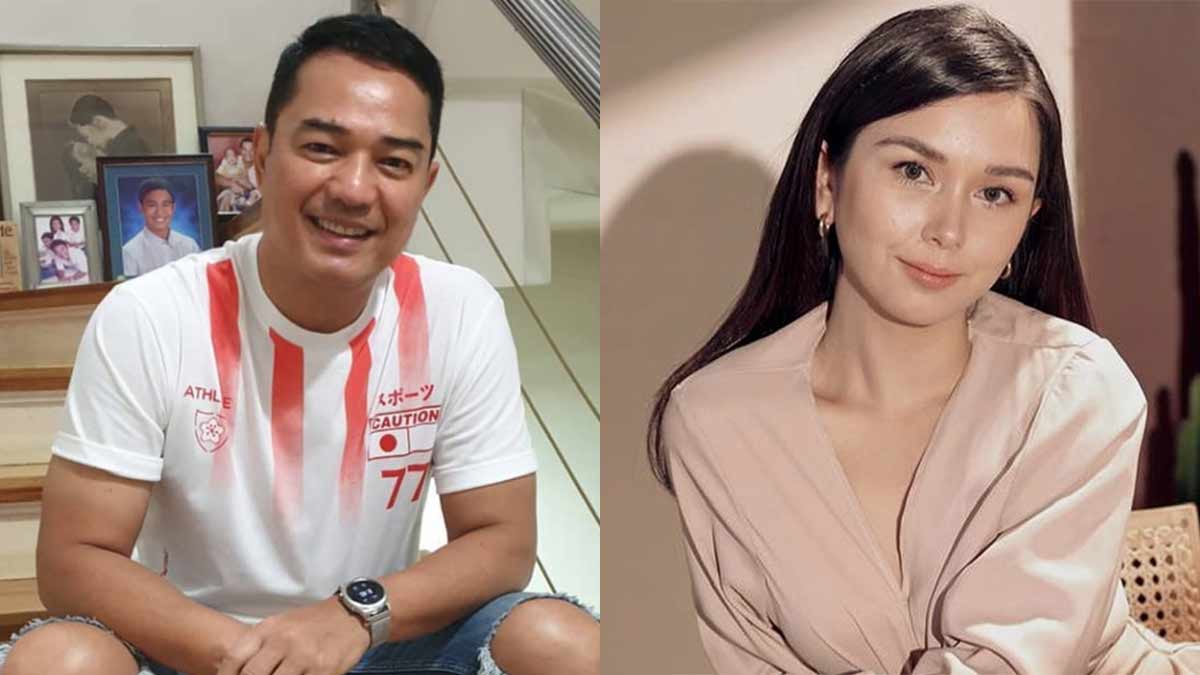 After five years, Ariel Rivera is returning to GMA-7.

The actor-singer is set to be part of the upcoming drama series The Fake Life, which held a story conference yesterday, March 7, 2022.

Ariel's last project with GMA-7 was the prime-time series Mulawin vs. Ravena in 2017.

Then he was seen in the TV5 noontime show Lunch Out Loud as one of its pioneer hosts since it started on October 19, 2020.

However, in its effort to reduce the show's production costs, Brightlight Productions reduced the appearances of its hosts.

This became one of the deciding factors for Ariel to leave the show in November 2021.

Starring with Ariel in The Fake Life is Beauty Gonzalez, who signed with GMA-7 in 2021. This is her third Kapuso drama series after Loving Miss Bridgette and AlterNATE.

The World Between Us actor Sid Lucero rounds up the main cast of the series.

Tetchie Agbayani also returns to GMA-7 for a role in The Fake Life. She was last seen in ABS-CBN’s Init sa Magdamag in 2021.

The Fake Life will be directed by Adolf Alix, Jr.

GMA-7 has yet to announce more details about the project, including the roles of the actors and its airing date.