Maricar Reyes no regrets becoming an actress instead of doctor 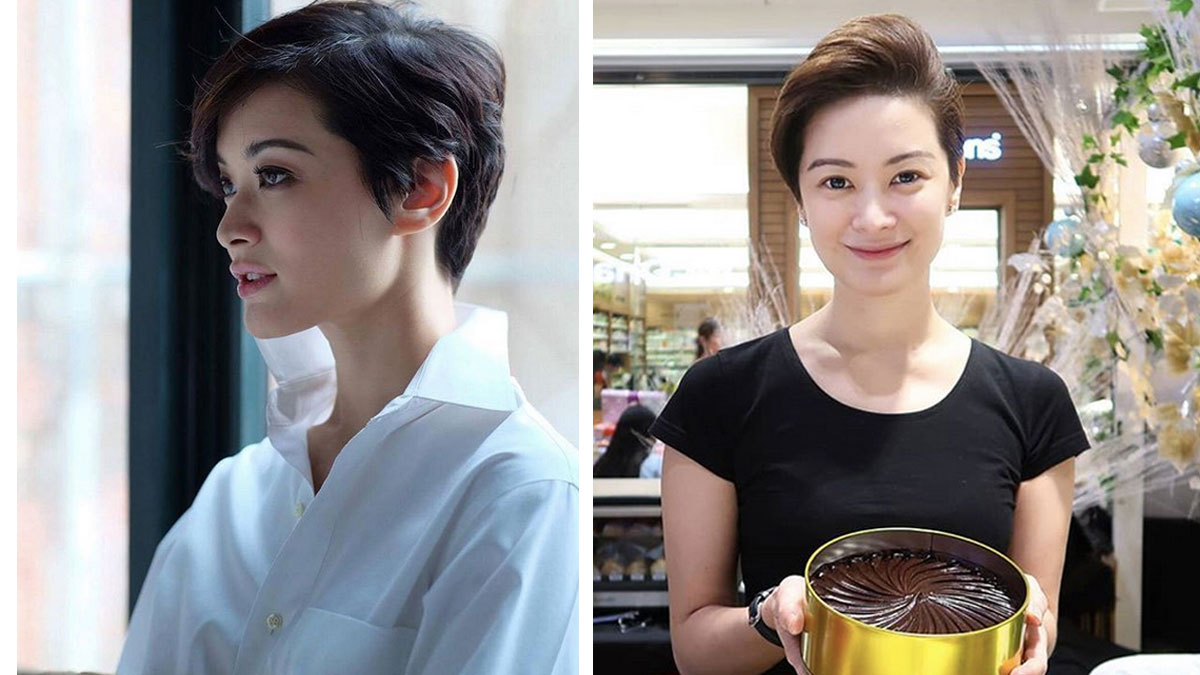 Maricar Reyes-Poon is happy being her family and friends' private doctor, and, at the same time, having an acting career, which helped her save and set up her cake business.
PHOTO/S: @maricarreyespoon on Instagram

Maricar Reyes-Poon has no regrets becoming an actress instead of a full-time doctor.

The former, she says, gave her both the time and money to fulfill her ultimate wish of having a business.

And to those who keep on telling her, "Sayang naman," the 37-year-old actress assures them that she's happy doing something different from what she studied in college.

In her latest post, Maricar writes, "When my staff/friends/family/workmates are sick, I do my best to attend to them as a general practicioner.

"A lot of them ask me to explain what their doctor just said in 'plain english.' I also refer them to other doc friends if the case gets too complicated."

Posting a photo of her name tag for the two-day series of lectures titled Synergy: Integrating Medical and Aesthetic Technology, she continues, "I learned new things I can apply to the ones I love.

"Medicine may not be my day job and source of income as of now, but it's still a part of who I am. 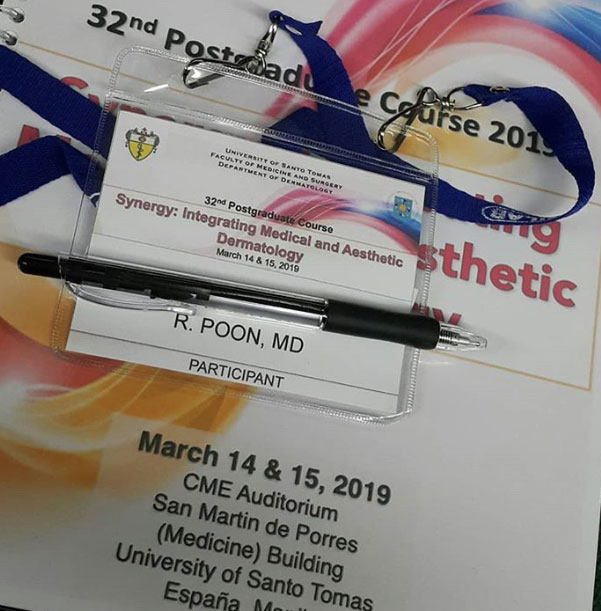 Maricar was on her second year at University of Santo Tomas's med school when she learned that becoming a doctor was not her ultimate dream.

In her blog, she recounted, "Then reality hit me. I could endure long study hours and loved seeing people get better. But when I made some money on the side as a model, I wanted to invest it.

"So I told my dad I wanted to quit med and and get into modelling full time. My new dream was to save money and start my own business."

But her dad, Mr. Emilio Reyes, asked her to finish med school, thinking that becoming a model was "just a phase."

She added, "'Pagod ka lang. Lilipas din yan.' So out of love and respect for my parents, I pressed on until I finished.

"After years of intense learning and sleepless nights, I finally earned the honor of placing 'Dr.' in front of my name—but my new dream still did not die."

In 2008, the year she passed her medical licensure exam, she was given her first televison project, Komiks Presents: Kapitan Boom.

"So I auditioned, got rejected, worked at my doctor job, auditioned again… until one day, my agent got a call from Star Magic's Mr. M to join showbiz.

"From there began the most eventful 9 years of my life—long work hours, controversy, fans and bashers, discovering I enjoy acting, finding my husband, saving money and finally… FINALLY… setting up my cake business."

But still, she was glad she didn't go against her parents' wish.

"I do feel more secure with a degree that no one can take away."