These "walang tubig" memes are hilarious! 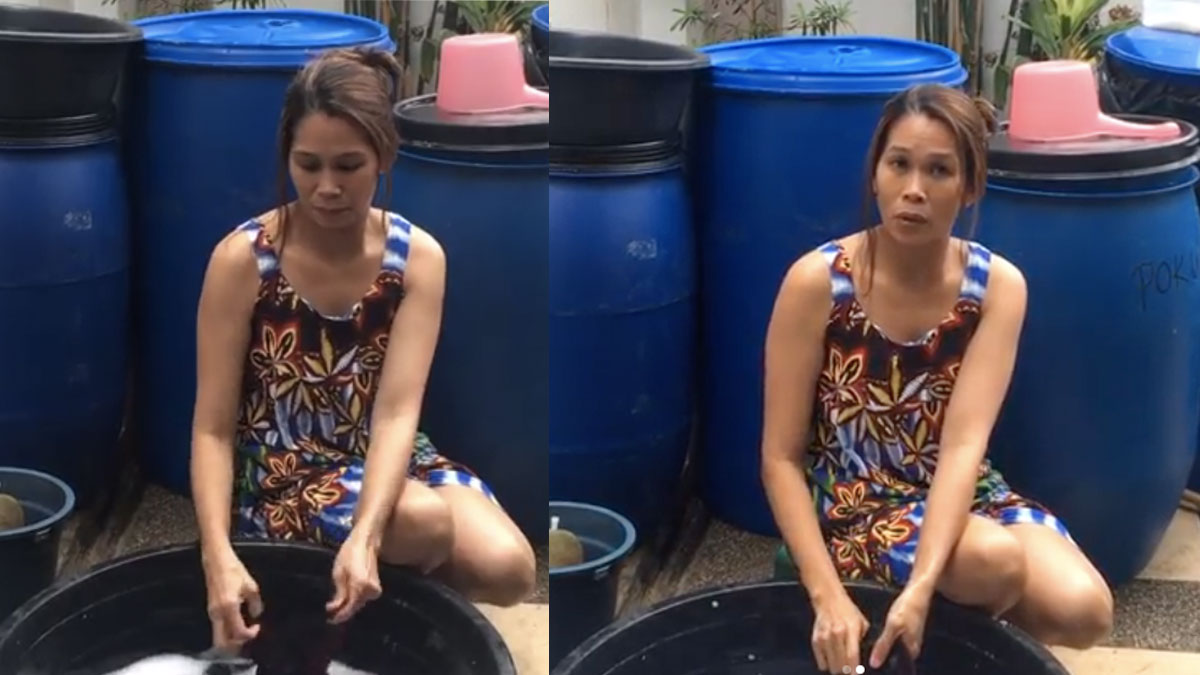 Pokwang's parody of a news interview on water crisis is funny.
PHOTO/S: @itspokwang27 on Instagram

The past week has been quite a struggle for Metro Manila residents because of the water crisis.

Though President Rodrigo Duterte ordered Manila Water Company and Maynilad Water Services to release water from the Angat Dam on March 15, good for 150 days, Metropolitan Waterworks and Sewerage System (MWSS) Chief Regulator Patrick Ty said that the problem may persist until April or "until it rains."

The reason: "High demand" is causing the supply shortage.

On a lighter note, memes arose because of the situation.

Pokwang posted her parody of a news interview.

The person who was taking the video clarfied, "Nitong last week lang po?"

There was a pause before Pokwang said, "Hindi, Miyerkules last year." 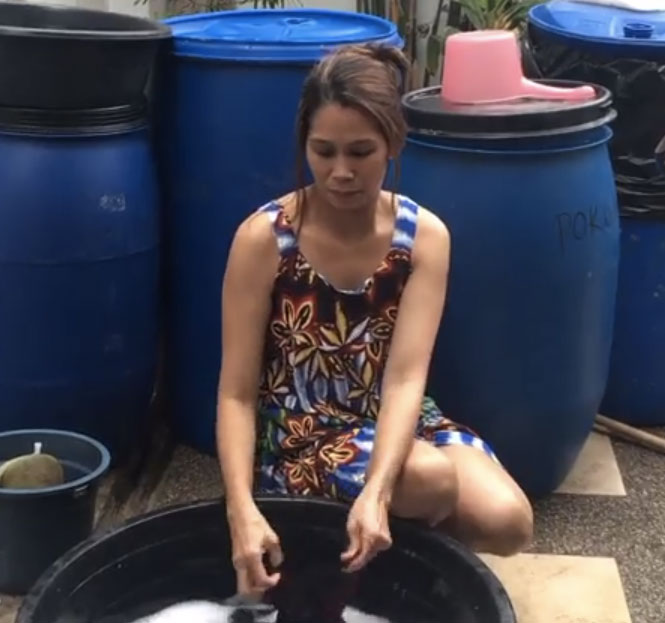 Janno Gibbs had his timba ready, and "nag-i-Gibbs ng tubig."

Beauty queen Nina Alagao's "mood" was not in the least amused because "#walangtubig."

This fan account of Magandang Buhay put out a video of Maricel Soriano delivering her famous lines from the movie Kaya Kong Abutin Ang Langit, which was released in 1984.

A netizen tagged Karylle, whose role in the orginal Encantadia was Alena, the keeper of the "Brilyante ng Tubig."