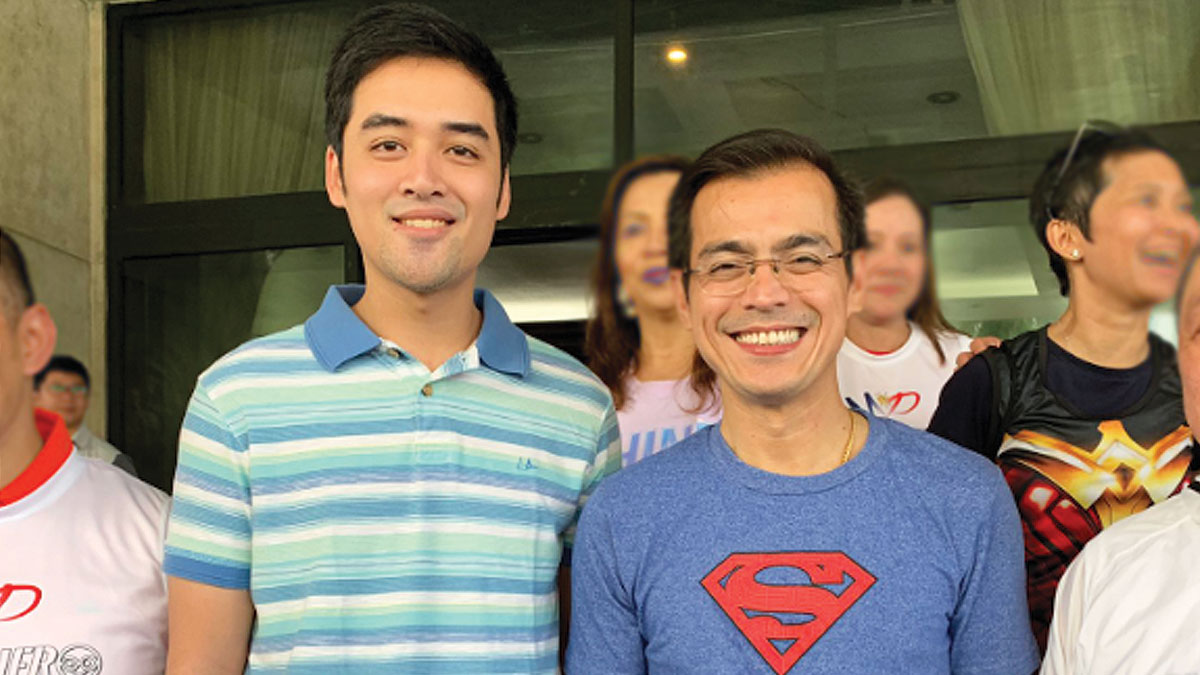 Arguably the two most-talked about mayors in the Metro, Pasig City Mayor Vico Sotto, 30, and Manila Mayor Isko Moreno Domagoso, 44, met for the first time and gamely posed for a photo-op.

In a fun run event this Saturday morning, July 20, Vico and Isko crossed paths and their photo together circulated online.

Their picture was shared by the Manila Public Information Office via Twitter, after the two attended the MVP Superhero Fun Run held at the Meralco Compound, Pasig City.

According to the photo caption, it was the first time the two mayors met.

In another photo, they are joined by businessman Manny V. Pangilinan, who was celebrating his birthday via the commemorative event.

Both Vico and Isko posted landslide victories in their respective cities during the recent mid-term elections last May.

Despite their age, the two mayors have made a strong impact among netizens because of their results-oriented agenda and their non-traditional approach to politics.

To date, they have made remarkable improvements in their respective districts even just a few days since their proclamation.

But even prior to their victories, Vico and Isko had already established their niches in local politics.

Vico, who previously served as councilor in Pasig, is widely known for being the son of celebrities Vic Sotto and Coney Reyes.

Meanwhile, Isko, who is a more experienced politician, started as a showbiz personality during the ‘90s.

Isko triumphed over former Mayor and former President Joseph Ejercito Estrada in the Manila mayoralty race, while Vico ended the three-decade reign of the Eusebios in Pasig City.