Megan Young to pursue a career in Hollywood or Bollywood after her reign?

“Expect bigger things to happen for Megan next year.” This is what Cory Quirino, Miss World-Philippines national director, replied when asked about what’s next for Miss World 2013 Megan Young, once she relinquishes her crown by the end of the year.

Cory was interviewed by a few members of the entertainment press, including PEP (Philippine Entertainment Portal), at a lunch event with the Miss World-Philippines 2014 candidates last Wednesday, October 1, at Toki Japanese Restaurant in Bonifacio Global City, Taguig. 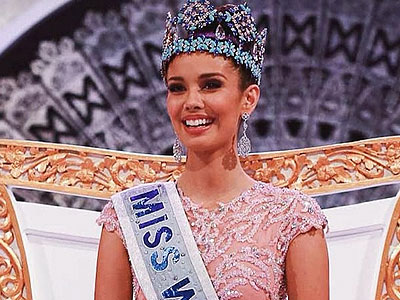