It's a "Marry" Christmas in showbiz! 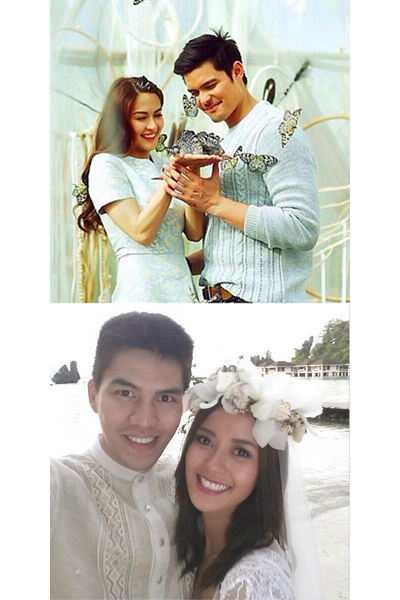 Stars are catching us by surprise lately, marrying in private and avoiding media brouhaha.

What’s also interesting is that December seems to be the new June as far as wedding schedules are concerned.

Is it the whiff of December breeze that these couples prefer? The festive and happy mood in the air?

Truly, these couples are changing the dynamics of the wedding calendar, making the Christmas season merrier as they marry in December! 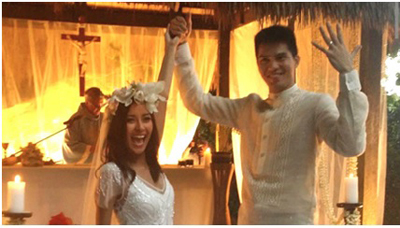 We all knew JC and Bianca were planning for a December wedding, but we didn’t know that the date and place would be kept secret.

They surprised the public with their announcement that they had tied the knot last December 4, at Lagen Island Resort in El Nido, Palawan, in a ceremony that we truly love.

It was followed by a grand wedding reception at the Araneta Coliseum on December 10.

The couple, as far as we know, was the first ever in showbiz to have a wedding reception at the Big Dome, a symbolic one being the venue for sports, JC's profession, and entertainment, Bianca's vocation. 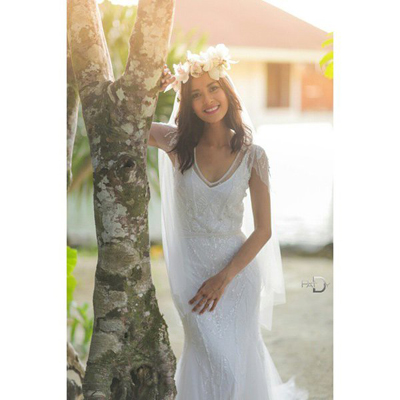 For now, we're happy with this: an invitation to the wedding!