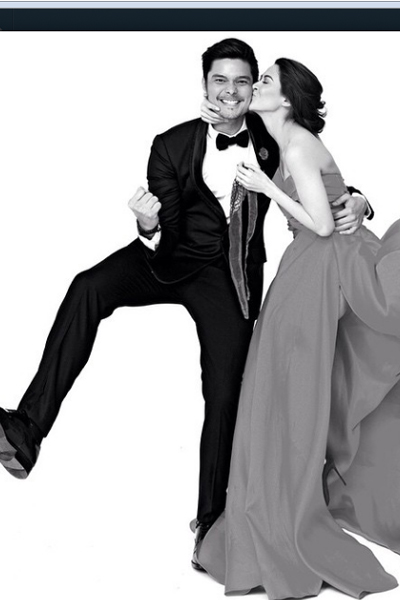 Ten days before the wedding, Dingdong Dantes posted this photo on his Instagram account with this caption: "This captured expression will reoccur, ten-fold, ten days from now. #prenup

There are nine days to go before the wedding of celebrity couple Dingdong Dantes and Marian Rivera.

Dubbed the Royal Wedding of Philippine showbiz, the couple are in their final preparations for the big day, their schedules getting tighter.

The couple and their fans are excited for what will unfold on December 30!

Here are the latest entries in the Kapuso royal couple’s wedding diary:

Production numbers and raffle games were organized by representatives of the fan clubs of DongYan at the Tejeros Call in Camp Aguinaldo, Quezon City.

Each fan club gave the couple a send-off gift. 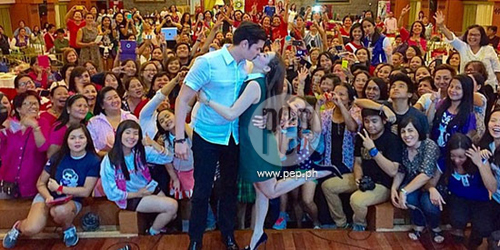 A pre-wedding tradition in the Philippines, this is defined by weddingsatwork.com as “a send-off party held close to the wedding date in honor of the bride-to-be and hosted by her family.”

The butterfly-themed event was mounted by events stylist and designer Gideon Hermosa.

Aside from the Dantes and Rivera families, GMA top executives and friends also attended the event, where Marian wore a Francis Libiran creation. 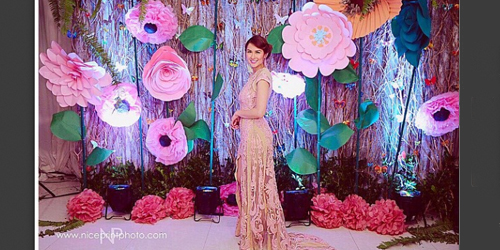 Cristalle Henares of the Belo Medical Group organized this party for Marian, their #BeloBride.

Marian also confirmed to reporters present at the event that the reception for her wedding will be at the SM Mall of Asia Arena.

Is the whole nation invited to the wedding? 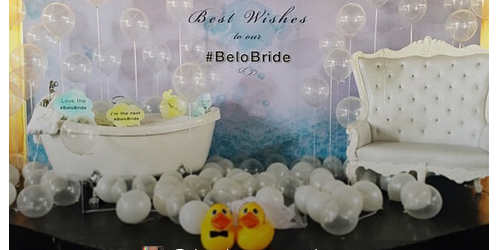 And just when you thought Marian has had her last bridal shower, the Dabarkads at the "Juan for All, All for Juan" segment in Eat Bulaga threw another shower for her, and this one was officially the last.

Marian was touched by the Dabarkads’s gesture.

She added that she was able to show people the real Marian through the "Juan for All, All for Juan" segment. 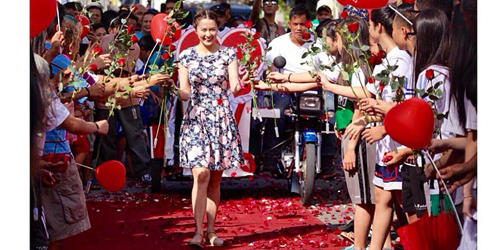 December 11: Caterer for the Wedding Reception was announced

Only sumptuous and delectable dishes are expected to be served at the wedding reception.

The DongYan wedding reception at the MOA Arena will be an Italian banquet, catered by no less than Chef Margarita “Gaita” Fores of Cibo!

Chef Gaita is also behind the restaurants Café Bola, Lusso, and Grace Park.

As the big day nears, the couple and entourage are busy with the final preparations. 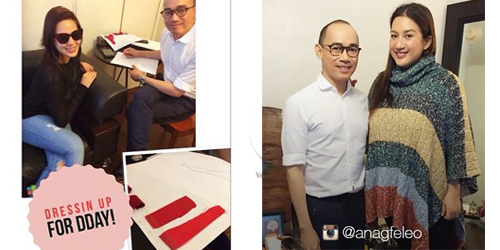 December 15: Invites are out! 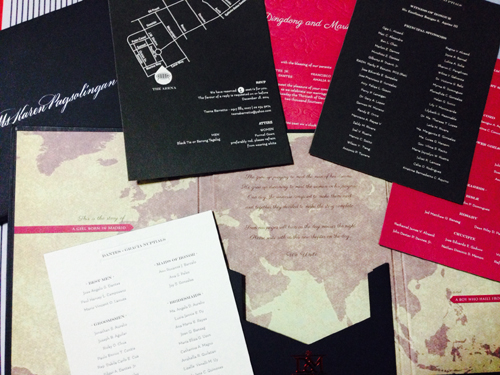 In an interview with 24 Oras, the couple said that one of the topics discussed was security. 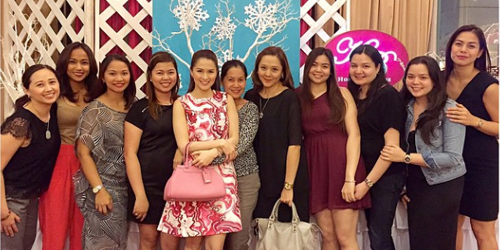 Just when we thought she had her last official shower, the actress's future mother-in-law Angeline Dantes and her Ninang Jhulz hosted a Darna-inspired shower. 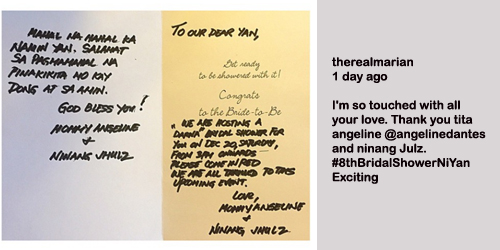