Marian Rivera and Her Royal Hair-ness 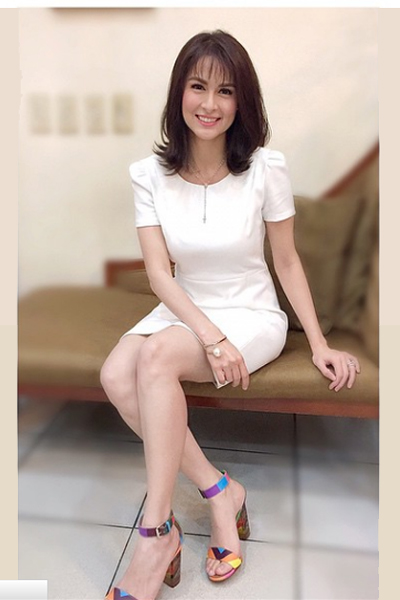 For her various roles, Marian Rivera has sported several hairstyles.

And oh, she pulled them off—whether it's long or short, wavy or straight.

2007. Marian took primetime TV by storm when she bagged the title role in GMA’s adaptation of the Mexican telenovela Marimar.

Long, voluminous and curly, her hair then was reminiscent of a true Latina beauty. 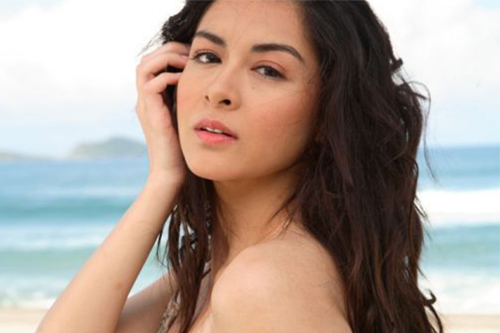 2009. Time to lose the waves, highlights, and curls for a fierce role in Ang Babaeng Hinugot sa Aking Tadyang, whereMarian’s hair was jet black and straight. 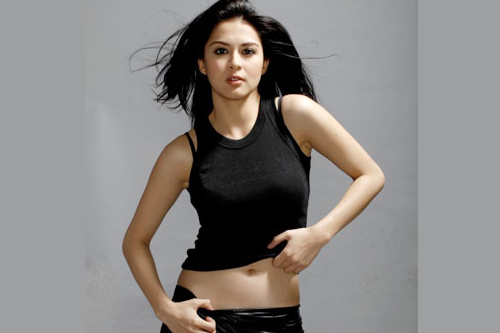 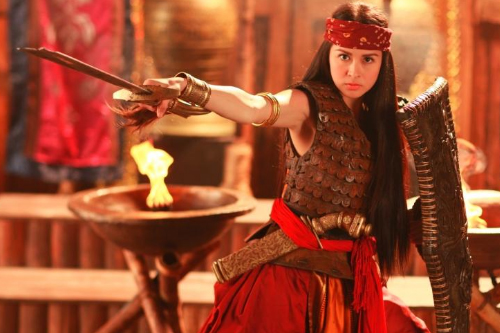 In the remake of the movie Temptation Island, Marian as Cristina G. sported long, curly ‘do. 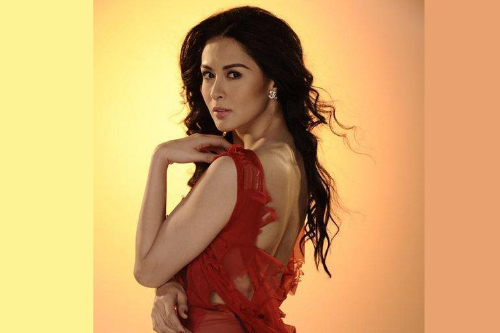 2012. The Kapuso Primetime Queen opted for a mid-length hair for her next soap with Dingdong Dantes, My Beloved. 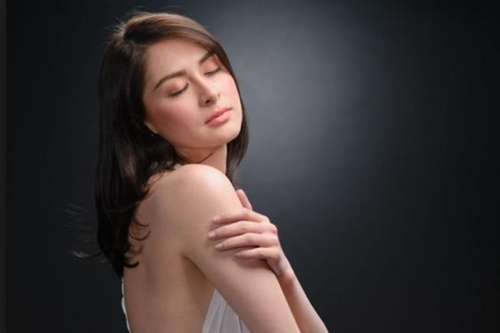 It's for her character Chantal in the local adaptation of the Koreanovela Temptation of Wife. 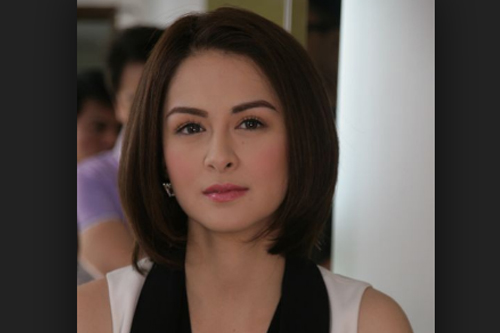 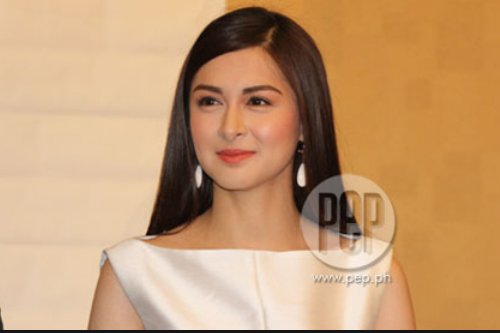 Come July, for the FHM victory party, she emerged on stage as the sexiest pinay with the hair of a goddess. 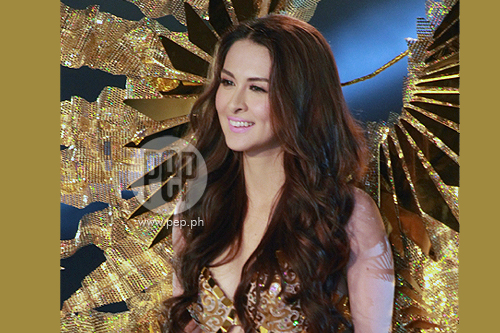 Marian chopped her long hair off for this mid-length style with bangs late in 2013. 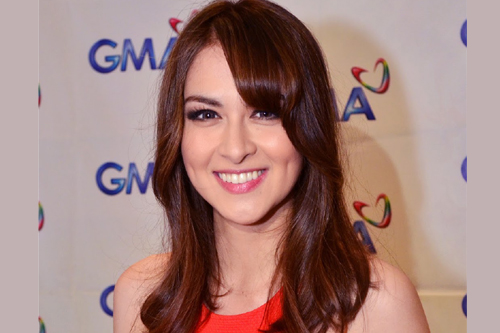 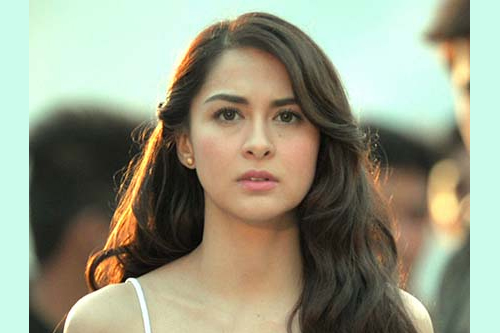 Last April, she wore a pixie-styled wig for a shoot. 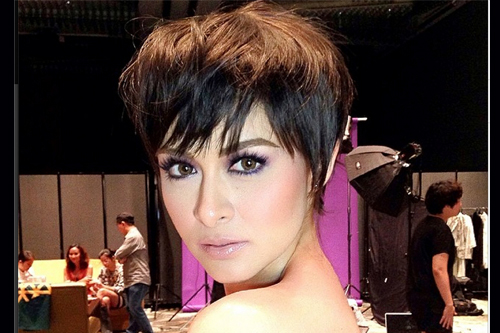 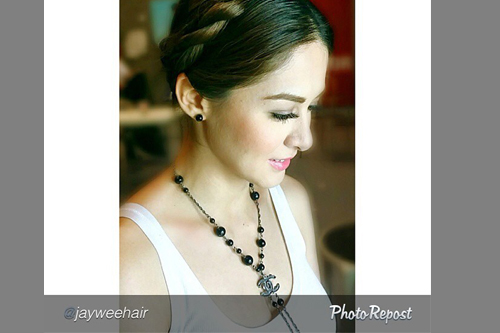 And fresh from her honeymoon, the wife of Dingdong Dantes returned from her trip to Italy, Rome, and Spain sporting a shorter hair with bangs. 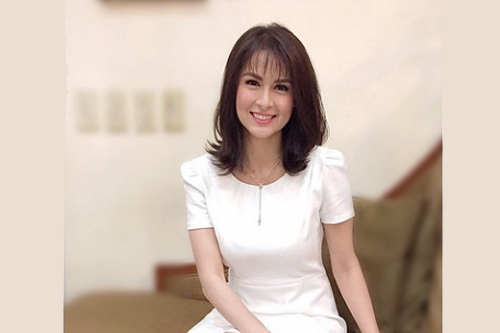